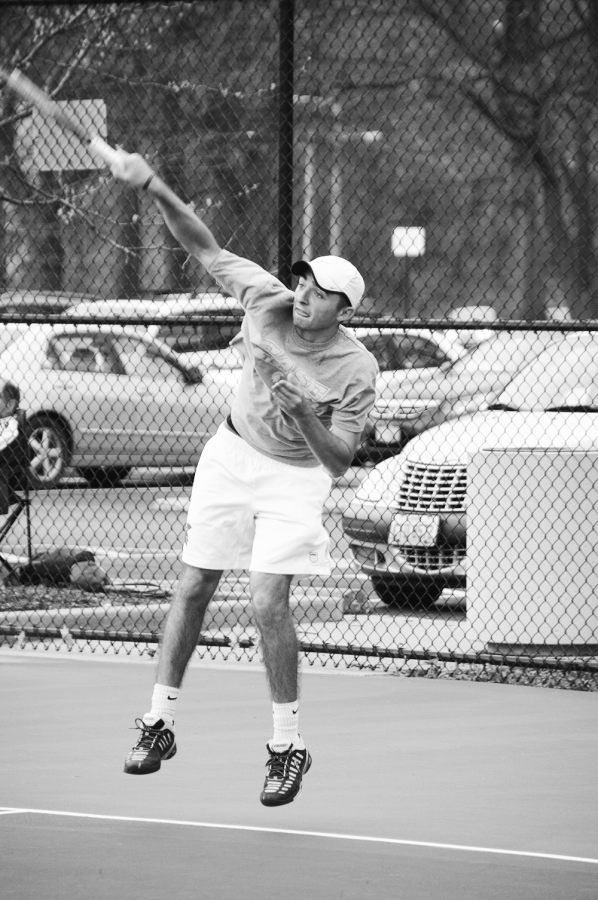 The Spartans have brought on 6 new players this season and will look to add the new talent to their long term success.