Timeline: Everything you need to know about the Michael Brelo case, and its aftermath 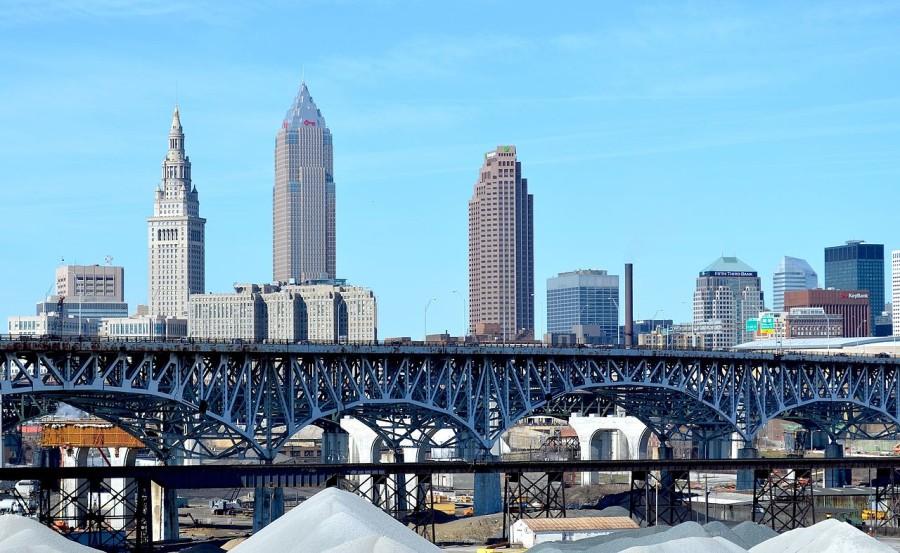 There are a range of concerts to attend across Cleveland this Friday and Saturday.

You’ve probably been hearing a lot about Michael Brelo, the Cleveland police officer who was recently acquitted after a high profile trial for the killing of Timothy Russell and Malissa Williams, two African Americans who were killed after a 25-minute car chase with more than 30 officers from the Cleveland Division of Police, including Brelo. His acquittal led to protests around the city. Shortly after, he was arrested for assault after a fight with his brother. With Brelo’s legal troubles continuing and the aftermath of the verdict still reverberating throughout the city, we created a timeline of the relevant events of the case. We will continue to update this page as more information is revealed.