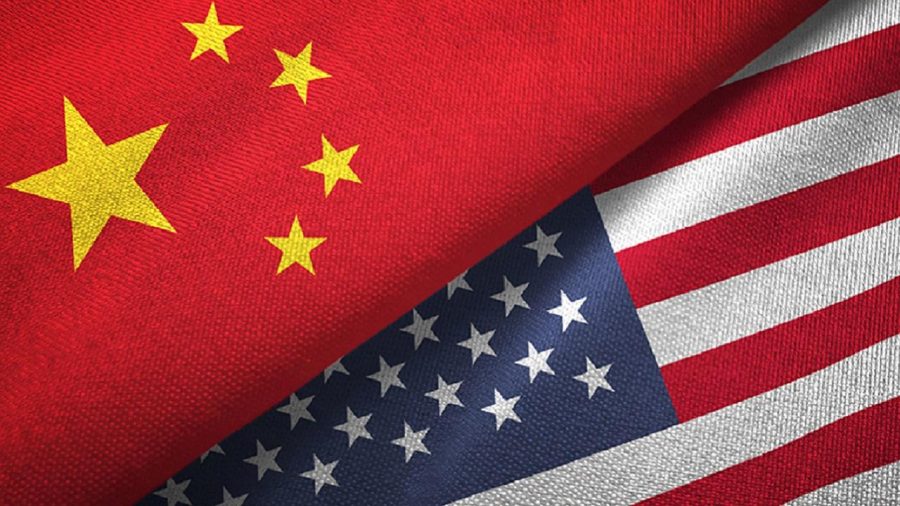 Chinese and U.S. relations have been steadily worsening over the past few years, especially as China illegitimately seeks more territorial control.

Early last month, the United States’ highest diplomat, Secretary of State Mike Pompeo, made his first visit in over a year to arguably one of the United States’ closest allies, Japan. His visit to the island nation comes at a time when geopolitical tensions with China are at an all-time high due to China’s attempts to grow their sphere of influence.

The Trump administration’s solution to China’s growing power has been to instigate a trade war, and it would be understatement to say that it has been an utter failure. The trade war has done more harm than good, with the decimation of the U.S. soybean industry and an overall increased trade deficit. Effectively, we have economically shot ourselves in the foot.

These concerning developments combined with the recent election have brought up questions about how Joe Biden’s incoming administration will take on the monumental task of keeping the growing influence of China in check.

Will we see a return to the Trans-Pacific Partnership of the Barack Obama era or a continuation of a bold, but ultimately ineffective, trade war?

It may be worth considering a different solution altogether in taking the fight to China—rearming Japan as a mode of deterrence and signal of intent. However, in order for this to happen, Japan’s contentious Article 9 of its Constitution—which renounces Japan’s possession of the military—must be amended. The failed efforts of the previous Abe administration have shown that this will be a monumental task to achieve, but perhaps all that is needed is encouragement and support from the U.S. It is time for one of our most economically robust allies to take initiative and bulk up its presence in the East and the South China Sea, making it clear to China that they should back down.

While this may sound like a solution that would take us to war, the truth is we have already been mired in a cold war for some time. China has been undermining the sovereignty of its neighbors for years now. Territorial disputes with Japan regarding the Senkaku Islands and increased military presence near Philippines’s Thitu Island are two of many incidents that have recently shown that China will stop at nothing to expand and increase its power in the region.

In addition to that, the recent implementation of the National Security Law in Hong Kong—which compromises Hong Kong’s autonomy—has shown that China sees through empty condemnations from the international community for its actions. Furthermore, the 2016 ruling by the International Court of Justice in Hague, stating that China has no right to declare historic claims to islands in the South China Sea, shows that legal rulings will not have an effect on this regime. Rather, all China cares about is the hegemonic spread of its authoritarian principles, lacking any fear of consequences for its egregious violations of other nations’ sovereignty.

Japan has taken little action in response to all of the turmoil caused by China.  Japan’s laid-back attitude may stem from witnessing countries like Hong Kong and India—who are at the tip of China’s spear—suffer major repercussions. After all, China is Japan’s largest trading partner and a driving force of Japan’s tourism industry, so any deterioration in relations could have detrimental effects on the Japanese economy.

While all of these fears of going against China are valid, it represents very short-term thinking regarding primarily the value of these economic benefits. The long-term fear is that China’s efforts to dominate the South China Sea are only its first step in reducing the West’s profound influence in the region. Xi Jinping’s recent visit to Japan is an example of an ongoing trend of Japan coaxing China into a favorable diplomatic relationship, but all this will achieve is the same effect of appeasement that failed Neville Chamberlain and England leading up to World War II. Simply chastising authoritarian leaders for bad behavior will only enable them to continue that behavior. Moreover, it will cause China to give us a sequel to World War II, with Jinping’s ever-developing nation attempting to expand through repressive means.

The U.S. is going to need the help of the world’s third biggest economy to tackle this issue after Trump’s tariff wars have shown that the U.S. does not have the ability to keep China in check alone. The Trump administration has alienated its relations with its allies and put multilateralism in peril, leaving the Biden administration to repair relations with long-standing allies. After all, Pax Americana cannot exist with ruptured international relationships and continued illegitimate expansion by China.

Finding a way to keep China in check might not be a bad way to start repairing these relations. The U.S. has a responsibility to act as leader in world affairs and support those affected by Chinese oppression. Perhaps encouraging Japan to renounce Article 9 might be what the U.S. needs to work together and overcome this crisis.

As a new administration takes office in January, we need to encourage careful consideration of foreign policy initiatives, not just domestic ones. China’s growth by repressive means is putting world peace at stake for everyone, not just its neighbors.