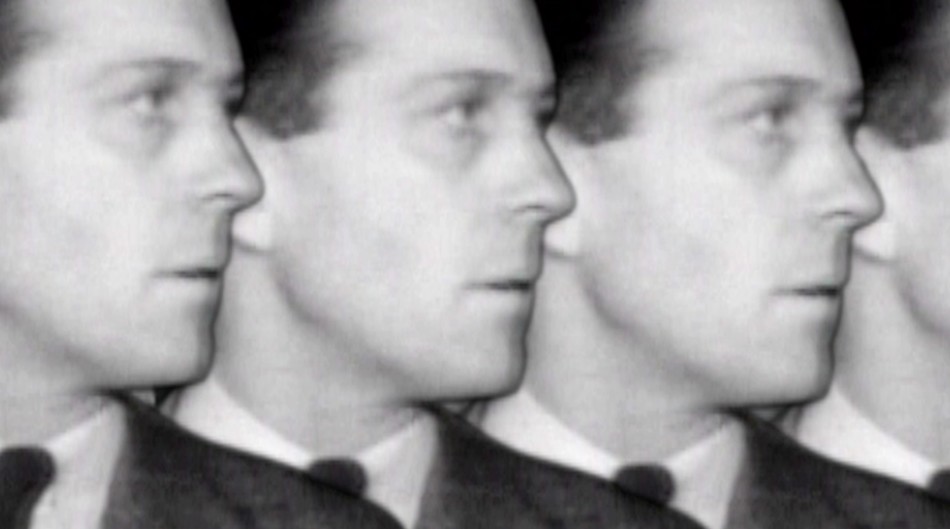 Kasumi's films are composed of thousands of clips of public domain films and original film, mish-mashed into a plot about the main character.

The Museum of Contemporary Art Cleveland presented an exhibition unlike any other on Sept. 17 and 18. The artwork in question was a cinematic assemblage by the globally renowned artist Kasumi, who has been referred to as a pacesetter in the mediums of film, video, sound and more.

Kasumi churns out cinematic pieces with a style and voice that are virtually unheard of. Oscar-nominated director and producer Fredric Golding has described her work by saying, “There is no standard by which to judge, no language to compare, nothing but what is in front of me. The purest act of expression that I have seen in a long time…an absolute control of the medium. She sees what others cannot.”

MOCA displayed her most recent work, “The Perpetual Series,” and also “Shockwaves,” an 82-minute film that begins on the road to love and happiness and takes a dramatically crooked turn into madness and destruction.

The film “Shockwaves” has two main characters, a man and his wife. The audience is fundamentally immersed in the man’s psyche, which turns out to be a nightmarish abyss filled with memories of abuse at the hands of his father and a need to satiate his desire for vengeance.

To everyone’s disdain, the man begins to fulfill a sort of prophecy, having inherited his father’s penchant for abuse. The victim assumes the role of perpetrator. It has often been said that there is a certain madness in repetition, and Kasumi has made that the icing on this maniacal journey into one man’s undoing.

Art critic and writer Lara Casselman exclaims, “‘Shockwaves’ is not a comfortable space or a sweet dream. It is a ghostly purgatory where old bits of film exist forever in decontextualized pieces. It is watching an adult’s movie as a child: an unsettling, at times incomprehensible, and magnetizing experience. It is an associative drug and a method to self-study visual understanding.”

A particularly interesting element of the assemblage is that it is composed of over 25,000 short film clips that include original footage and footage from public domain movies, which creates a sort of disjointed patchwork effect that meshes itself well with the exploration and introspection of the main character.

The other clips originate from sources such as 1950s B movies, TV commercials and industrial films. These components are meant to be representative of the violence of American society since the ‘60s. The film correlates its violent themes with the familiar violence seen in society at large.

Interestingly, knowing the background or context of the older clips is not needed. “Shockwaves” utilizes clips from throwaway movies, ironically restoring and renewing past fiascos in a method that is much more constructive than the one used by the film’s antihero.

Yet another of the film’s unique facets is its unusual presentation. Unlike established cinema, “Shockwaves” emphasizes aspects of people’s lives that usually lie on the periphery. Correlations between time and space as well as traditionally ignored relationships between thoughts and images are brought to the film’s forefront.

It appears Kasumi has, fundamentally, manipulated flaws to make the film more human. Whereas most movies offer the audience an omnipotent perspective, “Shockwaves” ensnares the viewers and leaves them utterly helpless, placed in the midst of the protagonist’s mental collapse or, as the website describes it, “a hallucinogenic carnival ride of self-destruction [through] alternate realities, shifting times and multiple dimensions.”

Those in the art community agree that Kasumi’s work is not to be missed. MOCA’s Media Program Manager Christopher Auerbach-Brown describes it as “something people have never seen before and won’t likely see again. Kasumi’s work is beautiful, hypnotic and technically brilliant.”