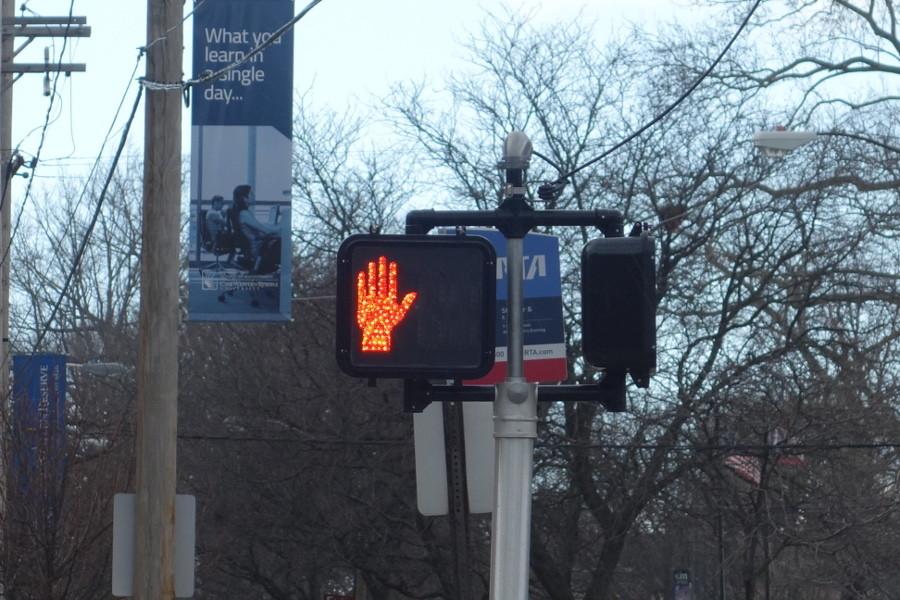 Those who have privilege should stop deciding what is offensive to those without privilege.

Quick fact: I’m black, or at least half of me is.

I remember hearing the phrase “You can’t say black, that’s offensive” often as a child. So often that I would start referring to myself and other black people as African-American because I was afraid to offend people. It wasn’t until my mother heard me say it and promptly reminded me that I am allowed to call myself black if I wanted to.

But it saddens me to see the same situations I experience from my childhood play out on this campus. Someone asked me if it was OK to say the n-word if they are singing along to a rap song, and while I am okay with it, there are plenty of black people who aren’t. That’s a case of “to each their own,” but what I am not okay with is having a white person voicing their opinion on that topic.

How can someone who has never had another person call them a racial slur to their face have a voice in deciding whether or not I feel offended by someone singing a song lyric with a slur present?

One of my best friends, Erika, constantly cracks jokes about herself being gay and I always cringe when she makes them. Partially because they are puns, but also due to the fact they make me uncomfortable because the language she uses defies everything I have been taught to say when referring to members of the LGBT community.

However, I would never correct her or ask her to stop making jokes because they aren’t politically correct. I, as a straight cis woman, have no ground to stand on when it comes to understanding what it means to be LGBT. I have no right to an opinion on how she chooses to express her identity, only to agree and shake my head at her bad jokes.

I know that the discrimination towards those who identify as LGBT isn’t the same as that felt by racial minorities, but no matter who is defined as having privilege, those with it cannot be the ones driving the language conversation.

Privilege affords those with it many things, and unfortunately, it allows those same people to think they have to have a say in every single conversation about the latest offense against minorities. Let those who would be affected against the so called offense speak first. We are the ones who get to have an opinion in that conversation, and no one else. Those with privilege shouldn’t be afraid to exercise their power, but it should be in support and never against the wishes of the affected minority.

By dictating what language minorities are allowed to use to express their identities, those with privilege are basically saying that we can’t protect ourselves or make those decisions for ourselves. That kind of behavior is essentially treating minorities like children, and that’s the worst kind of discrimination. Especially because most people don’t see anything wrong with that behavior.

So if you are one of people who feels entitled to a voice in deciding what to call an offense, please get off your soap box. You need to wait your turn.

Taylor Moran is a third-year student who is really freaking tired of everyone asking about her summer plans.