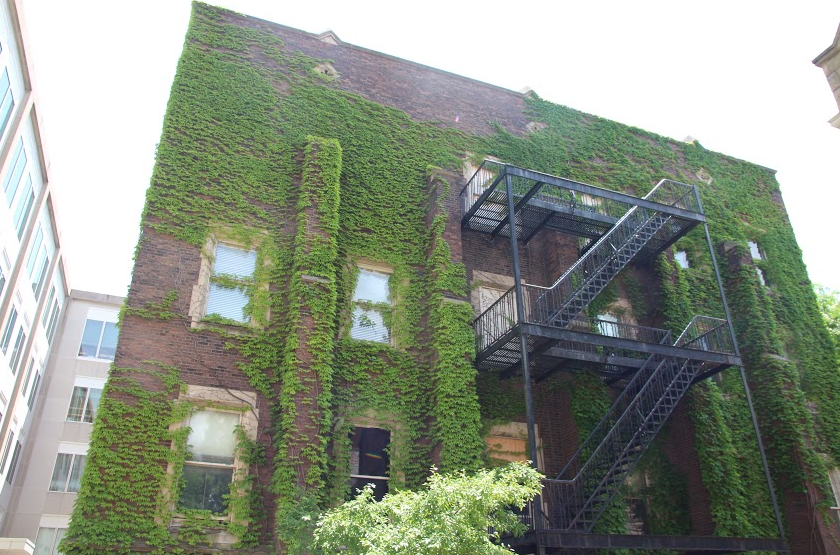 The Morley Chemistry Lab will remain abandoned due to difficulties in demolishing it.

The vine-covered Morley Chemistry Laboratory holds campus myths and legends regarding its status on campus. It currently serves no function—it is closed, locked and unoccupied—yet there are no plans to replace the building. A common myth is that the building is toxic due to a massive mercury spill from the 1980s. However this is untrue.

According to a university spokesperson, the building cannot be used because its systems, including plumbing, mechanical and electrical, have degraded over time. Opened in 1910, the building contains lead and asbestos from the original paint, so if the university had plans to demolish the building, contractors would need to take steps to protect the environment through a process called “hazardous material abatement.”

The spokesperson explained in an email that the Morley building was constructed in a time that is very different from now, which resulted in its abandonment due to its lack of practical function as a chemistry lab.

“As of that time, the concepts of the atomic number, isotopes and the valence bond theory had yet to be introduced, much less modern computers, space flight or the Internet,” said the spokesperson. “Morley’s structure and layout reflect the teaching and research practices of an entirely different time. The size of the floor plates and their heights are inadequate for 21st century laboratory practices and equipment.”