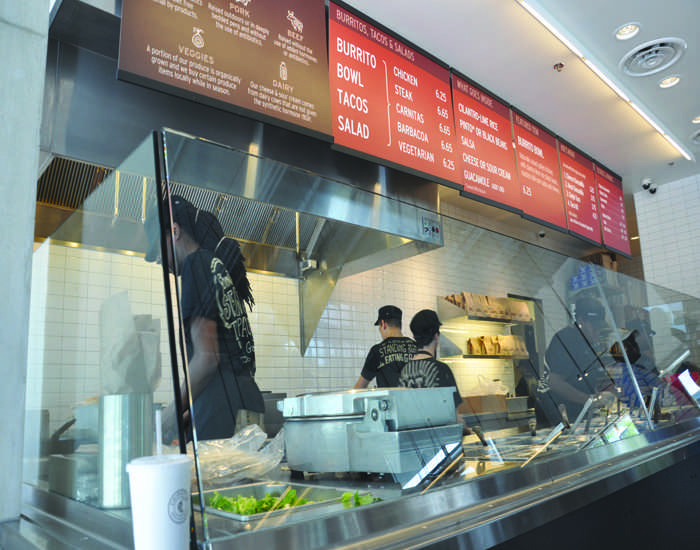 Although most current Case Western Reserve University students probably first heard about the momentous Uptown project about two years ago, the construction along Euclid Ave. is only part of a much larger concept hatched almost a decade ago. Uptown isn’t just a regal name that hints at New York high society. It’s not so much about creation and expansion as it is about a total reinvention of Cleveland’s image.

In the first half of the 20th century, when Cleveland was a leading American city in both commerce and population, downtown flourished. Since then, too many businesses have closed and too many people have moved away for it to recapture the powerful attitude it once had.

Rather than teach an old dog new tricks, city leaders decided to take Cleveland, quite literally, in a new direction with the new millennium.

The first major segment of the Uptown plan was the Healthline, a fresh take on public transit that allows people to travel seamlessly between downtown and University Circle, the hub of the east side. Creating this special bus line necessitated a massive renovation of Euclid Ave., which finished in 2008.

Upon the opening of the Healthline, the first phase was done. Clevelanders now had quick and easy access to a growing part of the city. But University Circle was still too scattered. Most people didn’t have compelling reasons to choose University Circle over downtown. Now they do.

For the vast majority of new CWRU students from outside Cleveland, it may be difficult to picture the campus and its surrounding area any differently. Where the bookstore is, imagine a hideous gravel parking lot. On the other side of the street, picture a drab storefront housing a handful of businesses, the most prestigious of which being the UPS Store.

Late in the spring semester of this year, the new Barnes & Noble bookstore opened, helping to actualize the rebranding toward which CWRU has been moving. A new Verizon Wireless location soon followed.

The grandest opening came over the summer, when the highly anticipated Constantino’s Market opened for business. Students and local residents now have a full supermarket within reasonable walking distance. The previous best option for those living on or near the north side of campus was a watered down Dave’s Market on Cedar Ave.

In addition to the market, there is also finally a group of popular chain restaurants that were notably absent from the campus community until now. Chipotle, Jimmy John’s, and Panera Bread all opened in August and have done remarkably well. Having such establishments, which can be considered a sort of “upper echelon” of fast food eateries, in close proximity is very characteristic of a fast-paced downtown area in which people need quick but tried and true options.

The next major opening will be the new Museum of Contemporary Art at the corner of Euclid Ave. and Mayfield Rd. Its move from Carnegie Ave. and East 86th St. to University Circle and the architectural innovation of its new building signifies the emergence of the area as the city’s new cultural and creative hub. It is scheduled to open in October, with an opening night party on Sept. 6 for which tickets are available to the general public.

But with all of the new job opportunities that will bring in more residents, where will they live? For many people, the answer is up. Above the new businesses are 114 new apartment units split into Uptown North and Uptown South buildings. In the North building, there are 18 two-bedroom units and 26 one-bedroom units. In the South building, there are 62 one-bedroom units and eight studio apartments. Monthly rent for all units is around $1000. The complex is already 70 percent occupied and the remaining units have generated significant interest.

It has been said that one way of understanding the physical world is through the idea that all things undergo growth, decay, and then transformation. For the first half of the 20th century, Cleveland was all growth, while the second half saw rapid, devastating decay. As with all things, the next step was only a matter of time. Uptown is the transformation.