Are we becoming musically illiterate?

According to our study, the percentage of distinct words in the most popular songs has been going down over time. 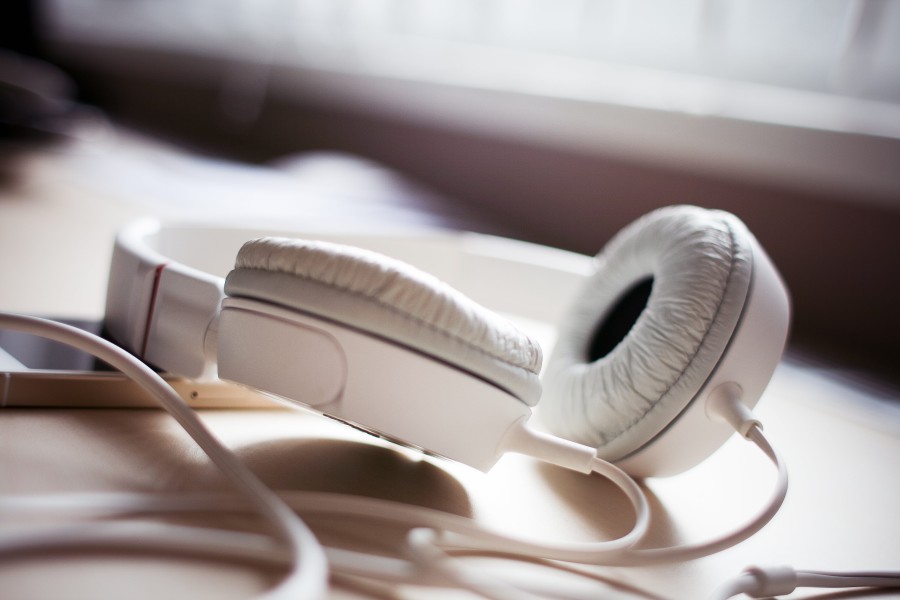 You’ve probably heard your parents say it before: Today’s music just isn’t as good as the music was in their day. Maybe it’s too loud, or too rhythmic or maybe they just don’t like the message. You’ve probably tried to argue against them; after all, studies have shown that we tend to like music from when we were younger because it is more ingrained in our memories, not because it is inherently better.

Unfortunately, though, other evidence is piling up on their side. A recent study found that the average reading level of songs has gone down over time, and is continuing to decline, meaning that lyrics are getting less and less complex. And, to add another win to their column, we performed an analysis which shows that the number of distinct words has gone down over time as well.

Distinct words are the number of words in a song that aren’t repeated; so if a song is all chorus, it’s not going to have a very high percentage of distinct words. In our analysis, we looked at the Billboard Hot 100 archives from 1960 until now. In order to limit the amount of data, we only analyzed data at five year intervals. For the year of 2015 listed on the chart, we included the most popular songs from July of 2014 until now, to get a full year’s worth of data. Then, we looked at the total number of words listed and the distinct words to find the percentage of distinct words. The results?

As Katy Perry says, you’re going to hear her “Roar”… over and over and over again. As you can see here, the average percentage of distinct words has gone down over time, peaking at 46.45 percent in 1960 and falling all the way to a low of 31.35 percent in 2000. Most recently, the percentage clocked in at 32.5 percent for the past year.

For those who want to get into the more complicated statistics, the linear best of fit line has an R-squared value of 0.6596, meaning that about 66 percent of the variation in the percentage of distinct words is explained by the change over time. Of course, this isn’t without errors, as the linear fit model isn’t a foolproof method of analysis. Still, for this data, the linear fit is a good enough model to show that there is at least a moderate correlation between the two variables.

However, most of the worst offenders come from the early years: excluding the “Miami Vice Theme” by Jan Hammer, which was purely instrumental, the five songs with the least percent of distinct words hail from 1975 (“The Hustle” by Van McCoy and The Soul City Symphony at 10 percent and “That’s The Way (I Like It)” by KC And The Sunshine Band at 13 percent), 1980 (“Funkytown” by Lipps, Inc. at 13 percent), 2010 (“Rude Boy” by Rihanna” at 16 percent) and 1965 (“Game of Love” by Wayne Fontana & The Mindbenders at 19 percent).

Those songs were mostly anomalies in their years, though, and as shown by the averages, there has been a consistent decline over time as far as lyrical complexity. Although 1965 (35.85 percent average) and 1980 (36.06 percent average) both stand out amongst their peers, there is a break beginning in 1995. Before 1995, the averages never travel below 35 percent; after, they never go above 33.

For a more detailed analysis, see the chart below, which shows every song that topped the Billboard Hot 100 in each year. You can hover over each dot to see which song it represents.

So, what does all this mean? Are your parents right when they complain about how today’s music is crap? Maybe, if you think that lyrics make music. But, for many people, the beat is just as important, and the lesser importance of lyrics could mean that that’s where the focus has shifted.

What do you think? Are we all doomed to a life of musical illiteracy, or is this just another meaningless study? Let us know in the comments.

You can listen to all of the most popular songs from the different years in our Spotify playlist.