Musician Nik Bartsch on Zen, music as a spiritual experience 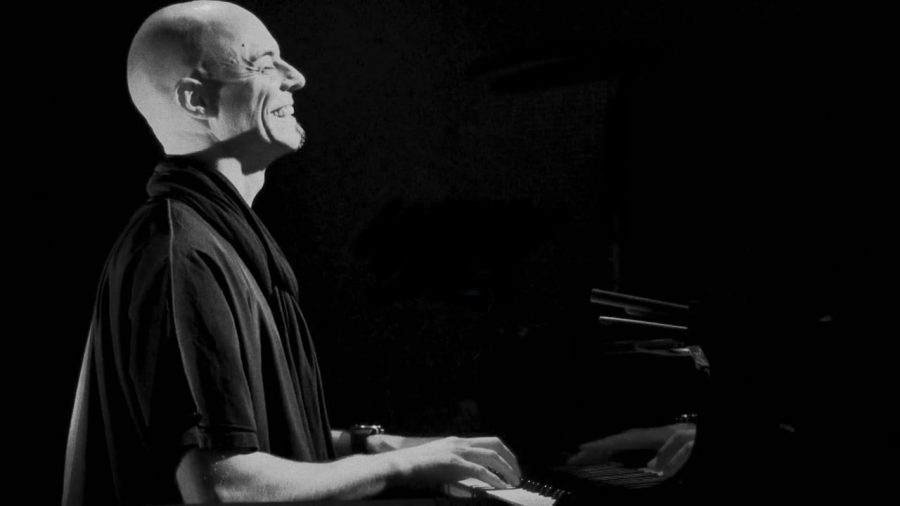 Nik Bartsch’s Ronin is one of the most unique groups in jazz, mainly because it’s difficult to even call their genre jazz. Their music resembles a jam session between Steve Reich and Prince more than a traditional jazz ensemble.

The pioneering Swiss group is performing live at the Bop Stop in Ohio City this Sunday at 7 p.m. to promote their latest album, “Awase.”

“Awase” marks Bartsch’s first studio album with Ronin since 2012’s “Nik Bartsch’s Ronin Live.” The keyboardist took a break from Ronin to work with his acoustic band, Mobile, on 2016’s “Continuum.” For Bartsch, leaving Ronin was a return to his roots. He created Mobile in 1998. The band would play concerts, which Bartsch called music rituals, that lasted several hours or even days. He would invite visual artists and swordfighters to perform along with the music.

“With these music rituals we started to develop this idea of social groove based community music,” said Bartsch. “Which is why I call it ritual groove music. You could stay for a few minutes or for the whole 36 hours. In the longest rituals, the community joined in the music, and you could even sleep there [at the venue] if you wanted to.”

Bartsch does not give his tracks titles, instead he refers to them as “moduls.” His moduls are each based around a single basic idea. For example, “Modul 58” is based around the interplay between a 7/4 rhythm and a 5/4 rhythm. The pieces are completely written out, but live performances feature heavy improvisation with the band often combining different songs together. For “Awase,” he trimmed down Ronin from a quintet to a quartet to give the band more room to improvise.

“Awase” features the first song on any of Bartsch’s records not written by Bartsch himself. The song “A” was written by multi-instrumentalist Sha. A 16-year-old Sha met Bartsch through Bartsch’s weekly Monday night concerts in Zurich. For Bartsch, seeing the young instrumentalist grow over the years has a been a highlight of his career.

“You meet people, they have different personalities, and over the years you grow together,” he said. “That’s the beautiful thing about music.”

In 2003, Bartsch spent half a year living in Japan. The trip, funded by prize money he earned from the city of Zurich, had a massive impact on his life. He spent time living in a Zen Buddhist monastery in Kyoto. Bartsch said the soundscapes he experienced while meditating with percussion, chanting and bells playing in a half open hall while water babbled in the background continue to inspire his work.

“I had this affinity to empty spaces and the beauty of nothingness and [a love for] strong rhythm and sensual flow in music, and I wanted to combine them,” said Bartsch. “I needed to have my own soundscape in my life. I found a lot of things in funk and in traditional music all over the world but no combinations of the two. I had already started to combine them, but my trip to Japan and all my experiences there deepened this idea and showed me this was the right way.”

Bartsch talks about music as a spiritual experience. He said a concert is a moment that is shared between the audience, the band and the promoters, who are all trying to achieve the same thing.

“We want to emphasize togetherness, not war and being against each other but sharing things,” said Bartsch. “This requires daily training to enjoy life with a high consciousness, not an esoteric kind of ‘everybody loves each other’ but a higher spirit for cultural community and creating great art experiences together. For me that is spiritual, and music is the best direct power for that.”

Matt Hooke’s interview with Nik Bartsch aired Thursday, Oct. 25 from noon – 1 p.m. on WRUW-FM. To listen to a recording of the interview, visit the station’s archives on its website. WRUW-FM and The Observer are members of University Media Board. Tickets for Bartsch’s 7 p.m. show at the Bop Stop on Sunday, Oct. 28 cost $15 and can be purchased online at the venue’s website.