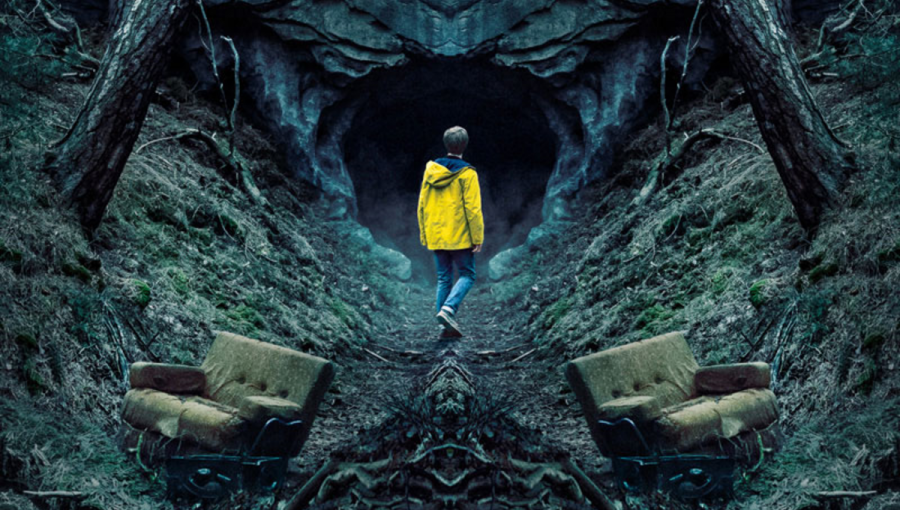 In 2019, a boy goes missing in the usually calm town of Winden. The last time something like this happened was the disappearance of another child in 1986, when the town’s mysterious power plant was built. In such a small town, it seems like there is no way that these disappearances are unrelated. This is the premise of “Dark,” Netflix’s first German-language original series.
On the surface, “Dark” seems remarkably similar to “Stranger Things,” the streaming service’s runaway science-fiction hit: A boy goes missing in a small town next to a strange government facility. While “Stranger Things” mainly follows a group of young boys and their families on their journey to find out what happened to their friend, “Dark” finds its strength in telling the stories of multiple families living in Winden as their respective journeys intersect with that of the missing boy.
The show focuses mainly on four families: the Kahnwald family, the Nielsen family, the Doppler family and the Tiedemann family. Rather than just documenting the lives of one nuclear family unit, the viewer gets to see two or three generations of the families and their different situations. Having different family situations represented helps the characters feel more relatable and realistic.
This relatability is one of the best things about the show, as there are fleshed out characters from multiple generations. The show does not just tell its story in 2019; it also shows the events of 1986, focusing on the first two generations as teenagers and parents, rather than parents and grandparents. Seeing the way that the parents interacted with each other in the past very much provides context for the adults they are in 2019.
A major obstacle for English viewers is the fact that this is a German-language show. The English-language dub is truly awful and it feels weird to watch a character’s mouth move when the speech does not match. The best way to watch is with English subtitles, so viewers know what is going on but can hear the emotion in the voices of the original German actors.
The issues with language are not entirely resolved by subtitles. At times the plot can be rather complicated or the characters speak quickly, which makes it very easy to miss something or become confused about what is happening. The easiest approach to deal with this issue is probably just to pay close attention and rewind if necessary.
“Dark” is an extremely intriguing show and a wonderful first entry for Netflix German originals. It is definitely worth a watch, but unfortunately it may require watching the show a couple times in order to fully understand what is happening due to the pace of the show and subtitles.