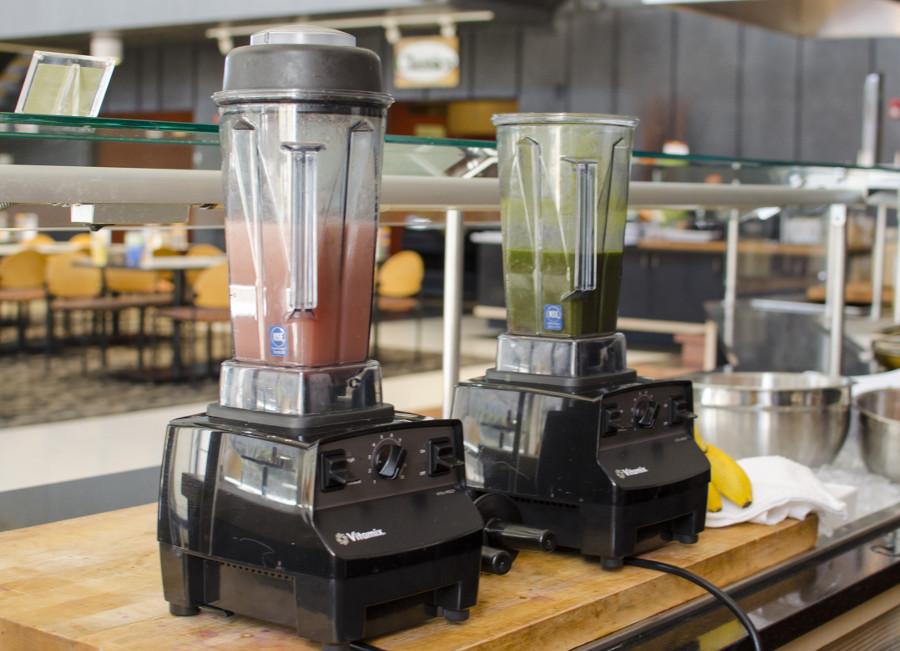 The Oasis station is free of the eight major allergies and gluten.

Bon Appétit is looking to expand options for students with allergies at its newest addition to the Fribley Cafe, the Oasis station, which opened on March 16. The Oasis station will provide food that is free of the top eight allergens and gluten.

The Oasis station takes the place of the station previously used to serve stir fry and pasta options. However Einheit says that the goal is to keep this variety.

“We want to keep the same sort of action feel that the station used to have,” she said, adding that it will change options each week to represent different types of food and different cultures.

The new station will also include some vegetarian options, with proteins like beans available. However popular vegetarian proteins like soy and tempe will not be available, because they are one of the eight major allergens.

The station will be piloted at Fribley Commons for the remainder of the semester. The goal is for the station to maintain the same food traffic as it used to, with students who have allergies and students who don’t all eating there together. If the Oasis station is successful, it may be expanded to Leutner Commons as well.

“It is hard for students with allergies or multiple allergies to find somewhere to eat,” said Einheit. “Dining is about more than just food. It’s about the social atmosphere and being there with your friends.”

“We want to make the dining plan convenient and accessible to all students,” she added.