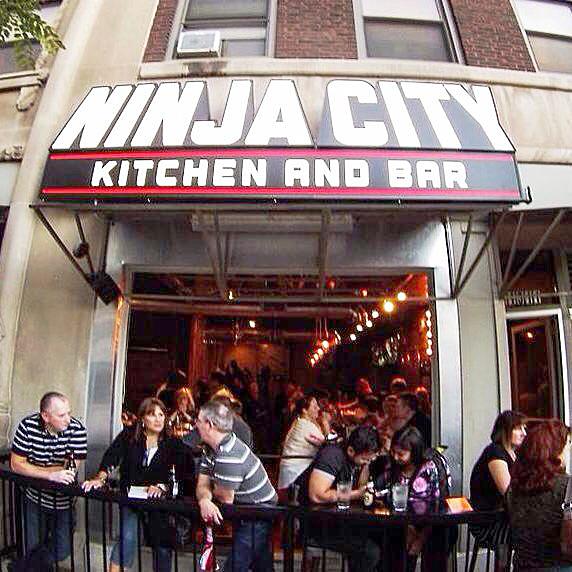 Ninja City owner Bac Nguyen recently issued an official apology for comments that he made in response to a negative Yelp review of his restaurant.

Faced with recent allegations of consumer intimidation, Bac Nguyen, the owner of Ninja City restaurant and a Case Western Reserve University alumnus, has issued a public apology, posted on the restaurant’s website on Oct. 30.

Nguyen’s apology is in reference to the remarks allegedly made in response to a one-star Yelp review by another CWRU alumnus, Ruchu Tan. According to Tan, Nguyen replied to this review with a Facebook message which contained personal attacks against Tan and his fellow diner, Divya Agarwal. Following the coverage of this issue by The Observer and other news websites, Nguyen made a public apology to Tan and any others who were offended by his remarks.

Nguyen has been the recipient of a great deal of media scrutiny following the sequence of events in September. Due to the sensitive and personal nature of the messages, he wanted to make sure he took time to carefully consider his response before saying anything publicly.

“I have the tendency to respond without thinking, so I wanted to take my time to formulate a sincere apology that could be directed especially to those affected,” he said.

The published statement makes clear that Nguyen holds himself responsible for the incident.

“A lot of things have been said about me lately, and I deserve much of it,” reads the statement. “I did act crazy, irrational, and said some horrible things. I can’t deny that what I did was wrong.”

He attributes his overreaction to the pride and passion he has for his work, but he realizes that his reaction was out of line.

“I’ve received plenty of feedback over the years,” he said. “You hope that people like what you put out there but that’s not always the case. I need to not assume someone’s trying to bash me when they’re just sharing their opinion. I really lost my cool.”

Nguyen apologized to those he had offended, but also made efforts to express regret towards those who know and support him personally.

“People know me as a friendly person so I think people were shocked,” he said. “I really just wanted to touch base with those who know me and with the public and those who’ve supported me.”

“The people I’m most apologetic to, besides Ruchu of course, are my staff who know me and respect me,” he added.

Nguyen said that, since the incident occurred, he has been working on learning how to curb his temper.

“The last thing I want to do is make Case look bad or make University Circle look bad, I have a lot of pride in Case Western,” he said. “I opened my restaurant here with Case students in mind. I hope that people can give us another chance.”

Nguyen wants people to feel welcome to voice their opinions on Ninja City.

“We depend on feedback, there’s only so much we can do without feedback from our customers,” he said. “I need to not overreact and be better about my choice of words if I lose my temper.”

He, along with his family and staff, are doing their best to move past the incident and have extended an open invitation for any of the people who were members of the Facebook group “Stop Consumer Intimidation: Boycott Ninja City and Bac Bistro Now” as of Oct. 30 to stop by Ninja City to enjoy a meal on the house any time before the end of the year.

The full apology is available on the Ninja City website, along with a statement issued by Nguyen’s business partner. The “Stop Consumer Intimidation Group,” which is over 500 members strong, expressed some concerns with Nguyen’s response, but ultimately accepted the apology.