No thank you, Death Cab for Cutie 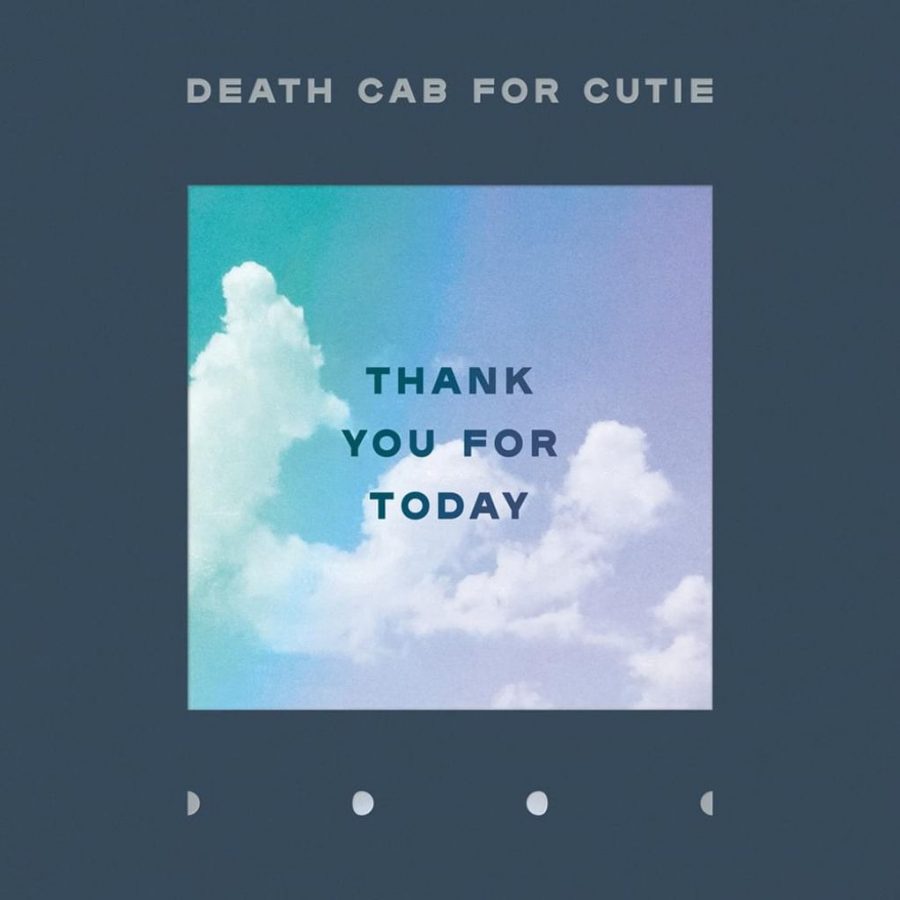 Death Cab for Cutie’s “Thank You for Today” is a concept album that sounds like coming home to find that a loved one has been replaced with an unconvincing robot copy. The album sees the longtime giants of indie rock take their sound in a synth-heavy direction that doesn’t mesh well with their earnest lyrics and simple melodies. The result is a boring, over-produced album that’s barely recognizable as the work of the soft-rock veterans.

The band’s calling cards—lyrics full of simile and sentimentality, Ben Gibbard’s vocals and simple drum-beats—power most of the album. The pieces for a winning album are here, but they often end up synthesized into mediocrity. In particular, Gibbard’s voice is frequently drowned out by layers of light distortion and reverb. The effect is a musical uncanny valley: the songs are definitely played by Death Cab for Cutie, but they are missing an important human quality.

The change in sound comes with turnover in the band’s membership. “Thank You for Today” is the first studio album by Death Cab for Cutie without guitarist and vocalist Chris Walla, who produced the band’s eight previous albums. The group brings in guitarists and keyboardists Dave Depper and Zac Rae to replace Walla. The synth-saturated sound of the new album is partially due to the fact that not one, but two keyboardists, offset the loss of Walla’s tried and true production skills.

“You Moved Away,” gives a vertical slice of the album’s problems. Gibbard brings poignant lyrics like, “When you moved away, all of your friends got drunk and one by one begged you to stay.” However, the words are repeated at the listener in a multi-layered monotone while six keyboard notes trill in the background.

There are places where the new sound works, and “Thank You for Today” is not worth skipping entirely. The album gains strength as it goes, with tracks like “Northern Lights” and “60’s and Punk” capturing much of the old magic.

Album: Thank You for Today