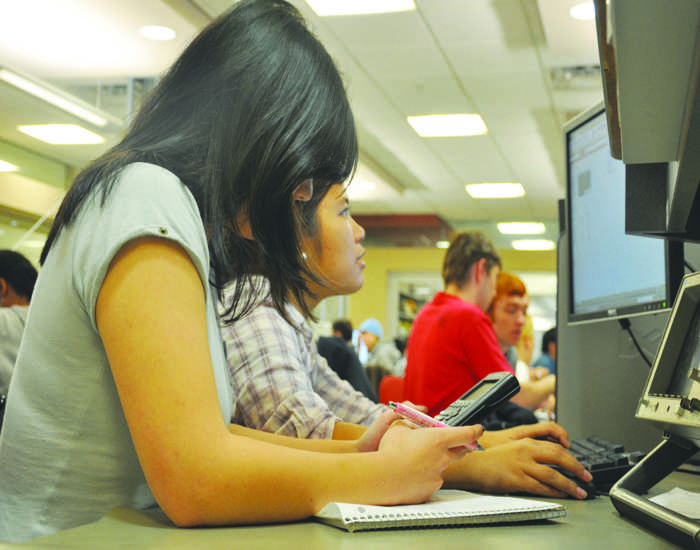 During his State of the Union address in January, President Barack Obama announced a plan to curb the seemingly endless tuition hikes that have plagued higher education in the past 50 years.

Obama’s strategy to help hold down the cost of college involves incentivizing colleges to either lower tuition or to keep it at its current level. In fact, Obama is proposing to give less federal money to schools that increases their costs.

The plan does not offer schools incentives to lower current, record-high tuition costs; it simply seeks to stop further increases.

One key aspect of the program that has drawn criticism is that it takes into account only changes in tuition prices, not the prices themselves. Therefore, repercussions would be the same for both a $50,000 school and a $4000 school if tuition were increased by $1000.

Some argue that the program disproportionately targets schools that historically have had low tuition, like the University of Florida ($5700) and North Carolina State University ($5117).

The federal government does not directly pay for anything involving the colleges within the United States. Instead, it works through a variety of programs that try to make the cost of college more affordable.

Federal work-study, supplemental education opportunity grants, and the Perkins loan program are all federally funded programs that will be impacted if the President is able to pass his education reform legislation. In all, Obama is proposing to increase funding for the programs by $10 billion as a whole.

In the vast majority of cases, the greatest expense to university and college income statements is the cost of wages and salaries. According to The New York Times, the average salary cost of university doctoral professors is $127,296. Many higher education administrators have pointed to salaries and wages as the driving force behind tuition increases.

Many critics of the rising cost of higher education also cite the very high wages that college presidents receive. According to a study released by the American Federation of Teachers, private university and college presidents make around three times the salary of most professors.

Many colleges responded to Obama’s remarks by saying that few students pay their school’s “sticker price.” According to College Board, two out of three full-time undergraduate students receive some type of financial aid nationally. Additionally, College Board states that “net tuition” has only increased by 1.4 percent over the last 10 years even as the sticker price has increased significantly.

Some argue that current financial aid policies heavily price-discriminate against students with wealthy parents, and Obama’s new policies will only continue this system.

Biden’s call for states to increase funding to state colleges and universities comes at a time when many states are working themselves out of substantial debt. For example, Pennsylvania governor Tom Corbett recently announced a 20 percent cut of state budget allocations to Pennsylvania’s state schools.

Decreases in state funding across the country leave many schools no choice but to raise tuition.