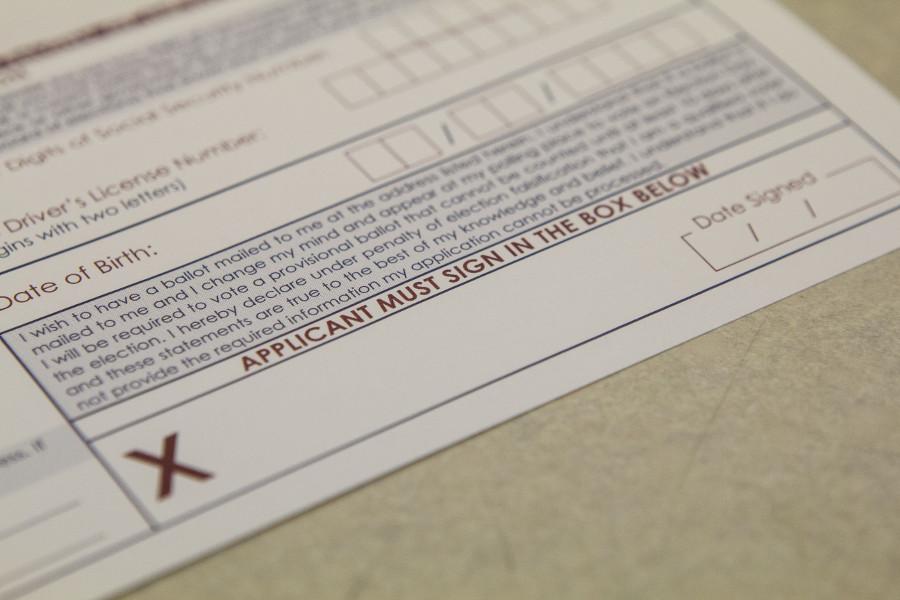 Democrats and Republicans are debating over the early voting period in Ohio, which the Supreme Court shortened by one week.

Democrats and Republicans are clashing over a recent Supreme Court of Ohio ruling which shortened the early voting period for this year’s midterm election by seven days.

In the past, voters have always had the opportunity to go to the polls more than a month prior to the early Nov. election. This gave voters who were unable to make it to the polls on Election Day the chance to vote ahead of time. In addition, during the “golden week” from Sept. 30 to Oct. 7, voters could both register and vote in one visit at the polls. However, with the recent 5-4 ruling, the period has been shortened and early voting will now begin on Oct. 7.

The early voting period is crucial for elections because it gives voters who have jobs that prevent them from making it to the polls on Election Day a chance to vote. According to NBC News, early voters were the ones who caused Obama to win Ohio, with Mitt Romney winning more votes on the actual Election Day.

Based on data from the last few elections, early voters in Ohio tend to favor the democratic candidate. According to the Supreme Court of Ohio, the primary reason for shortening the early voting period was to reduce the money and resources used to facilitate early voting. Still, the new ruling has sparked controversy among the state’s Democrats and Republicans.

“They are just trying to make it more difficult for Democrats to vote,” said Matthew Keri, treasurer for the Case Democrats.

Keri believes that the shorter voting period will reduce the number of votes from poor, inner city workers who cannot vote during the day. According to Keri, the five judges who voted for shortening the early voting period are much more conservative, and the other four are liberal.

On the other hand, Case College Republican’s president Jennifer Meyer thinks that the decision was justified. She noted the importance of the decision, emphasizing that Ohio is a swing state.

“If you really care about voting, you will make the time to vote,” she said.

Meyer explained that there are still other ways to vote, such as using an absentee ballot. She also mentioned that the change shouldn’t have too much of an effect on Case Western Reserve University students.

“At least from talking to my friends, most Case students don’t even vote,” she said. She reiterated that students who are truly concerned about voting will make the time to go to the polls.

Keri disagrees. With the removal of the golden week, voters will lose the opportunity to register and vote at the same time, which he believes will result in fewer student voters.

“As college students, it was a lot easier to just go there, register, and vote all in one go,” he said. “Now you would have to go twice.”

Both sides agree that students should make the effort to get to the polls, even with the shortened voting period.

“The most important thing is that everyone votes,” said Keri. “These are important elections and I encourage all to go out and vote.”