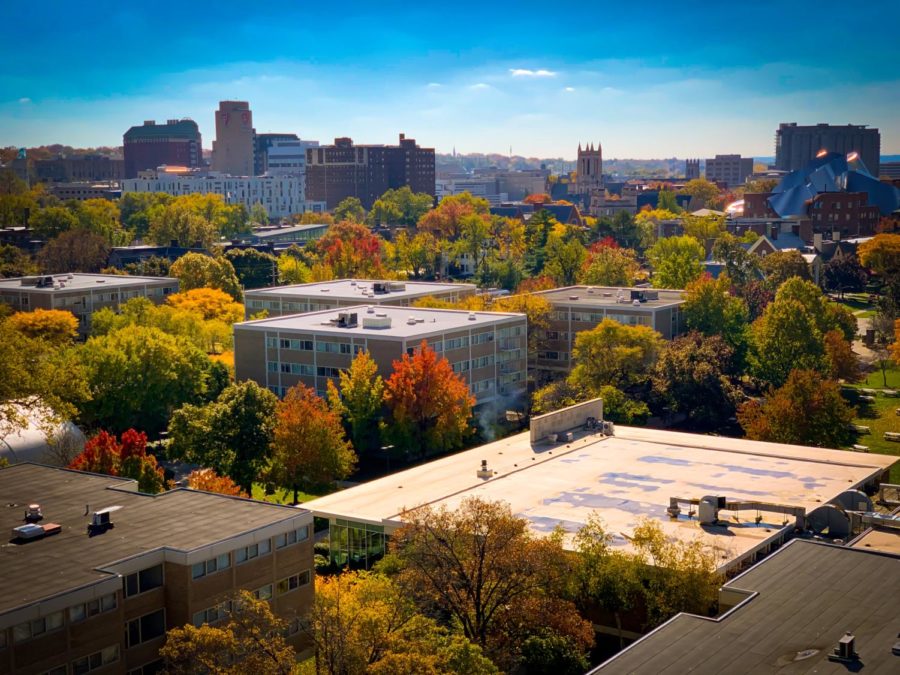 Following the upperclassman housing changes announcement from Case Western Reserve University administration on Feb. 7, students banded together in protest. The protest took many forms, including a petition on change.org that urged campus leadership to ensure housing for 100% of students—not just the 87% claimed in the email.

Students spoke out, and CWRU’s Undergraduate Student Government (USG) listened—offering their support in promoting the petition, which has now received over 2,500 signatures. USG President Sophie Vilamara stated that the organization endorsed this because, “[i]t is apolitical and lots of students have shown concern related to the issue.”

However, their efforts did not stop there—they wrote and presented a resolution to the responsible administration, as well as arranged meetings with President Eric Kaler and others, who President Vilamara noted, “understand there has been major pushback.” However, USG is still urging them to right some of the perceived wrongs from the initial announcements.

The resolution includes provisions for students facing financial issues, disability, lack of American citizenship, food insecurity etc., to ensure that they will receive the housing accommodations they need.

Further, they include a section outlining how campus administrators can ensure housing for 100% of upperclassmen that request it, including a suggestion they “[n]etwork with apartment buildings and hotels in University Circle to create furnished housing options” for students who are not able to be accommodated with in the initial housing allotments.

Another large concern was the fact that financial aid decreases when students live off-campus, and USG included a section in the resolution stating that this does not come to fruition for those “unintentionally…moved off-campus.”

Finally, USG asks that administrators communicate details with the student body by the end of February so that students know more about what to expect and anxiety is decreased.

USG and CWRU administration are aware that these issues will not go away simply because they decided they would. Campus facilities beyond housing must also increase to meet student needs, such as having a larger bandwidth for transportation services like Safe Ride and shuttles, increased class offerings to meet a larger student population and addressing departmental resources, laboratories, etc.—all of which are included in the provisions found in the resolution.

This resolution was passed this week on Tuesday, Feb. 15.

Only hours later, an email from Vice President of Student Affairs Lou Stark and Vice President for Campus Services Richard Jamieson outlined their changed stance following the passed resolution, stating that they would, in fact, be “accommodating 100% of students who request housing through the lottery process.”

Campus administration claimed to have “identified sufficient university-owned space on and adjacent to campus to meet projected needs.” The details of these spaces have yet to be released, but they stated that more information will be released by the end of next week.