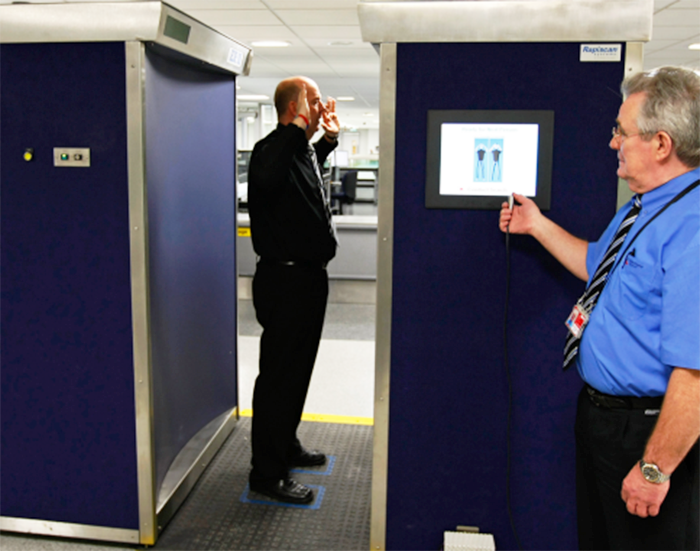 Dow Chemical Company recently announced that their new genetically-modified corn seed, courtesy of Dow AgroSciences, will not be available to farmers until 2014. The delay was caused by hold-ups in regulatory approval by the United States Department of Agriculture and Environmental Protection Agency. Dow AgroSciences had originally planned to release the seed, called Enlist, for the 2013 planting season.

The modified seed was designed specifically to endure certain herbicides like herbicide 2, 4-D. Herbicide 2, 4-D was created in an attempt to replace glyphosate, an herbicide that was typically used in conjunction with genetically modified corn and soybean seeds from Monsanto. In the past few seasons, many weeds have developed a resistance to glyphosate, causing problems for farmers.

Saturday, Jan. 19, saw thousands of gun-rights supporters gathering at state capitols to protest firearm regulations proposed by President Barack Obama. The crowd varied in age; some protestors held signs with sayings such as, “Don’t Tread on Me” and “Stand Behind the Second Amendment.”

The protesters were not fighting for those who misuse firearms, but for the responsible gun owners who would also be affected by these regulations. John McMillan, Alabama’s Agriculture Commission, spoke to the crowd in the state capitol of Montgomery. “The current administration wants to control every aspect of our lives,” McMillian said, “We need to use our state motto – ‘Dare to defend our rights.’”

The protests were part of a movement known as Guns Across America, which was started by Texan Eric Reed. Guns Across America’s Facebook group called for rallies in 46 states. Hartford, Conn., only 50 miles from the Sandy Hooks Elementary School shooting, was flooded by over 1000 people asking state and federal authorities not to add new gun ownership restrictions.

In Albany, N.Y., Governor Andrew Cuomo was called out for signing new legislation that calls for tighter bans on assault weapons and high-capacity magazines. Des Moines, Iowa’s leadership had a slightly different view. State Representative, Tom Shaw, informed the crowd that being a member of the Navy had showed him how important it was for average citizens to be able to protect themselves from dictators. “I saw the eyes of the oppressed…screaming for freedom.” Said Shaw, “I’m going to make sure that never happens in America and never happens in Iowa.”

Chris Chaney, a resident of Iowa, spoke to USA Today about his disgust towards the use of the Sandy Hooks Elementary School shooting as a basis for gaining political support for gun-control legislation. “If we give up liberty in the name of security, we will have neither.” Chaney commented. In Pierre, South Dakota, a similar opinion was being voiced. “When you try to take away our right to bear guns, you’re trying to tear our country down,” said Jeff Monroe, a South Dakota state senator.

Protestors in Frankfort, Kentucky went as far as to bring firearms to the rally. United States senator, Rand Paul, a republican from Kentucky, announced at the rally that he planned to propose legislation to reverse President Obama’s gun regulation propositions and to allow teachers to be armed at schools. All rallies were peaceful.

One young adopted girl could cause the United States Supreme Court to restructure the federal law regarding the adoption of Native American children. Matt and Melanie Capobianco, a couple from Charleston, South Carolina, adopted a Cherokee girl many years ago. Recently, the child’s biological father, who was a member of the Cherokee Nation, went to court in order to regain custody of his daughter. He argued that the child’s biological mother had given up the baby without asking for his consent.

The court sided with the biological father, Dustin Brown, who returned to his home in Oklahoma with the young girl, named Veronica, in 2011. However, the Capobiancos argued the court’s decision, saying that they had formed a bond with Veronica, and removing her from their home would be harmful to her development.

The court still sided with Brown. Although they acknowledged that the Capobiancos were “ideal parents,” federal law says that in a custody battle, the Native American parent will win. This law, the Indian Child Welfare Act, which was passed in 1978, was created to protect the large number of Indian children that were being removed from their homes unwillingly. The law sought to give the Native American parents and relatives a say in what happened to their children.

In 1989, the United States Supreme Court had a similar case, where the ruling was made that the tribal courts could decide what they wanted to do about Indian adoption cases. In that particular case, the tribe decided that the non-Indian adoptive family could keep the young twins.

Some scholars believe that the court agreeing to even hear the Capobiancos case seems to indicate that they may be interested in overturning part of the Indian Child Welfare act, if not all of it. “The couple’s adoption attorneys knew these issues might come up, [so they] wrote to the Cherokees to determine if Veronica had Indian heritage,” said Marcia Zug, a professor of Indian issues at the University of South Carolina School of Law. “They didn’t get any kind of green light from the tribe. What should have happened was follow up to get more information. If that had happened, she should have been placed with her father.”

Terry Cross, executive director of the Portland, Ore.-based National Indian Child Welfare Association, had similar sentiments. “The attorneys at least knew this was an illegal adoption,” Cross said, “and it’s never in the best interest in the child to pursue an illegal adoption.”

The Indian Child Welfare Act does not require that the child be placed with his or her Native American parent. What it does say is that the courts have the ability to determine what is best for the needs of the child. The court date has not yet been decided, but Veronica has now been with her biological father for over a year, and some experts say that removing her from yet another environment could be more detrimental than the first move.

The Transportation Security Administration (TSA) has decided to remove Torrance manufactured full-body scanners. The decision was extremely popular with privacy advocates and other groups who questioned the safety of the devices. Rapiscan, a subunit of OSI system Incorporated, has created nearly 200 full-body scanners for the TSA to use in airports. These scanners check airplane passengers for hidden weapons. However, they are controversial for two reasons. The first is that they use a low level of radiation to create an image. The second is that the image is of the passengers, nude.

All scanners are expected to be removed from airports by the summer of 2013. Rapiscan machines have already been replaced by faster screening machines in the Los Angeles International Airport. The reason behind this sudden change is that Rapiscan needed to create a software upgrade that would protect the privacy of passengers in time to meet a congressional deadline, and they did not succeed.

Marc Rotenberg, executive director of the Electronic Privacy Information Centers, said, “This is a significant victory for privacy. The announcement by the TSA is recognition that if devices don’t respect the privacy of the public, they don’t belong here.”

Not only will Rapiscan machines be removed from airports, but the company will be paying for the cost of removal themselves. Most Rapiscan devices will be replaced by another scanner from L-3 Communications Holdings that uses radio waves to find hidden items which would be placed on a generic body image on a screen.