Outside the Circle News 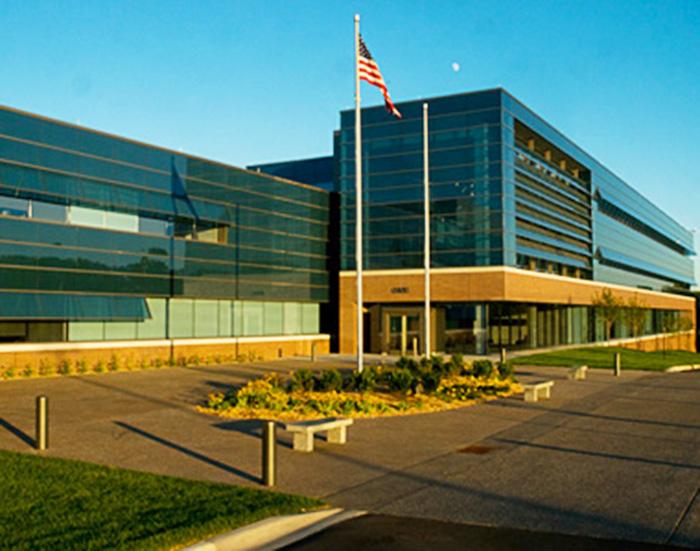 St. Jude Medical, Inc. has been under close observation after it released a federal report with the name of a heart device component blacked out. Since the report’s release, the value of St. Jude has decreased by 12 percent, over $1 million. The device component in question is an electrical wire that connects an implanted defibrillator to a patient’s heart.

Officials from St. Jude assured the public that the wire, known as the Durata, is safe for use. However, some still question that claim. The federal report involved a Food and Drug Administration inspection of a plant that makes the Durata. It was released in October through the Securities and Exchange Commission.

Typically, those who make the devices are usually given the FDA’s reports unaltered, because they may hold criticisms of a company’s production procedures. However, when the SEC received the report from St. Jude, approximately 20 references to the Durata were blocked out.

FDA inspectors also found problems with the company’s testing and oversight of the Durata. A former device-maker called Guidant was also under scrutiny, back in 2005. Its executives did not tell its doctors that one of the defibrillators it produced could possibly short-circuit in cases in which patients might need a life-saving electric shock.

St. Jude CEO Daniel Starks assured the public that that it had hidden nothing about the Durata or the Riata, another heart wire that stopped production in 2010. He said, “We’ve been more transparent than others,” in regards to Medtronic, one of its competitors.

Earlier in the year, Starks attempted to have an article that criticized the Riata removed from a medical journal, but was unsuccessful. These criticisms are not unfounded, however. The Riata began failing prematurely, causing over 128,000 patients to require potentially life-threatening procedures to remove them.

St. Jude executives blame the Riata’s failure on its insulation, which is different from that of the Durata. The more than 278,000 people who have received this electrical wire will soon find out.

Educator Caught in a Cheating Ring

A Memphis man is being investigated for running a cheating ring in three Southern states. Clarence Mumford, Sr., aged 58, has been indicted on 49 counts that include mail, wire, and Social Security fraud, as well as identity theft. Mumford was previously an assistant principal and guidance counselor in the Memphis area.

Mumford helped produce fake government identification for teachers and prospective teachers who wanted to pass standardized certification exams in Arkansas, Mississippi, and Tennessee. His fees ranged from $1500 to $3000.

The tests themselves, known as the Praxis exams, are taken by those who want to get a teaching license or credentials in a specific subject. According to the Educational Testing Service (ETS), the Praxis exams are required in 37 states in order to obtain teaching certification.

Mumford had allegedly been running the cheating ring from 1995 to 2010. He retired after 23 years with Memphis City Schools. Court documents said that Mumford asked teachers to be proxy test-takers. His explanation was that other people needed help with the tests and without help, they would lose their jobs.

Thirteen other individuals were indicted along with Mumford, including his son, Clarence Mumford, Jr. and Cedrick Wilson, who used to be a wide receiver for the Pittsburgh Steelers. In 2009, Wilson paid Mumford to find individuals to take physical education exams. Wilson found employment with Memphis City Schools as a substitute teacher and volunteer football coach until October of this year, when the scam was exposed.

Since October, four people have come forward, admitting that Mumford paid them hundreds of dollars to take Praxis tests with false identification. Suspicion began in June 2009, when John Bowen, a substitute teacher in Memphis, was caught taking a morning test under a man’s name and an afternoon test under a woman’s name.

From there, the ETS discovered many more cases like this one, causing the organization to cancel the fraudulent scores. The results of this investigation were eventually given to the United States attorney’s office in Memphis, who was surprised to hear of the cheating ring. “These are pretty basic tests,” said Sarah Almy, the director of teacher quality at the Education Trust. She continued, saying, “The fact that there were folks who felt like they needed to bring somebody else in in order to meet a very basic level of content knowledge is disturbing.”

Yasser Arafat, a well-known Palestinian leader, acquired an illness in October 2004 following an Israeli army siege that trapped him in a compound for over two years. When he became sick, he was flown out of the compound by helicopter, which traveled to a French military hospital. He died two weeks later of an unknown cause.

Hospital records state that Arafat’s cause of death was a stroke, caused by a bleeding disorder exacerbated by an injection. The injection was not identified in the report, and although the hospital did test for poisons, none were found.

In July 2012, Arafat’s widow, Suha, asked for an exhumation of his body, based on the possibility that he had been poisoned with polonium, a radioactive element. Following the request for exhumation, Suha released Arafat’s medical records, the clothing he had worn when he was ill, his toothbrush, and his favorite headdress. These items were all taken to a forensic laboratory in Europe for testing.

The University of Lausanne’s Institute of Radiation Physics in Switzerland did much of the testing. There, doctors discovered abnormally high levels of polonium 210, which is highly toxic, on many of Arafat’s personal items.

Following this discovery, Suha requested that a murder investigation be opened, which required his exhumation. The French, Swiss, and Russian specialists who are working on the project hope to have results within three months.

Samples were taken from his remains on Tuesday, Nov. 27, and the tomb has now been resealed. Dr. Abdullah Bashir, one of Arafat’s personal physicians, commented, “This was a painful day. We have the right to ask questions. We will continue to seek the truth.”

Mike DeWine, Ohio Attorney General, has kick-started an Ohio Unsolved Homicides Initiative, hoping to end Ohio’s history of unsolved homicides. Two homicides he hopes to solve are those of Jennifer Burgette and Curtis Francis, who were killed in Pike County on Dec. 9, 2006. “This is a case where we are certain someone knows exactly who killed these two people,” DeWine stated. “Anyone with information should come forward and help authorities take this killer off the streets.”

Burgette and Francis were engaged and shared a home at 124 Hopper Road in Piketon. The couple was shot while sleeping. “Our detectives worked on this case until they exhausted every single lead, and now BCI agents are looking at the investigation with a fresh set of eyes,” said Richard Henderson, Pike County Sheriff, about the Bureau of Criminal Investigation’s (BCI) involvement with the case.

“This case has been open long enough,” continued Henderson. “We need to get this solved and help give the families some closure.”  Experts believe that multiple people saw the murders and that the killer most likely knew the couple. The gunman is also suspected to have committed at least one other homicide.

If anyone has any information about the murders of Jennifer Burgette and Curtis Francis, contact the Ohio Bureau of Criminal Investigation.