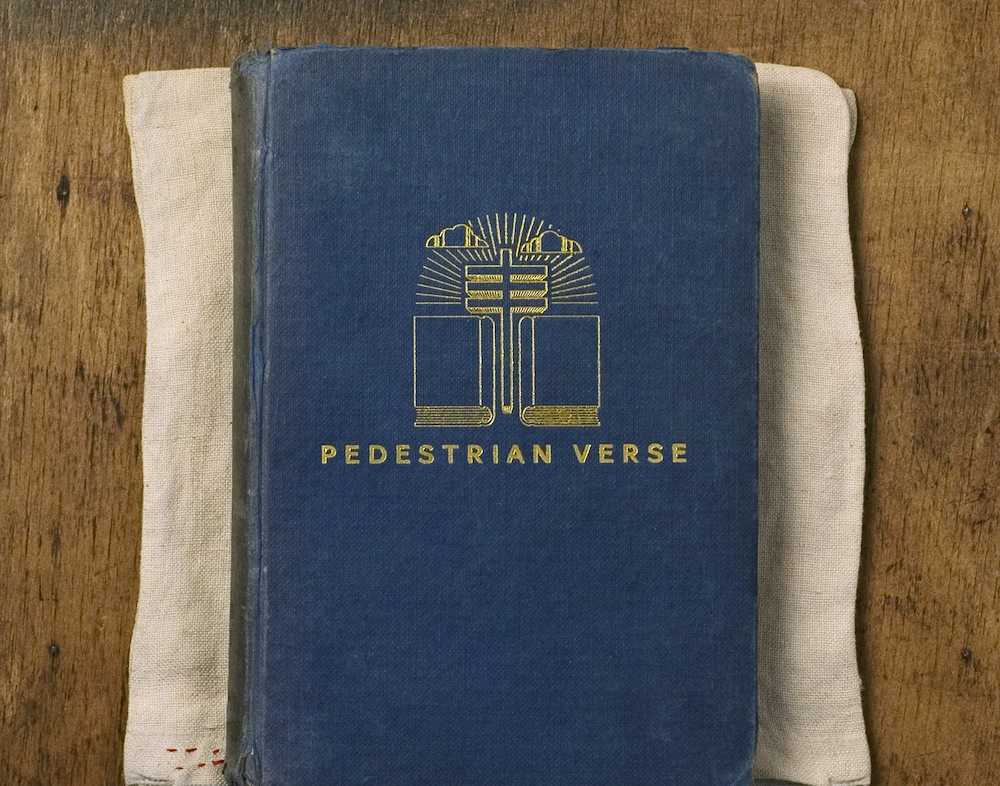 Frightened Rabbit is cursed. They were cursed by releasing too good of an album too early in their career. Like Nas (Illmatic), The Strokes (Is This It), or Wolf Parade (Apologies to The Queen Mary), they released a record only one or two albums into their career that was nearly universally lauded upon release, and if it wasn’t declared an instant classic it has since become a cult classic.

This “curse” is obviously a double-edged sword. Who wouldn’t want to release a cult classic masterpiece? The trouble is that it comes with the pressure of always trying to live up to your past. No matter how much a band with this curse might want to evolve, change their sound, or go in a different direction, they will always be compared to their earlier work.

As fans, it is obviously unfair for us to expect a band to be able to produce not just one, but multiple masterpieces. At the same time, it’s completely natural to hope for more of the same from a band that you know is capable of making music that defines or changes your life.

In Frightened Rabbit’s case, the album in question is The Midnight Organ Fight. This second album, released in 2008, is possibly, if not probably, the greatest breakup album ever. It’s a brutal, bitter record with the visceral urgency of a fresh wound.

It’s a painfully candid reflection on lead singer/songwriter Scott Hutchison’s newly-ended relationship (he allegedly couldn’t listen to the album for a month after finishing it). The pain and self-deprecation are filtered through impressive songwriting, Hutchison’s Scottish brogue, and several layers of folk rock guitars and catchy melodies.

Five years and two albums later, Pedestrian Verse finds Frightened Rabbit working in a lot of the same modes. It is a continuation of their trademark sound, both musically and lyrically.

All the hallmarks of the Frightened Rabbit sound are on Pedestrian Verse. Songs start off softly and slowly with Hutchison singing over simple guitar lines, sometimes in his falsetto.

Tight percussion with a lot of drum rolls builds energy towards catchy choruses with lilting vocals and wordless background vocals. Jangling guitars repeatedly, insistently strum single chords while Hutchison sounds like he’s straining to get out what he has to say.

Lyrically, Pedestrian Verse is only a slight development for Hutchison. Midnight Organ Fight was an unequivocally depressed album. One of the last lyrics is, “I think I’ll save suicide for another day,” and that’s about as optimistic as it got.

Pedestrian Verse still traffics in self-deprecation and self-loathing, but Hutchison has become self-aware and at least a little skeptical of himself. His lyrics are full of contradictions that show he wants to advance, but he’s either become comfortable or thinks he can’t advance.

On the opening track “Acts of Man” Hutchison calls himself a “knight in shitty armor” and says he’s “just like the rest of them / sorry, selfish, trying to improve.”

In “Holy,” he plays with a repeated line, switching blame around. He says, “You’re acting all holy / but you’re just full of holes,” and then later sings, “Don’t need to be told / I know I’m full of holes.” But apparently that’s not a bad thing because he then he sings, “I know I’ll never be holy / thank God I’m full of holes.”

“Dead Now” finds Hutchison complaining that “this is not how health should feel” and delivers one of the albums best couplets: “I put my heart where my mouth is / now I can’t calm it down again.”

Elsewhere, Hutchison sings about being “a slipped disc in the spine of the community” and shows some self-awareness with “I’m dying to tell you that I’m dying.” Despite all of this, he sings, “If happiness won’t live with me I think I can live with that.”

On the final track, “The Oil Slick,” Hutchison breaks the fourth wall and shows some awareness of Frightened Rabbit’s perpetual depression. He cautions that “only an idiot would swim through the shit I write,” but “how can I talk of light and warmth? / I’ve got a voice like a gutter in a toxic swarm.” Even if he wanted to write an album of upbeat love songs, it wouldn’t fit with Frightened Rabbit’s aesthetic.

This puts Pedestrian Verse in an awkward situation. It treads a lot of the same ground as Midnight Organ Fight without coming close to recapturing the energy and urgency of that album. The flip side is that Frightened Rabbit know exactly how to make great anthemic, melodic folk rock and they’ve continued to do it on this album.