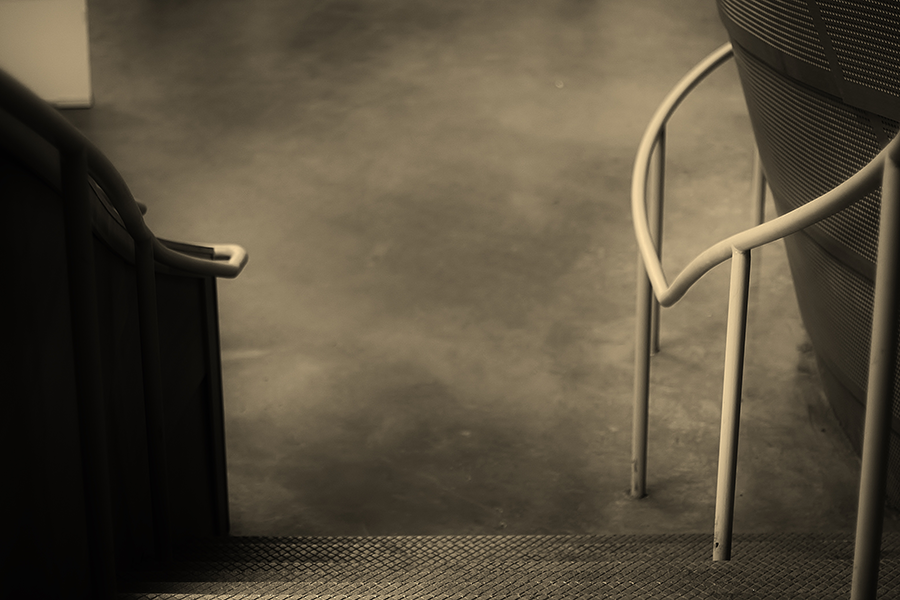 On May 9, 2003, department chair of information systems Frank Collopy was trapped in his office.

That day it wasn’t due to mountains of work.

Gunshots were echoing through the Peter B. Lewis building.

A disgruntled Case Western Reserve University alum had entered the building armed with two semi-automatic pistols. Breaking through a back door with a sledgehammer, 62-year old Biswanath Halder began a shooting spree, delusionally trying to bring down an “evil empire.”

He killed a 30-year old graduate student, Norman Wallace, and wounded several others.

It took seven hours before he was subdued by a Cleveland police department SWAT team.

Seven hours where students and faculty were trapped in offices as the pops of gunshots ripped through particle board, bent on creating as much destruction as possible. Seven hours where those trapped coped with their situation, mostly through email, as they communicated both with others in the building and loved ones outside. Seven hours where the campus and surrounding community held its breath, waiting for news that the violence had subsided. Seven hours until Halder surrendered to authorities, suffering from two gunshot wounds, but alive.

However, looking back ten years later, the chaos isn’t what stands out to Collopy. He isn’t trying to diminish the events of what happened that day. It doesn’t seem to be a coping mechanism. He just says that what happened after the shooting sticks out more clearly in his mind. The larger campus community came together to support the fifty who were trapped.

“That evening was an extremely intense turning up of caring, warmth, affection and attention from colleagues across campus,” Collopy said, adding, “And it wasn’t only campus, but the local community as well. When I got home, there were candles at houses up and down the street.”

Collopy says that one of the things that helped him come to terms with his experience was a later reunion between those trapped in the building and their rescuers.

Organized by then president of CWRU Edward M. Hundert, and Cleveland mayor Jane Campbell, the event culminated with a standing ovation for the SWAT team who had entered PBL under fire.

But this year, for this anniversary, according to Collopy, there is no memorial planned, or reunion that will be held. He might gather with some colleagues who were in the building at the time of the shooting, but those plans are still up in the air.

He sees the merits in both discussing the event, and remaining silent; understands both why others would want to let the past be, and also why those believe that the past shouldn’t be forgotten.

Collopy says every year, he is “acutely” aware of the day, but doesn’t see a “profound obligation” to “elevate the day”.