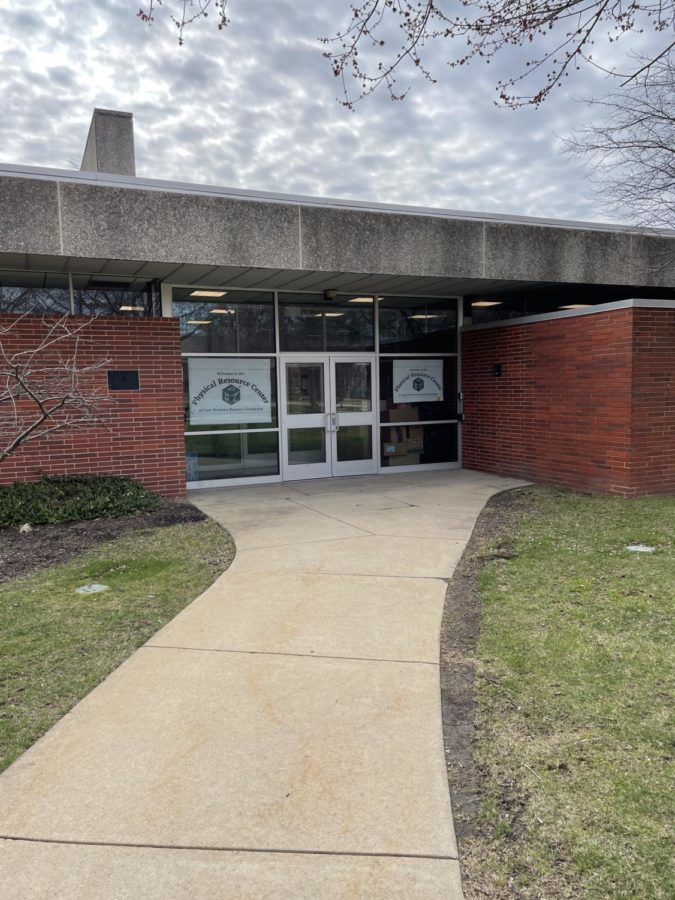 The Physical Resource Center (PRC), a student-run initiative that offers free resources for students, faculty and staff of Case Western Reserve University has recently moved from their previous location in Uptown, near Mitchell’s Ice Cream, to Carlton Commons in the South Residential Village (SRV).

Established in fall 2020, the PRC aims to create a culture of sustainability by providing the CWRU community with free resources such as clothing, kitchen appliances, school supplies and food.

In September 2021, the PRC was notified by CWRU that it had to relocate imminently. The property that the PRC previously resided on was owned by CWRU, and the university decided to relocate its Barnes and Noble location to the building that was occupied by the PRC and the former ABC the Tavern location. With only two weeks of notice prior to the relocation date, the board of the PRC decided that it would move to Carlton Commons in the SRV because it was the only space available on campus where they would not have to pay rent.

“This came as a shock for everyone at the store,” said third-year biology student Ananya Hari, chair of the PRC. “Due to the late notice, the admin offered to pay for a moving company. The new location does come with challenges since it is a less-trafficked spot on campus and we have seen a decrease in the number of students using it.”

Despite the lower turnout and the less favorable location, the PRC has been working on strategies to improve their circumstances. So far, the Student Affairs office, headed by Vice President Lou Stark, has helped to pay for a washer and dryer installation in Carlton Commons, along with the SEC Allocations Committee. The PRC is also attempting to get a bus to stop at the top of the hill in order to help with the commute time, though this effort has yet to succeed. In addition the PRC is facing a shortage of volunteers to run the center, adding to difficulties.

“We are currently working on extending outreach to more service-based orgs on campus to recruit more volunteers. I think both the fewer volunteers and persons trafficking the store is due to a combination of transitioning to in-person classes and the move to Carlton [Commons],” said Hari.

As of now, the PRC’s new location seems to be a permanent one unless a more favorable option opens up in the future. With the possibility of new resident halls being built in the SRV, more students may be inclined to visit the store in the future.

The PRC operates on Mondays and Thursdays from 4-7 p.m. and on Saturdays from noon to 4 p.m. To get involved with the PRC, you can donate items during their ResCycle drives, or by dropping off items during store hours. One can also use the store and its offerings; a major goal of the PRC is to remove the stigma that the store is only for those in need, as a major facet of the PRC’s mission is sustainability. As such, the PRC hopes that people pursue their collection and try to reuse supplies before buying new ones.