Pietrow: It was a close one for America’s future 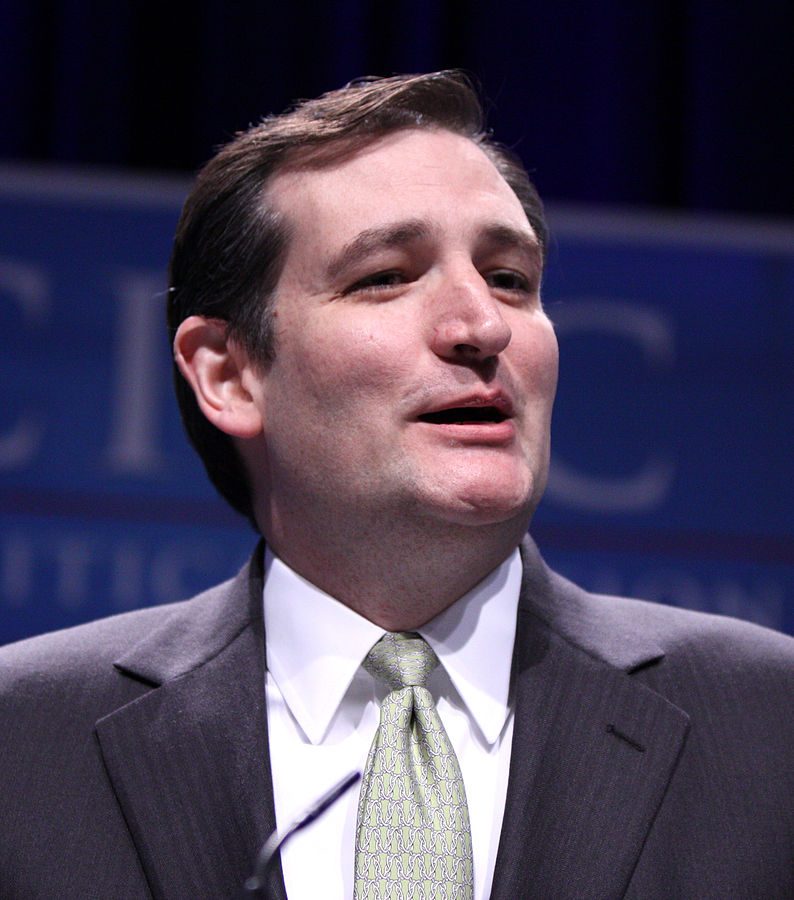 The 2018 midterm elections contained a number of high-stakes contests. Will Americans make the correct choice regarding their future?

Everybody knows that this year’s midterm elections were critical to the nation’s future, mostly because both the Senate and the House were highly contested. The elections determined our representatives in the House, Senate and other offices, such as the state governors.

The media frequently speculated on how close the results of the elections would be. Comparing their predictions with the actual results, it’s easy to get an idea of our future.

Let’s start with Texas. Texas is traditionally a Republican state. An extremely Republican state. In fact, the last Democratic senator from Texas was Bob Krueger in 1993, who was appointed rather than elected. Could Democratic candidate Beto O’Rourke break the 25-year streak?

Well, it wasn’t likely to begin with, and the result confirmed that. RealClearPolitics had their average favoring Sen. Ted Cruz, the Republican incumbent from Texas, as a 6.5 point favorite, and it probably should be higher. That does not suggest that O’Rourke is a bad candidate; on the contrary, he is a good man and an even better politician.

But Texas is a state that he, or any other Democratic candidate, simply could not win due to its political culture. For example, during the 2016 presidential election, 93 percent of the websites predicted that Hillary Clinton would win Texas based on probabilities. She ended up losing by 9 percent, which is a substantial losing margin for a state she was predicted to win. It is hard to predict how these elections will turn out, but based on 2016, O’Rourke could not have won.

Let’s relocate to Florida. The election pitted Democratic incumbent Bill Nelson and Republican Gov. Rick Scott. This Senate race is particularly interesting based on what has happened to Florida over the previous two years following the 2016 election.

Don’t forget that Hurricane Michael displaced thousands of Puerto Ricans, causing them to move to Florida, and the tragic Parkland gun massacre at Marjory Stoneman Douglas High School in February. Both these events will play into Nelson’s hands, as Puerto Ricans and gun-control advocates typically have Democratic voting tendencies.

But neither of these events ensured Nelson’s hold on Florida. Scott won the governor’s seat twice (2010 and 2014), which clearly shows he is a competent campaigner with a strong base to support him. He played on the anti-Obama movement which took hold in Florida early into Obama’s first term. In addition, President Trump won the state back in 2016. So, Scott always had a good shot at upending Nelson. The question became: had the anti-Trump movement taken hold of Florida like it did with Obama?

Probably not as much as the media thought it had. In September, President Trump had an approval rating of 49 percent and a disapproval rating of 47 percent. Public opinion is about as divided as it gets. It is hard to trust polls, but these numbers projected that 49 percent of people in Florida still approve of the work Trump has been doing, a metric that could have perhaps told us Nelson wouldn’t return to the Senate.

Exceeding most agencies’ expectations, the Republicans tightened their control of the Senate. How will this impact the nation? Well, it depends on each individual and how they relate to the Republican platform, but I know it certainly will not be good for me as an ordinary American.

Like every other young person, I enjoy the internet and use it on a daily basis. The removal of net neutrality has caused me to worry about if I will be able to pursue that for any longer. Net neutrality ensured that internet service providers (ISPs) cannot charge more based on which websites a consumer wants to visit. For example, a customer would previously pay flat rates for access to the entire internet. Now, if Congress chooses to enforce the removal of net neutrality, American citizens and companies will have to pay more to access services they previously had for much cheaper. ISPs will charge premiums for access to basic popular websites such as Google. This means more money out of my and every other American’s pocket.

It will likely also extend to small businesses and companies, meaning that they would have to pay more to have their website displayed to potential consumers. The removal of net neutrality really does not benefit average Americans, and since the Senate remained red, this could spell trouble for us.

The final point I would like to discuss is the changes to health insurance that we might see. One of the Republican movements has been for the removal of “pre-existing condition” clauses on federal laws. These clauses ensure that health insurance companies cannot deny coverage for individuals based on pre-existing injuries that occur before seeking insurance claims. As I have been injured numerous times, this will not be good for me. It will make it substantially harder for me to find health insurance, and assuming I can find a company, it will cost me a great deal of money more than it already does.

I’m not sure how this will benefit other Americans, even those without frequent injuries. The rates themselves may or may not lower for injury-free people, but it’s more likely they would increase because companies have no incentive to lower them. Insurance providers would profit more by keeping rates the same for healthy people and hiking them up for those with pre-existing conditions. I could be spared an unfortunate policy change now that the House has flipped blue, but this will remain to be seen.

As much as I would like to discuss other policy points such as abortion, the data is too trivial to even speculate as to what will happen. If you voted this year, hopefully the results did not discourage you from doing so again. Change only occurs over time, never all at once.

The fate of the nation rests in the people’s hands, so keep exercising your most powerful right in this democracy.

David Pietrow is a second-year student pursuing a Bachelor of Science in computer science with a minor in applied data science. He was once hit by a bus, so if his reporting of the facts are a little off, please be forgiving.