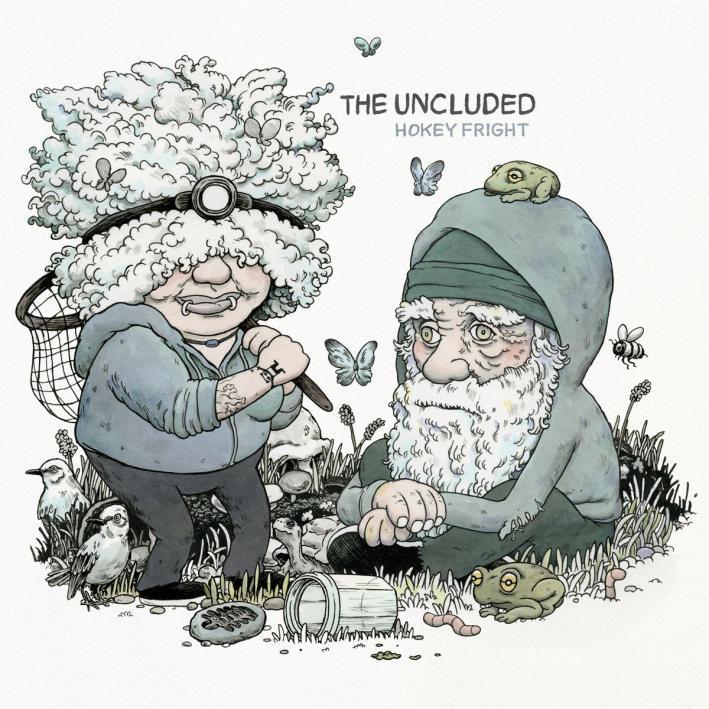 New year, new semester, new you. What about new music? Whether you are trying to break out of an old routine, or simply find a new band in your favorite genre, this week’s playlist contains a wide variety of music to usher in the new year. 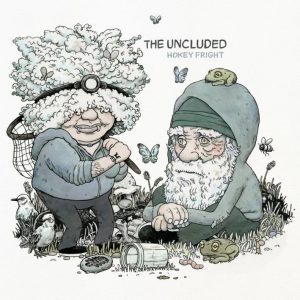 If different is what you are looking for, look no further than The Uncluded. The band pairs underground rap darling Aesop Rock with singer-songwriter Kimya Dawson, who worked on the soundtrack to the film “Juno.” Over bare instrumentals, Dawson sings about growing up helping her father run a laundromat, while Aesop Rock intercuts with metaphor-heavy verses about his relationship with a close friend. 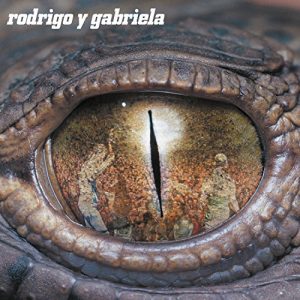 Rodrigo Sanchez and Gabriela Quintero met as teenagers, and bonded over a shared interest in music, especially metal. However, when they failed to find a career as a metal band, the two pivoted to a more acoustic sound. A unique take on the flamenco genre, their metal influences show through in the heavy strumming patterns in many of their songs, including covers of songs like Metallica’s “Orion.” “Ixtapa” is named after the resort town where the two began their career as acoustic musicians and contains many different emotional movements.

“This Could Be Anywhere In The World” – Alexisonfire 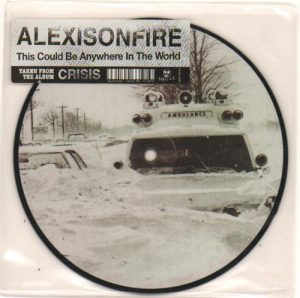 Alexisonfire is a metal band fronted by singer Dallas Green. Green is better known by the stage name “City and Colour,” a folk singer-songwriter act. The two bands could not be more different, but Green is excellent in both. In “This Could Be Anywhere In The World,” Green provides full, rich voice to choruses cut between versus screamed by vocalist George Pettit. The song is a tirade against a dead-end town that leaves its inhabitants hollow shells of their former selves. 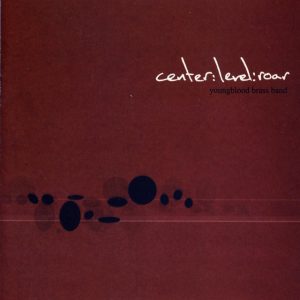 Youngblood Brass Band is just as lively and fun as a ten-member brass band ought to be. Proudly wearing punk and hip-hop influences on its sleeve, Youngblood Brass Band presents a synthesis of old-school big brass and New Orleans jazz with newer musical styles. “Brooklyn” is as upbeat and energetic as it gets, driven forward by sporadic drumming and incredibly agile tuba work. The song is an excellent introduction to the band’s work featuring solos from many of the members. 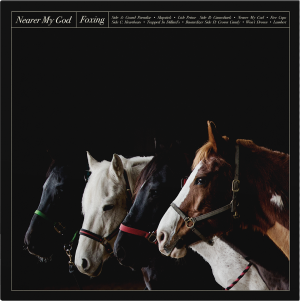 In its three studio albums, Foxing has spanned genres from emo to punk to post-rock. The title track from its latest album adds alternative-rock to the list. “Nearer My God” is a rock song with electronic influences that make it practically new-wave. Fans of the band Muse’s later work might find something to love in the song’s swelling synth beats and vocalist Conor Murphy’s clear, introspective lyrics.