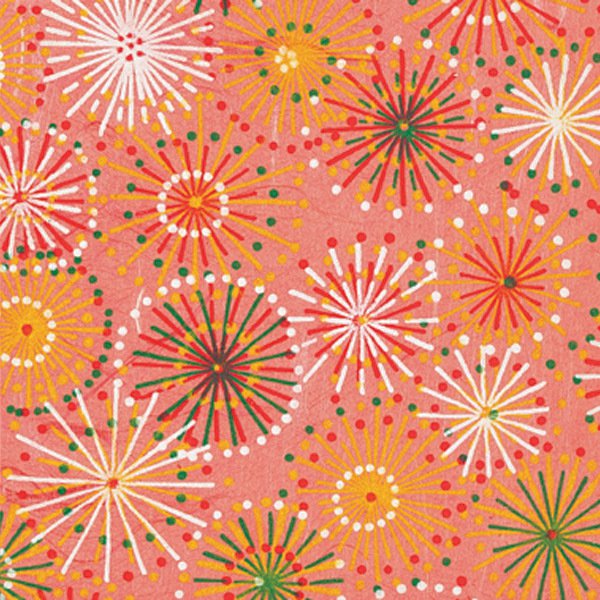 Winter has arrived with a vengeance. With the temperature plummeting and the snow piling up in a matter of days, your music taste might have a hard time adjusting to the weather. This week’s playlist contains plenty of music for a cold, snowy winter. 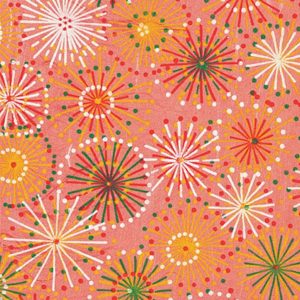 “If Winter Ends” is suitably bleak in both content and style. Lyricist and frontman Conor Oberst describes a bitter winter that stretches on without end as a way of discussing a hopeless, depressing period of his life. The soundtrack to the story is a grainy, lonesome guitar with echoey vocals that belong in an empty, snowy cabin. 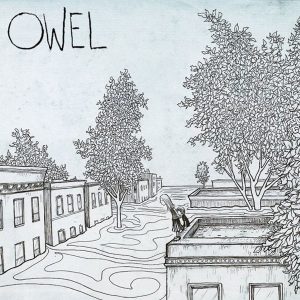 During the next winter storm, listen to OWEL’s “Snowglobe.” Don’t listen to the lyrics. Instead, listen to the complex counter-rhythms of the melody, where bright, buoyant keyboard notes float around each other like snowflakes, driven by gusts of violin and guitar. With the ambient electronics of “Snowglobe,” OWEL will turn any storm into a winter wonderland.

“Hours Outside in the Snow” – Modern Baseball 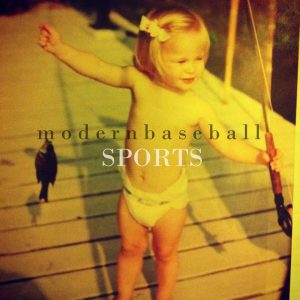 Modern Baseball is a band noteworthy for their flawless ability to capture the awkwardness of growing up as a young man. In “Hours Outside in the Snow,” the band describes a hopeless kid gamely standing in the cold to prove a point to his girlfriend, “happily ignoring” that his blue jeans didn’t do a thing against the cold. 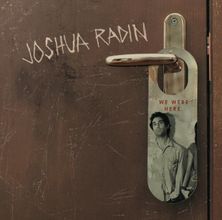 In “Winter,” Joshua Radin sings a floating, ambient song about the nagging heartbreak of loss. Radin’s breathy voice floats through the accompanying guitar like a gusting winter breeze, changing drastically in strength and volume from line to line. The song, which was featured in an episode of the sitcom “Scrubs,” describes the feeling of losing someone familiar: “your voice is the splinter inside me.”

“Winter Song” – The Head and the Heart 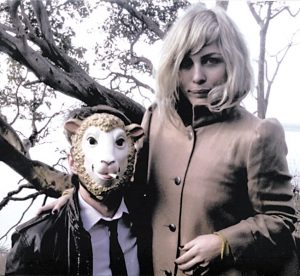 Alternating verses from the band’s three singers—Josiah Johnson, Jon Russell and Charity Thielen—lend intimacy and authenticity to a song that likens the last days of a fading romance to the changing of seasons. Nostalgic guitars blend with multipart vocal harmonies to evoke a gentle regret. “Loving, leaving, it’s too late for this now. Such esteem for each has gone,” croons Thielen, remarking that in growing up, the couple are leaving behind romantic idealisations of both love and loss.