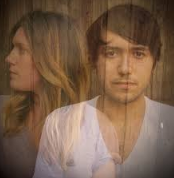 An indie and folk band consisting of a French woman and American band, Freedom Fry was named as a satire on American and French relations during the Iraq war. The “Shaky Ground” EP was released in Spring 2016. 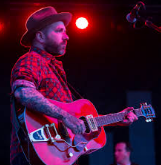 This song is for the impending chilly fall days where you really just would rather stay in bed. City and Colour consists of singer-songwriter Dallas Green, whose artistry focuses on introspective lyrics.

All Those Pretty Lights- Andrew Belle

Andrew Belle is a Chicago based singer-songwriter. “All Those Pretty Lights” is a chill rock tune off of his 2008 EP with the same name. 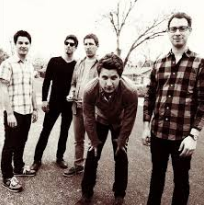 The Early November’s vocals are distinct, ramping up and down between emotional lines to rough during the chorus. Their instrumentality is great too. 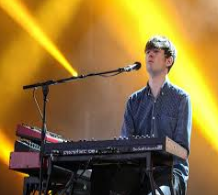 With soulful vocals with a mellow electric sound, “Retrograde” is another snoozy song for the beginning of sweater weather.