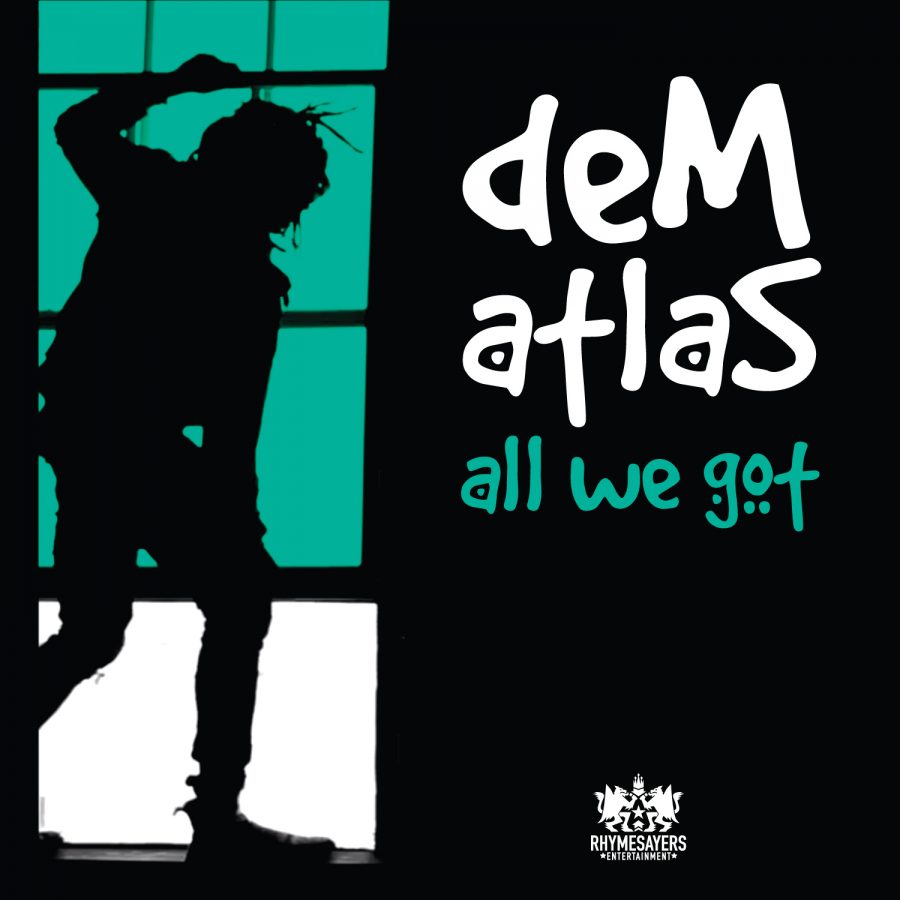 Unfortunately, last week’s playlist was dedicated to songs about the snow and cold, so this week has to be something different. Instead of wallowing in the oppressive cold, this week’s playlist contains some sunny and positive beats to keep you warm and upbeat through the low temperatures. 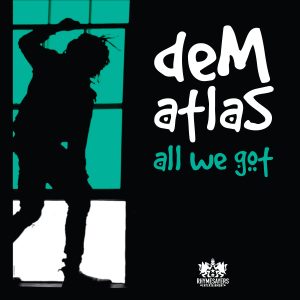 “All We Got” carries a complex positivity. deM atlaS laments what he sees as an increasingly scary and confusing world, citing events like the assassination of President John F. Kennedy. However, the rapper from St. Paul, Minnesota is not one to dwell on negativity and flips the confusion into a positive message: The world is big and confusing, so hold on tight to the little things that make you happy. Gang vocals deliver in the chorus the phrase “We’re all we got, don’t let me down,” a reminder to support those close to you. 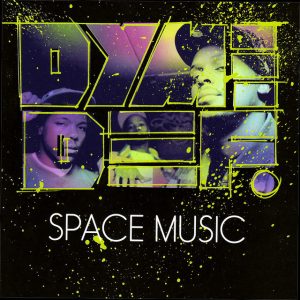 In another bittersweet track, “Let It Be,” Dyme Def takes stock of his life: his complicated feelings for an absentee father, his deteriorating relationship with his girlfriend and his lack of care for his own health. But again, the song finds positivity in growth, “But I don’t got [my dad’s] heart, no, I’m much stronger,” Def raps, acknowledging the ways in which he has matured beyond the role model his father set. The chorus contains a sped up sample from the Beatles’ “Let It Be” and features Def claiming that “When I get to three, I’mma let it all go and let it be.” The chorus ends with Def exclaiming “Three,” proclaiming that he has let the negativity go and decided to move forward with his life. 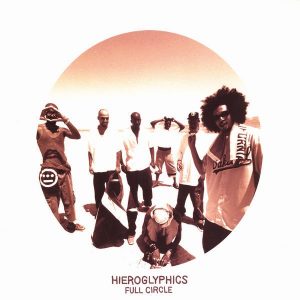 Hieroglyphics is a rap collective from California, and West Coast influences are clear in the slow, smooth, lo-fi swing of their beats. In “Make Your Move,” two members of the group, Casual and Pep Love, reflect on the path their careers have taken them. Pep Love raps, “I’m swimming in women and living without limit, my penmanship got me on a trip spinning around the world.” The two are thankful that their creative gifts have afforded them a lifestyle few get to experience. 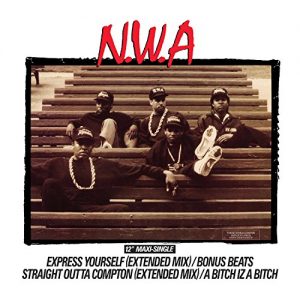 In contrast to Hieroglyphics chill, West Coast beats, “Express Yourself” comes from one of the most iconic West Coast rap groups of all time. Originally a solo song from Dr. Dre, this extended mix of one of N.W.A.’s most well known songs features additional verses from Ice Cube and MC Ren. Additionally, the beat features louder and clearer bass and brass lines. In the song, Dre explains the importance of being comfortable with who you are and expressing it to everyone else. 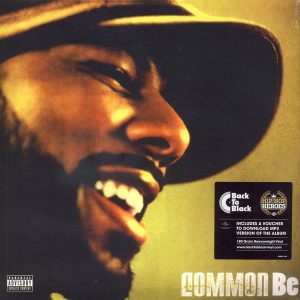 Another song about self reflection, the positive themes in “Be (Intro)” are amplified by the uplifting, high-energy beat from Kanye West. “Be” is the title track and introduction to the rest of the album of the same name and introduces many of the themes seen throughout. Common mentions being inspired by great minds who have gone before him, “I’m talking Malcolm, Coltrane, my man Yusef. Through death grew conception, new breath and resurrection.” He also discusses his relationship with his daughter: “I look into my daughter’s eyes and realize I’mma learn through her.”