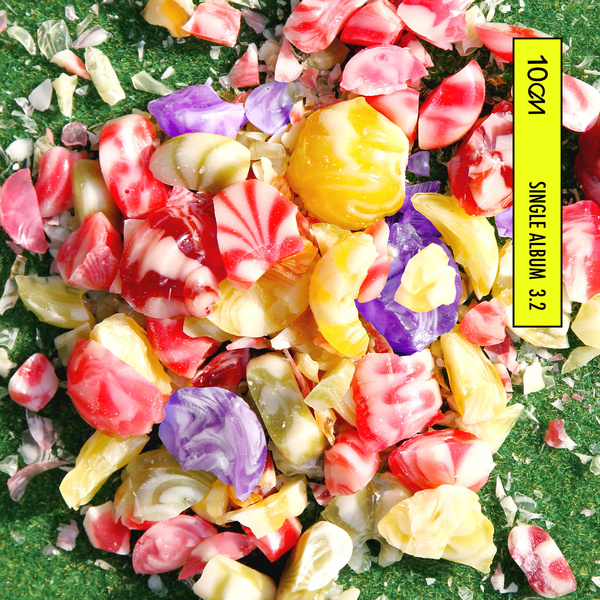 In celebration of Singles Awareness Day (Feb. 15), we bring you these songs about not being in love from halfway across the world. Enjoy these K-pop hits that will keep you warm in this cold, cold winter.

What the Spring, by 10cm 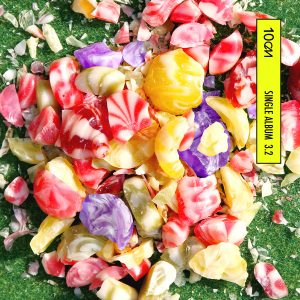 In the spring of 2016, the indie duo 10cm announced that they would be releasing a sweet love song about the nervous excitement of falling in love. However, in the song, the singer Kwon Jung-yeol calls out people’s relationships for being shallow and fleeting, and like the cherry blossoms they admire, their relationships are doomed to fail. This song is perfect for the type of person who hates seeing couples around campus. 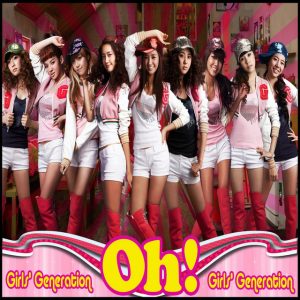 In this song from their 2010 studio album “Oh!,” Girls Generation moved away from the innocent, feminine aesthetic that they were known for and adopted an edgier, darker and sexier image. This very much showcases the group’s versatility and shows why many people consider the girl group to be one of the classic K-pop groups.

I Will Show You by Ailee 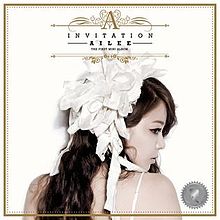 “I Will Show You” begins as a soft orchestral ballad where Ailee sings about the man who mistreated her. Don’t mistake this for a sad breakup ballad, because the song quickly transitions into an up-tempo dance beat. The meaning of the song is enhanced by Ailee’s vocal talent and shows her versatility, as she is able to sing both slow ballads and up-beat dance-pop tunes. This song certainly showed her fans what she is capable of. 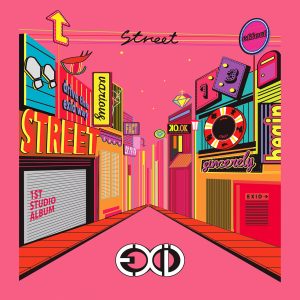 EXID puts a dark spin on the idea of their lover on their infidelity and wrestles with the feelings of coming to terms with it in “L.I.E.” In the song, the group wishes the worst on their ex-lover, telling them “I pray that you keep this up until you die, and go to hell, go to hell.” These unforgettable lyrics are paired with a catchy pop-electro-beat chorus and dance break that will leave this song on your mind for weeks. 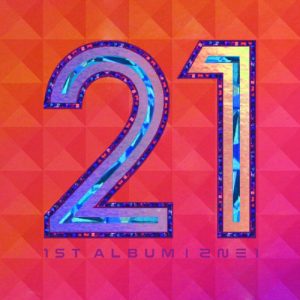 Considered by many as a “classic K-pop” song, “I Don’t Care” is a throwback tune for many people. The song came out in 2009 to critical acclaim, topping the music show Music Bank for five weeks. Unlike the group’s previous songs—such as their debut song, “Fire”—which showcased their edgier side, this song shows a more emotional side of the group. Although the song isn’t exactly crying over the loss of a lover, the song does wrestle with the emotions of dealing with a cheating lover and shows the true vulnerability of relationships.