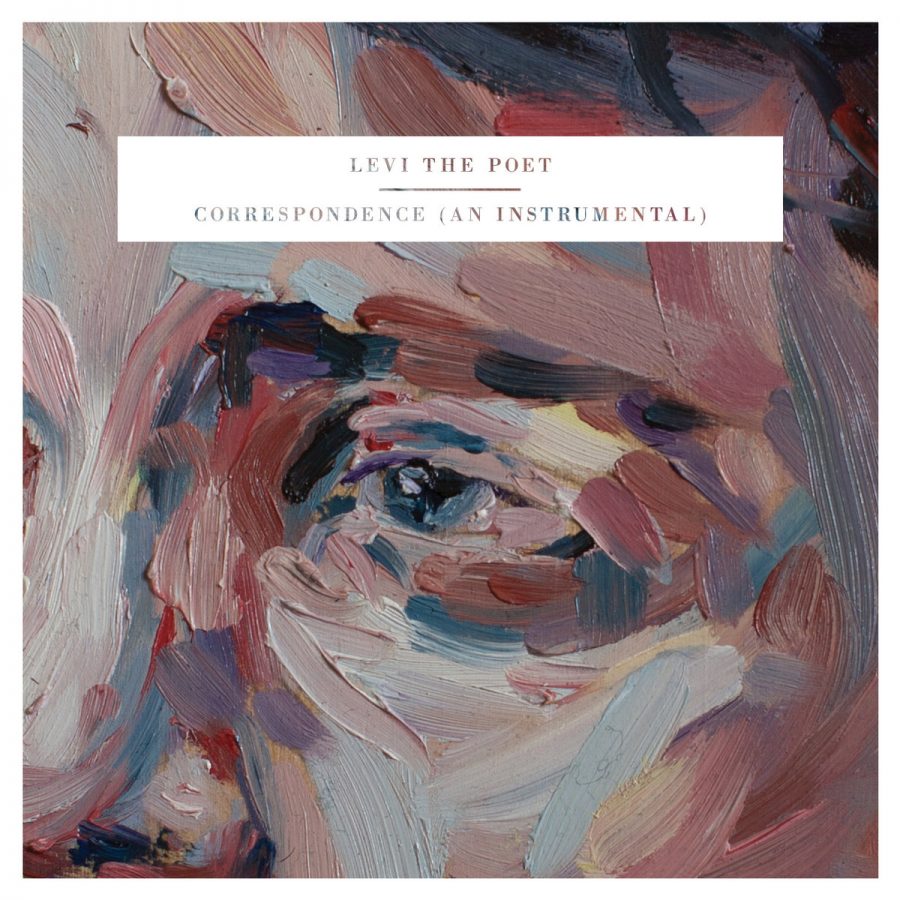 Fall Break has come and gone, leaving depleted Netflix watchlists in its wake. If you finished your favorite show, your second favorite show and everything else that sounded remotely interesting over the weekend, this week’s playlist is here to help with a selection of songs from concept albums.

“Key Entity Extraction I: Domino the Destitute” – Coheed and Cambria 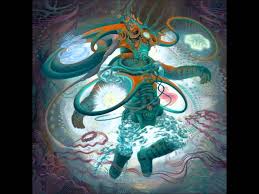 This song is not just from an album that tells a story but from a whole series of albums that create a science fiction epic. Coheed and Cambria’s discography is based on “The Amory Wars,” a comic book series written by frontman Claudio Sanchez. In this installment, the band’s signature dual-guitars and prog-metal riffs back the tale of Domino, a boxer who loses it all in his quest for glory. The song culminates with a knockout loss for Domino in the fight of the century.

“Chapter One: When Hearts Are Large” – Levi the Poet 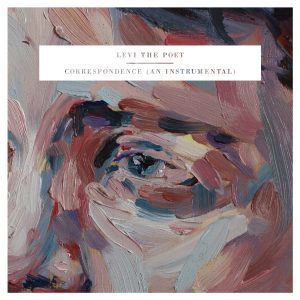 “When Hearts Are Large” is the first track of “Correspondence: A Fiction,” a narrative album about the relationship between two young lovers, as the events of their lives pull them further apart. Each song is a letter sent by one of the characters. Here, the young girl explains her hopes and fears to her lover as she sails further and further away. Plaintive strings and gentle piano give the song a bittersweet melody. 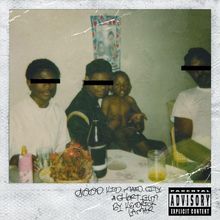 The tracks on Kendrick Lamar’s classic album “Good Kid, M.A.A.D City” form a comprehensive story about a young Lamar growing up in a dangerous part of Compton, California. Throughout “The Art of Peer Pressure,” Lamar tries to reconcile his peaceful principles with the expectations his friends have of him. The subdued drums form a sinister beat, conveying Lamar’s uneasiness to the listener.

“Our Apartment” – Aaron West and the Roaring Twenties 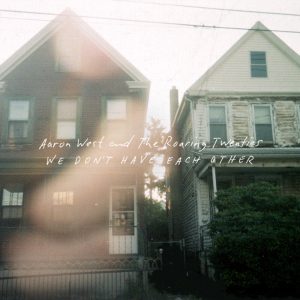 A side project of The Wonder Years’ frontman Dan Campbell, Aaron West and the Roaring Twenties tells the story of Aaron West, an imaginary man living out the tragedy of a normal life. In “Our Apartment,” West is dealing with the absence of his wife, who left him in the middle of the night. The song starts with West reminiscing about their life together. When his thoughts turn towards the frustration and unhappiness he feels, the folk melody grows louder and more energetic. 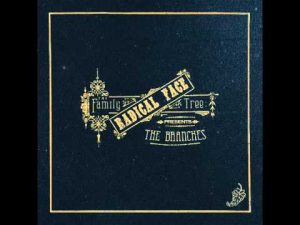 “The Mute” is a song from “The Family Tree,” a trilogy of albums from artist Ben Cooper, performing as Radical Face. At first, the albums detail the genealogy of the Northcotes, an imaginary, 19th century family. As the project continued, the songs became increasingly about Cooper’s own life and family. “The Mute” is ostensibly about Phillip, the son of two of the story’s fictional characters. However, the song, told from the boy’s perspective, is heavily influenced by Cooper’s nephew, who himself does not speak. The simple, sing-songy guitar of the song adds to the impression that it is being sung from the perspective of a young boy.