December has come and so have finals. With such pressing academic concerns before them, many students might find themselves slacking off and ignoring their extra-curricular activities and hobbies. Instead of slacker anthems, this week’s playlist is about songs, bands and albums that have the word “December” in them. 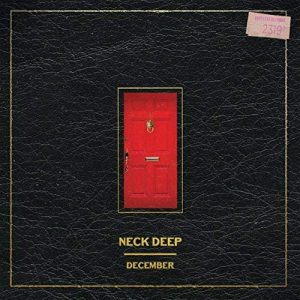 In “December (again),” Welsh punk band Neck Deep remade an older track in an upbeat style. The original song, “December,” is a pity-fest, as vocalist Ben Barlow thinks back on a failed relationship. With the addition of guest vocals from Blink-182 singer Mark Hoppus and more traditional punk instrumentation, the song becomes a getting-over-you anthem. Instead of self-loathing, the song embodies how living well is the best revenge. 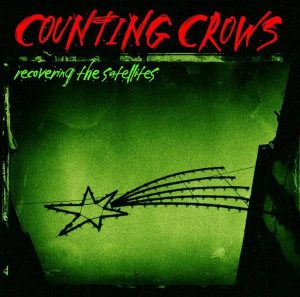 In typical Counting Crows fashion, “A Long December” is sad. The simple accordion harmonies add texture to the band’s usual piano-rock sound, creating a swaying, dreamlike quality. The song addresses the many ways that experiencing hardship changes your perspective on life. The lyrics imply that the change hardship causes is two-sided. Tragedy makes you more appreciative of simple pleasures, but too many losses can give you the “feeling that it’s all a lot of oysters, and no pearls.” 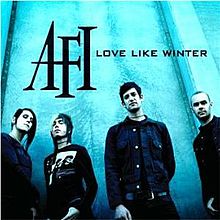 “Love Like Winter” is the second single from punk-rock band AFI’s 2006 album, “Decemberunderground.” The song is something of a time capsule to the pseudo-goth punk-rock of early 2000’s bands like Evanescence and My Chemical Romance. The lyrics are heavy with gothic imagery, such as “She bit my lip, and drank my warmth,” a reference to vampirism. 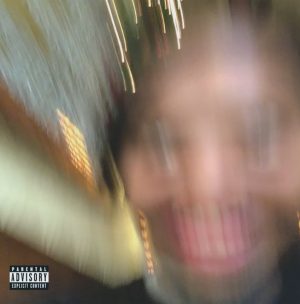 From Earl Sweatshirt’s album “Some Rap Songs,” released Nov. 30, “December 24” demonstrates the lyrical mastery expected of Sweatshirt but features a departure from the production and style of his previous two albums. Sweatshirt abandons the deep raspy delivery and clear piano-heavy beats of his earlier albums for a nasally tone and muted lo-fi beats. Sweatshirt’s penchant for inventive internal rhymes shines through in lyrics like “Don’t think he said he pro-violence, but it’s gon’ be your problem if he did, though.”

“Travelling On” – The Decemberists 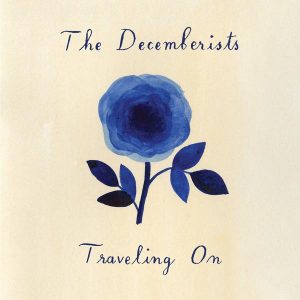 An outtake from their January 2017 album “I’ll Be Your Girl,” “Travelling On” finds a new home as the title track for the “Travelling On EP,” a collection of B-sides and tracks recorded for the album that did not make the final cut. The song discusses the life of a touring artist, constantly moving from place to place. Despite the band’s success, the track does not paint a picture of fame and success but one of exhaustion and despair, with singer Colin Meloy proclaiming, “find me a toilet to die on. L.A., London, barely funded, give me a wheel and I’ll ride on.”