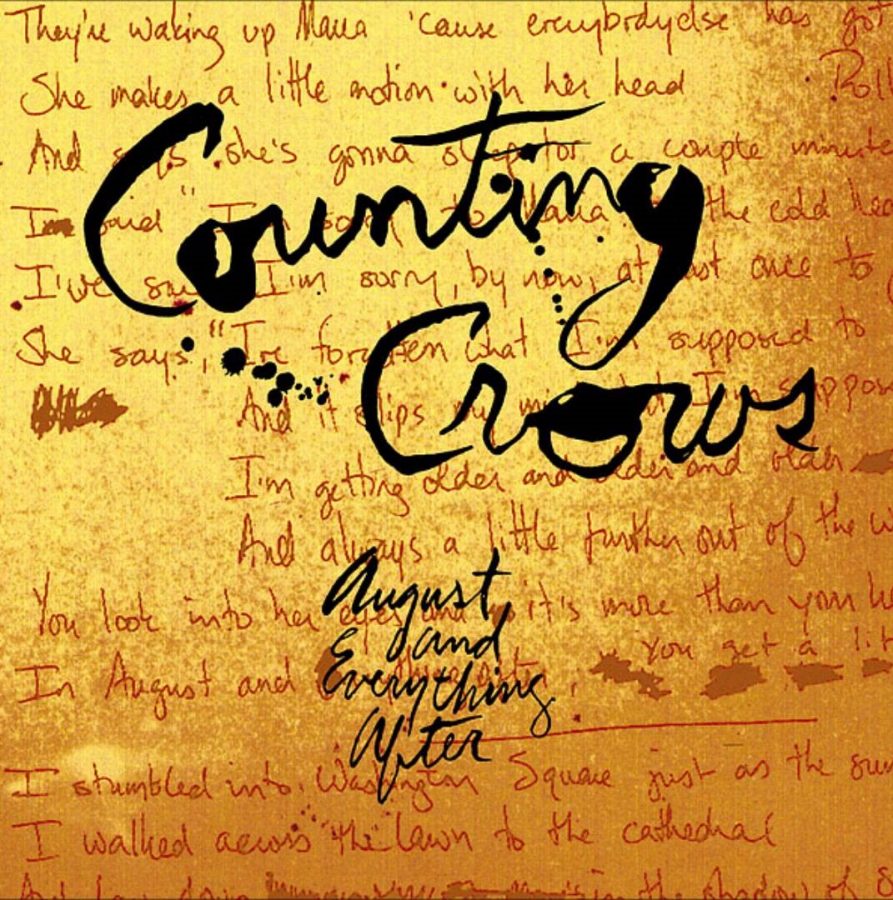 On Sept. 22, the campus bid summer farewell and welcomed fall with the Farm Harvest Festival and sweatshirts as the weather turned wet and cold. This week’s playlist is a few melancholy songs to get you in the mood for the changing seasons. 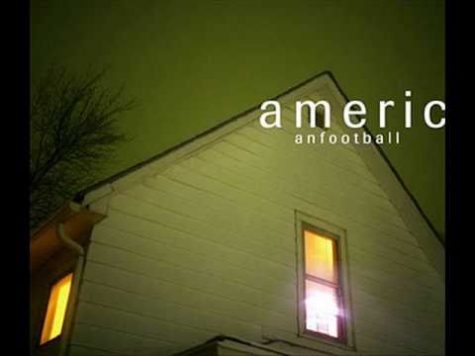 Nothing says fall like good old fashioned American Football. No, of course not the sport. American Football is a name synonymous with Midwestern emo music, and “Never Meant” displays all the characteristics of the genre. The most notable feature of “Never Meant” is its complex time signature, with music phrased in measures of four, then three, then five beats. The time signature coupled with a finger-tapping guitar style akin to swirling leaves makes “Never Meant” an iconic fall song. 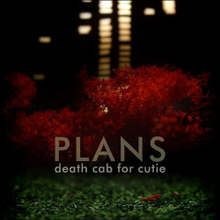 In the words of front man Ben Gibbard, “Stable Song” is “a song about transition, leaving something familiar and departing into the unknown.” This is a familiar sentiment as students find themselves moving further from summer, a carefree time, and closer to exams and weekends spent cramming in preparation. With a restrained drum slowly tapping out a beat on a lone cymbal, “Stable Song” pulls the listener forward. An ensemble of guitars and keyboard ebb and flow in volume and complexity, evoking a reluctant trek forward, one slow step at a time. 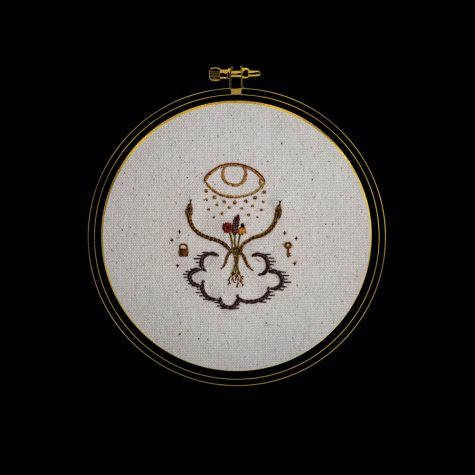 “Old Lace & Ivory” is reminiscent of the beauty of autumn leaves: breathtaking, but impossible to separate from the cold, sharp winds they accompany. Evan Weiss sings “so let me carry you through, past the old lace and ivory” in the second verse, accompanied by faint background singing and a rhythmic guitar line. In both its lonely sound and imagery laden lyrics, “Old Lace & Ivory” has the quiet, bittersweet beauty of fall. 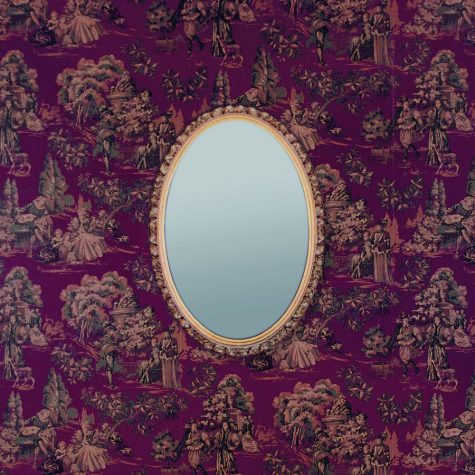 While the lyrics are certainly sad, “Something Vague” is autumnal in its structure. Singer Conor Oberst begins the song quietly, breathing out lyrics barely audible over the heavy attack of rhythmic guitar. However, as the first verse draws to a close, Oberst’s voice crescendos until he is howling out the chorus like an ice cold storm suddenly descending out of the cold fall sky. 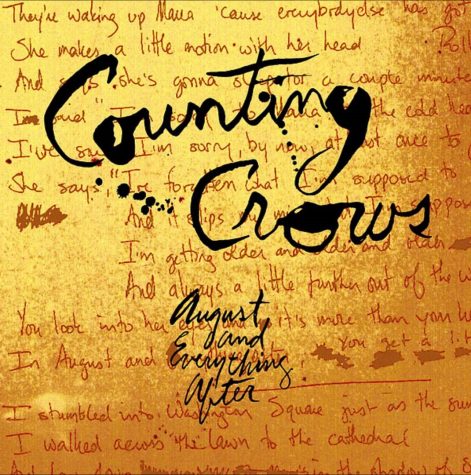 Yes, they had a song in “Shrek,” but Counting Crows’ repertoire is far more diverse than that song. “Round Here” is a song about the way your surroundings influence you, whether because you are trying to blend in or stand out. Throughout the song, lead singer Adam Duritz uses fall imagery like “step out the front door like a ghost into a fog,” and “I walk in the air, between the rain.” The song evokes the image of a man walking through the fall day, contemplating his place in the world.