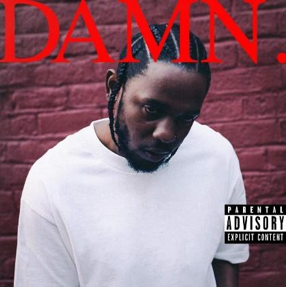 Dropping at midnight last Friday, “Kung Fu Kenny” delivered big time with an electrifying album that brings the elements of his previous albums full circle into one cohesive project. Headed by “HUMBLE.” the album was expected to be heavier on raps than Lamar’s last projects. The special thing about this album is the combination of sampling, high production and complex lyrics leaves me with something new after each listen. My picks are “LOYALTY,” a true hip hop track that brings in Rihanna and a reversed sample of Bruno Mars’ “24K Magic,” and “FEAR.” They explore three instances of Lamar’s experience with true terror through a nearly eight minute track of artful lyrics. 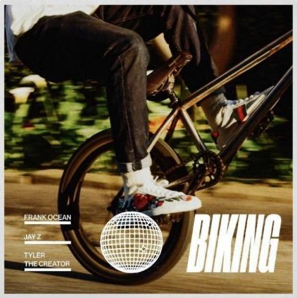 Bringing together the trendy and mysterious Frank Ocean with the zany Tyler the Creator and veteran Jay Z, this track juxtaposes the harder style of Jay Z with Ocean’s softer introspection and Tyler the Creator’s deep rhymes. The track is an unexpectedly easy listen with a rhythmic beat and unique production. Following Ocean’s dancier collaboration with Calvin Harris and Migos, “Slide,” and the beautifully relevant “Chanel,” this track just continues to showcase his range as an artist. 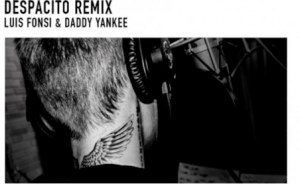 If you ever questioned Justin Bieber’s ability to serenade his massive fan base in more languages than one, question no more as Bieber has remixed the huge Latin hit “Despacito” with a bit of Spanglish. Bieber is surprisingly successful in his foray into the language and he has successfully driven his Spanish-speaking fan base wild with the remixed track. Whether he’s trying to impress Selena Gomez or simply experimenting, we will never know, but regardless this is a fun twist on an already fun song. 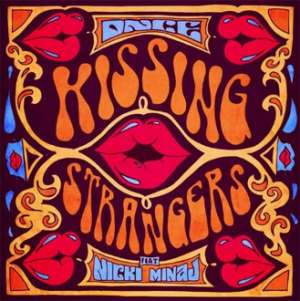 DNCE has finally made a song that is not a goofy euphemism on sex and one that I can definitively say I enjoy listening to. Poppy and a bit Maroon 5 sounding, the song does not have any overly thoughtful lyrics, but it gives a nice preview to the kind of songs that will drop this summer and is a fun, easy listen. With a short drop in from Nicki Minaj herself, the song is forgetful but a good match to the bright weather hitting Cleveland this week. 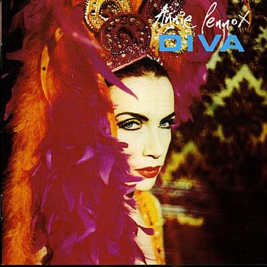 Rising to number one on the UK charts this week in 1992, “Diva” marked Lennox’s first album as a solo artist and was certified quadruple platinum and was critically acclaimed upon its release. With the iconic singles “Walking on Broken Glass,” “Little Bird” and “Money Can’t Buy It” this album was hailed as one of the best of the 1990’s and showcases Lennox’s trademark soulful voice on rhythmic backgrounds. This kind of music is not really around much anymore, so consider listening to the legendary Annie Lennox’s deep voice alongside the snappy electronic beats of her music.