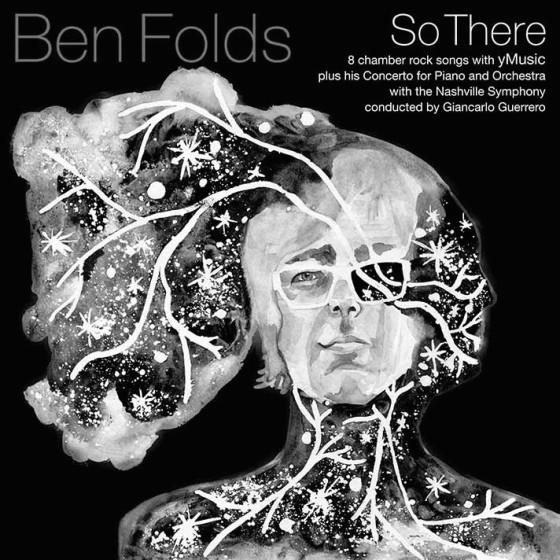 Blues is one of the oldest and most American genres of music, and as time has passed, many musicians fear that the genre is on the verge of dying out. On “Grinder,” however, Texan guitarist Gary Clark, Jr. dispels those predictions by imbuing the blues with an electric jolt of fierce R&B strut. Fusing elements of soul, hip-hop and rock into the blues on his new record, “The Story of Sonny Boy Slim,” available Sept. 11, Clark, Jr. shows that the blues does indeed have an exciting future ahead.

The title track off of Beirut’s latest LP, “No No No,” is a bouncing piece of indie pop with an intro that would sound at home in an ‘80s video game. In a musical climate where the chamber pop of groups like Arcade Fire and Vampire Weekend has become the norm, Beirut shows that there is still room at the top for returning veterans to shake up the scene. Look for “No No No” on 4AD Records on Sept. 11.

“I Want To Feel Alive”—The Lighthouse and the Whaler

As the latest Cleveland rock band to break into the mainstream, The Lighthouse and the Whaler fuse shimmering guitars with the earnest vocal delivery of Michael LoPresti. “I Want To Feel Alive” is a highlight off the group’s third record, “Mont Royal,” released last August. The group will perform live on the world famous Seattle radio station KEXP Sept. 21 at 1:30 p.m. EST. Tune into the performance on kexp.org.

No stranger to collaboration, the talented Ben Folds has partnered with the Nashville Symphony on “So There,” a chamber rock album that features the artist’s first-ever piano concerto. Kicking off the experimental album with the uplifting song “Capable Of Anything,” Folds displays his ability for writing thoughtful and memorable pop. Look for more on “So There,” released on New West Records Sept. 11.

The Fall of Troy became known to the mainstream through “F.C.P.R.E.M.I.X.”  and its appearance as a bonus playable song on video game “Guitar Hero 3.” Featuring a dizzyingly fast guitar riff, frantic drumming and all the classic elements of metallic pop punk, this cut is still an invigorating listen years later. The Fall of Troy will be in Cleveland on Sept. 21 celebrating the 10-year anniversary of their album “Doppelganger” at the Cleveland Agora. Tickets are $17-$20; doors open at 6:30 p.m.

Retro Pick of the Week:

Released in 1970, Van Morrison’s “Moondance” is often referred to as the greatest non-American soul album of all time. Cuts like the stunningly gorgeous “Into The Mystic” make it easy to see why, as Morrison’s gravely voice channels the cosmic qualities of love, complementing his wordplay and the song’s organic arrangement. This track is a stirring musical moment that has transcended the passage of time to become a quintessential listen for music lovers.

Teddy Eisenberg is a fourth-year programmer at WRUW-FM 91.1 Cleveland. He hosts The ’59 Sound, an exploration of rock music, every Thursday morning from 8-10 a.m. and co-hosts the variety talk show Max and Teddy in the Morning at Night (Sometimes) on Mondays from 5-6 p.m. The crackle of vinyl warms him on cold Cleveland nights.