Spring break is right around the corner, which means that instead of living on a constant homework grind, you’ll have time to live that idealized young adult life you always saw in movies. But one thing is still missing: the perfect mix to complement your shenanigans. How can you put this mix together without looking like all the other kids though? Well, what we’ve prepared will allow you to not only show off your alternative music taste but also infuse your partying with some nostalgia. 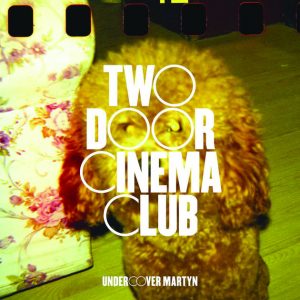 Let’s get one thing out of the way: yes, the first and second verses of this song are identical. Okay, and yes the chorus doesn’t have super high energy vocals. But what this song gets right is its fast-paced backing guitar riff and super catchy melody. It’s all about the repetitive nature of nights out and how they can blur together, which is very appropriate for a party-intensive spring break. The way it begins quietly, before exploding into the first verse is the perfect kickoff for a fun playlist filled with moments of you going, “Yo, have you heard this song before?” 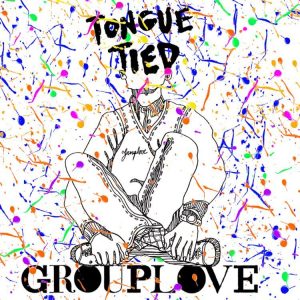 I don’t know about everyone else, but I couldn’t count the number of times that I heard this song in my indie-loving friend’s car during late night drives. It’s got pretty much everything you want from a high-school era night-life song: a repetitive hook, instantly recognizable lead melody and overproduction that compensates for its overall lack of musicality. This song is a classic, so if you’re alternative-inclined, you can’t pass this one up. 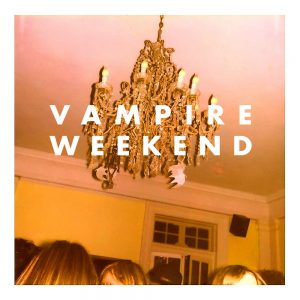 We’re getting much more preppy with this one. Although it can’t be said for sure what Ezra Keonig is reminiscing about in this song, we do know that it describes numerous elements of the spring break an Ivy League kid would experience. But it also details how quickly the years go by from childhood to adulthood, which contrasts well with the cheery island drum-beat and guitar riff. It’s a song that masks the melancholy with a happy vibe, which is surprisingly appropriate for the spring break vibe.

She’s a Riot – The Jungle Giants 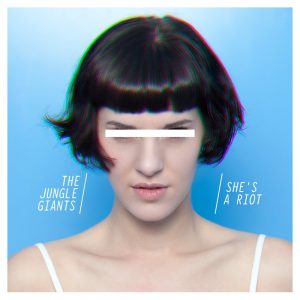 What these types of indie songs lack in trap beats, they make up for in killer guitar riffs. “She’s a Riot” has an awesome shred that goes into yet another repetitive but still catchy and fun melody. This Austrailian band hasn’t made very many hits outside of this one, but that could be because they peaked with this track. It isn’t overly complex, and it has a tone that serves its theme of a rough night out super well. It’s definitely pop-y, but that isn’t a bad thing when you’re just trying to get people excited. 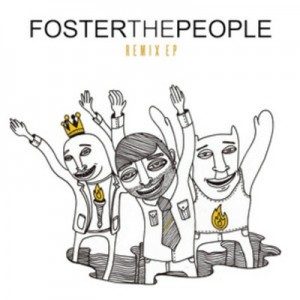 This song has been in movies, commercials, pretty much everywhere since its release in 2011. It has an addicting hook, supplemented by a bass-y synth lead that brings in the meat of the track after creating its skeleton of a basic drum beat. Foster the People’s first album was easily their best and giving it another listen takes you back to some of the better days of hanging out with your friends and when alt music wasn’t all bedroom pop. It’s a reminder of when you had more time for fun, which will be a great way to support the mood of your spring break adventures.