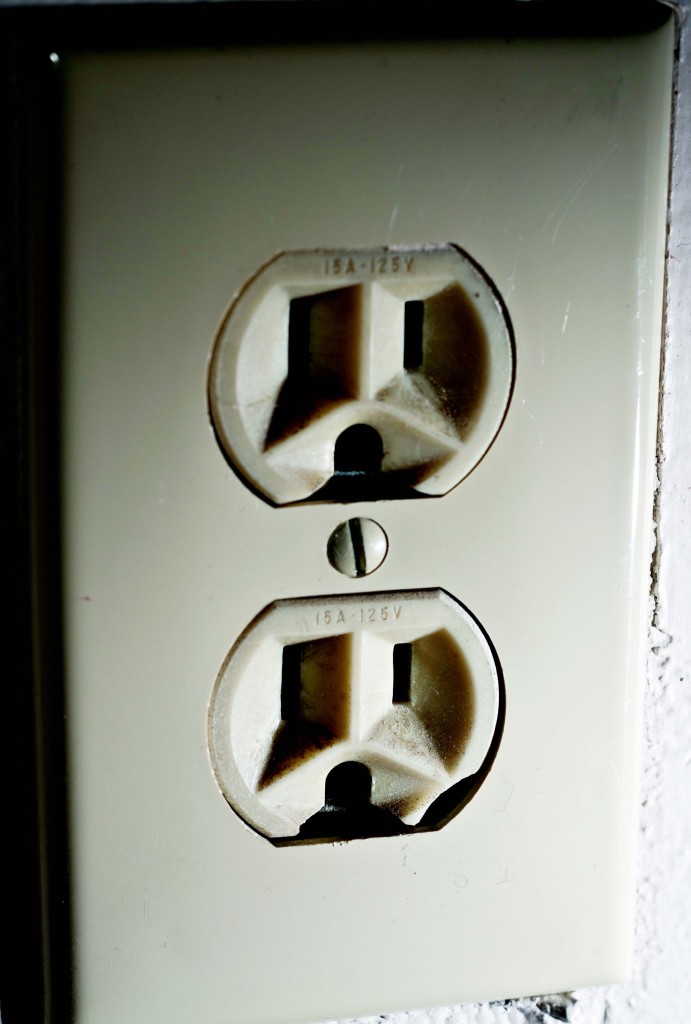 Last week, two significant power outages left the Case Western Reserve University campus and the surrounding vicinity, including University Hospitals, temporarily without power. The first outage occurred a little before noon on Monday, March 26, and the second took place Friday, March 30 after 2 p.m. Both outages lasted about one hour.

The outages, which affected the entire campus, left many people stuck in elevators and led some professors to cancel classes due to poor classroom lighting.

In both cases, an alert was sent to students, staff, and faculty phones and inboxes informing that crews were working to locate the problem. Thereafter, another alert was distributed saying the problem had been located and was being resolved.

In a statement to The Observer, Sgt. Jeffrey Daberko of the CWRU police department said, “The major issue that arose from the outage from our point of view was people being trapped in elevators, which always occurs during outages.”

“Everyone was eventually released and there were no serious injuries caused by the outage that I am aware of.”

After power was restored after the second outage, another alert was sent out saying, “Please only call 368-3333 in the event of an emergency.”

When asked about the alert, Sgt. Daberko said, “One thing we try and do during emergencies is to try and get as much information as possible out through the RAVE system, mass emails, and other methods, because our dispatch center gets very busy at these times.”

“While you should absolutely call if you need some type of assistance, what we do not need is a large volume of people calling 368-3333 during these periods…[that]…distracts from our ability to respond to the emergency and the people who may really need help.”

Reports have indicated that a large number of people were calling the number to receive information on the outage, which tied up phone lines in the case of an actual emergency.

CWRU vice president for campus planning and facilities management Stephen Campbell talked about the source of the outages. “The cause of the two outages originated with Cleveland Public Power (CPP) activities,” he said. “The first occurred…when CPP staff, performing routine maintenance on a local substation, closed a switch on a fully loaded transformer. Once it was determined that there was no damage to the transformer, power was restored to the University Circle loop.”

He said the second outage “occurred upstream of our local service grid, outside of our University Circle substation and loop. CPP notified us that their crews were aware of and addressing the problem.”

“We have not yet received an explanation from CPP regarding the exact nature of the outage, “ he added.

Besides the cancellation of some classes, some members of the campus community said the outages otherwise impacted the course of their day.

Second-year undergraduate Douglas Oswald said that “both times when the power went out I was working in [a] lab [in the Wolstein Research Building]. The backup generators came on, but they only bring power to the emergency outlets, so we had to rewire our incubators and freezers to accommodate.”

“The first time a couple of the emergency outlets did not turn on, but during the second outage we had full emergency power,” he added. “It could have ended terribly had we not been prepared or had someone here, so we were kind of lucky and with this experience we’ve learned to be ready for this kind of incident.”