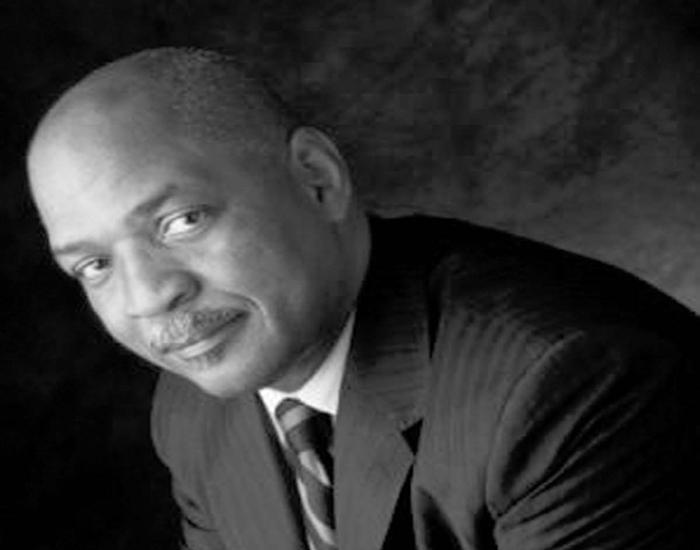 It was July of last year that President Barack Obama commented that Cambridge police had acted “stupidly” for arresting Harvard Professor Henry Louis Gates Jr. Gates was arrested on his own properly and charged with disorderly conduct. Though the charges were eventually dropped, during this period of time, accomplished lawyer Charles Ogletree did act as legal counsel.

Olgetree, the Jesse Climenko Professor of Law and executive director of the Charles Hamilton Houston Institute for Race and Justice at Harvard University, wrote about this experience in his book, The Presumption of Guilt: the Arrest of Henry Louis Gates, Jr. and Race, Class, and Crime in America. Within his book, Gates explores the issues of race, class, and the legal system’s effects regarding race-initiated cases in his book to positive reviews. It was well received and gave an objective, legal account of the events surrounding the incident, in contrast to the exaggerated media representation.

Being a civil rights expert and proponent of legal equality for all, the Office of Inclusion, Diversity and Equal Opportunity at CWRU has invited Gates to present a free public lecture titled, “Why Diversity Matters in the Obama Era,” on Thursday, Oct. 14, at 4:30 p.m. in the Inamori International Center for Ethics and Excellence in Crawford Hall, 10900 Euclid Ave. According to the vice president for Inclusion, Diversity, and Equal Opportunity, Marilyn S. Mobley, Ogletree was invited to give his lecture because it “supports the university’s commitment to inclusive excellence with ideas, research and dialogue that will contribute to greater knowledge and understanding of these issues on campus, in our community and around the nation.” His lecture is one of the Power of Diversity Lecture Series hosted by the office and is sponsored by KeyBank. Olgetree will be available to sign his book following the lecture.

In addition to publishing The Presumption of Guilt, Ogletree has authored several other books, including, All Deliberate Speed: Reflections on the First Half Century of Brown v. Board of Education, When Law Fails: Making Sense of Miscarriages of Justice (with Austin Sarat), and From Lynch Mobs to the Killing State: Race and the Death Penalty in America. He has also been awarded the American Bar Association Spirit of Excellence Award in 2009 and was chosen as one of the National Law Journal’s 50 Most Influential Minority Lawyers in America in 2008.