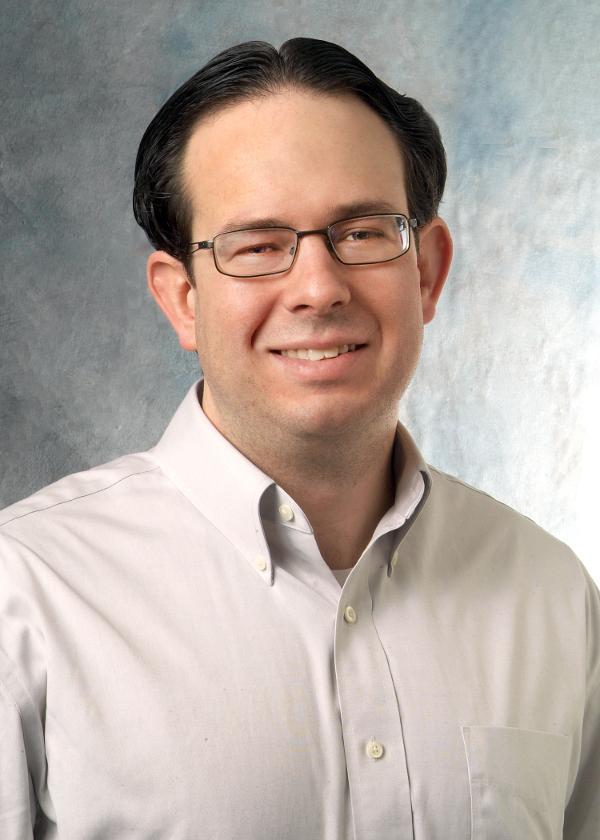 MS is a degenerative disease that currently has no cure, although a lot of research has been done to find ways to slow it down. Some medications and treatments exist, while other methods can help to manage the disease’s symptoms.

One of the main symptoms of multiple sclerosis is fatigue. While research proves that physical activity can help with managing MS, the fatigue prevents patients from being able to exercise all the time.

“They just get stuck in this cycle and they can’t get out,” Plow explained.

Plow, with the help of other researchers, decided to modify exercise pamphlets being used for healthy patients and use them to promote physical activity for MS patients. The study was conducted through the Cleveland Clinic and the CWRU Nursing School on a control group of about 15 people. Half of the patients were given the pamphlets while the other half were not.

Each patient completed a one-on-one questionnaire with a doctor to record information before the study, such as height, weight and physical activity levels, and completed a six-minute walking test, which tested how far the patient could walk in a six-minute time slot. Ideally, the pamphlets would improve the patient’s overall physical fitness.

The results showed a slight increase in the patients’ individual fitness levels, although not by a lot. In addition, those who used the pamphlets experienced an increase in lower and upper body strength.

Each patient was evaluated independently, because they were all at different stages of the diseases. While some felt that the fatigue was so exhausting that they did not exercise at all, others were managing well. For instance, three main stages include not thinking about exercise, thinking about exercise and then maintaining a good level of physical activity. The pamphlets differed in this aspect as well, because the patients who were managing their symptoms better would not need information on the importance of exercises.

Plow and his team are currently trying to receive a grant from the National Institute of Health to further fund their study. The pamphlets will be improved based on the feedback received after this pilot study.

“It’s stressful and a lot of waiting, but you’ve just got to stay positive,” Plow concluded with a smile.