Radwan: Foreign language competence in the U.S. should improve 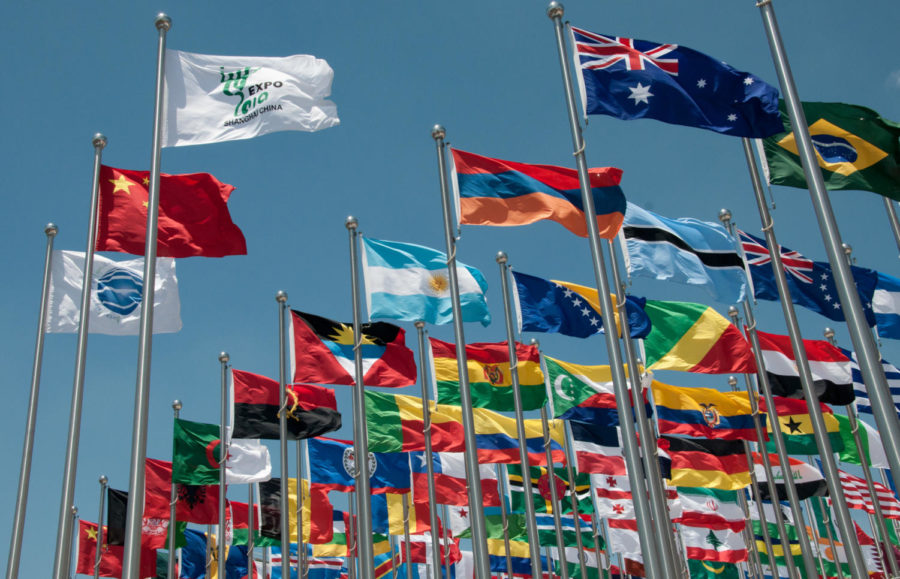 If other countries around the world are teaching valuable language skills to their children, why isn't the United States?

How necessary is it for us to learn a foreign language? Is learning a second or a third language worth the time, effort or investment? In the United States, it seems people think it is only necessary to learn a new language when they need to travel abroad.

Because we live in an increasingly globalized world, being bilingual or multilingual is becoming more important than before. These days, if you are looking for an international experience, you will see that speaking the language of the country to which you want to relocate is required. For example, Doctors Without Borders’—depending on the location and assignment—applicants must speak more than one language so they can communicate with the team and local patients.

According to the Modern Language Association (MLA), U.S. colleges cut 651 foreign language programs between 2013 and 2016. This was partly due to a drop in enrollment, with some colleges prioritizing STEM classes over language ones. Such a decline in language education will lead to a disinterest in language learning. If we wish for this to be reversed, then the Department of Education should act immediately by boosting publicity, instructor recruitment and funding.

If we want America’s new generation to be at least bilingual, then a second language, such as Spanish or French, must be taught by the age of 10 at the latest. Numerous studies have also shown, the younger the learner, the quicker they absorb language words, sentences, expressions and sounds. In addition, learning a foreign language also improves children’s cognitive performance, including their mental alertness and attention. According to science writer Ramin Skibba, “we see evidence of bilingual advantages in children, but not always. And as we move into young adults, say, in their 20s, it becomes more difficult to detect these advantages. This makes sense in terms of brain maturation: When you’re a child, your brain is still developing, but when you reach young adulthood, your brain is at its peak, so bilingualism doesn’t give you much extra.”

Learning a second language can also help you learn more about your own language. When I started learning French, I realized that some English words were originally French, and vice versa. For example, “rendezvous” was borrowed into English from French. Before I started learning French, I didn’t know the meaning of the root ‘rendez-’ and ‘-vous’.  After I learned some French basics, I realized ‘rendez’ came from the plural imperative of ‘rendre’ meaning “to present” and ‘vous’ from Latin vos, meaning “you.”

Another example is the acronym “R.S.V.P.” used frequently in our correspondence. The acronym stands for “Répondez s’il vous plaît,” which is directly translated as “respond, if you please.” If we see RSVP on an invitation for an event, we are expected to reply with a “Yes” or “No” to let the sender know if we are attending. Interestingly enough, French people don’t use R.S.V.P. in their correspondence nowadays because they think that it is an old-fashioned expression or too formal.

That said, my French learning experience made me realize that the process of learning a new language goes beyond vocabulary and grammar. It raised my curiosity about the word usage, history and roots. It also would be nice to speak some French, even at the survival level, in case I ever visit a French-speaking country in the future.

Foreign language competence in the U.S. should improve. This is not an impossible task, as we have examples of European countries that have recently managed to make their residents bilingual or multilingual. Resolving a problem starts with admitting that it exists. I hope we hear more voices and witness actions geared towards improving foreign language education in the U.S. so we begin to take the first steps in the right direction.