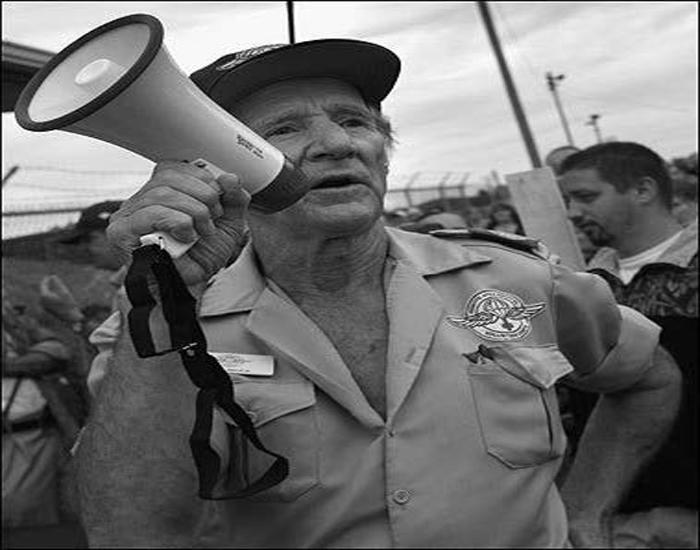 In a country that is revaluating its healthcare structure, the unfortunate many caught in the transition turn to the work of the 2010 Inamori Prize winner Stan Brock. He is the founder of Remote Area Medical (RAM), an organization that has provided free medical care to over 300,000 individuals since 1985. On Wednesday Sept. 1, Brock gave his acceptance speech entitled “All the Cowboys Were Indians” to a filled Severance Hall.

In his speech, Brock animatedly detailed how he was inspired to start RAM. “I was in a remote village with native Indians when I fell off a horse and was crushed. After they pulled me out from under it, they told me that the nearest doctor was 28 days away by foot. That’s when it occurred to me that maybe it would be a good idea to bring more doctors closer to where these people live.” From that point on, Brock started on a mission to bring free healthcare to where it was needed most.

Surprisingly, it isn’t only Brock’s unwavering determination in this work that made him eligible for the prize; it was also his ultra-simple lifestyle. Despite donations and being recognized as a 501c tax-exempt charitable organization by the I.R.S, Brock doesn’t take a salary. He sleeps in an abandoned school building in Tennessee (when not sleeping in a roll up cot at RAM events) with only the basic necessities.

He further still depicted his dedication when he refused the $25,000 monetary award that accompanies the Inamori Ethics Prize, suggesting instead that the check be wrote out to RAM. Brock refused a first class ticket to come to Cleveland to accept the award (flying himself instead in old WWII plane), as well as to be picked up by a limousine. Brock’s longtime friend and dentist, John Osbourn, jokingly told me about how when he and Brock arrived at the hotel that the Inamori Center had booked for them, the hotel receptionist staff asked if they needed help carrying their heavy luggage. And when Brock heard this he said: “let’s just hurry up and carry our stuff in. I don’t have a $1 to tip the bellman.’”

The magic of doing so much with so little is the wonderful story about Brock. He has operated RAM on a shoe-string budget for many years. All the medical supplies RAM uses are donated and the medical professionals donate their time. On the day before he was scheduled to give the lecture, Brock met with CWRU students at the Inamori Center to answer questions. It was in this session that he remarked he wished he had corporate support, but no organizations have approached him without ulterior motives. And he has to refuse government funding because it comes with too many strings attached. But not having consistent funding has not stopped him from doing over 618 RAM clinics so far around the country and world, with the average day at 5:30 a.m providing free care until 8:30 p.m. Brock attends every one and hands out numbers to all the people that show up, and calls them forth when it’s their turn to be seen.

Also, a CWRU student asked Brock about the emotional impact of refusing to see more people due to volunteer constraints, Brock replied by saying “having to turn people away does take an emotional toll, and its saddening every time I have to do it. Not being able to do enough should not stop us from doing all that we can. And even when people are told that they can’t receive care, they still thank us for coming.”

Brock went on to reveal that it isn’t so much as lack of volunteers that hampers RAM’s operations as it is American law. Currently, it is illegal for medical and dental professionals to volunteer their services across state lines. That is to say, a doctor from Tennessee can’t volunteer at a RAM clinic in Ohio because he’s not an Ohio licensed physician. Brock remarked that has tried everything to have this law amended, with success only in Tennessee. He commissioned the CWRU students in attendance to see to it that such a law is changed in the future.

Towards the end of his Inamori lecture, Brock stated that despite originally being founded to aid remote villages in third world countries, over 60 percent of RAM’s clinics are held in the United States. Brock thought it saddening that in world’s richest country there are so many individuals in need of healthcare, especially vision and dental care. For them, stated Brock, “it is not a matter of access, but affordability.” Brock restated that he has no ties to a particular political group, but he did state his hope that healthcare will become affordable in America so that RAM can get back to its original target population—the needy in remote countries.

Still, Brock has other countries in mind when he described his new proposed program in Haiti. The program will be called “the RAM RANGERS” and will empower the empowering the young people in Haiti to help their own country. Each new group of recruits will undergo intense training for six to eight weeks in trade skills and community service so as to restore Haitian pride and land. Another aspect of the RAM RANGERS program is creating a positive recycling program to generate goods and possibly revenue. Brock detailed that there are tons of waste in Haiti, and among it are millions of water bottles. These water bottles, as described by Brock, can be compressed and turned into thread. This thread can then be used to clothe the Haitian people or serve as environmentally friendly exportable commodity that will bring in much needed income. “All of it,” stated Brock, “will be Haitian owned and operated.”

Continued innovation in assisting the underserved with little funding is the allure of Brock. He is constantly praised for not living a double life like so many other famous humanitarians. He doesn’t go to rural Tennessee and volunteer during the day, only to drive back in his BMW to the suburbs at night. It could be said that CWRU students have better sleeping arrangements than he does. And he continues his lifestyle for no other motive but to do as much good as he can while he can. One can be sure that if all the individuals Brock had helped see the road properly with new eyeglasses or chew their food properly with new dentures; Severance Hall wouldn’t have the capacity to seat all of them.

When interviewed and asked why Brock was chosen for the prize, Dr. Shannon French, director of the Inamori Center explained, “We do live in a cynical age, and a lot of times our Hero’s disappoint us. And, I think, because Stan isn’t trying to be a hero or celebrity, he without trying to becomes the Hero that we all want to see. And see him CWRU has, though this shouldn’t make Brock uncomfortable, he’s used to seeing long lines of people by now.