Rapper K.Flay at Mahall’s this Tuesday 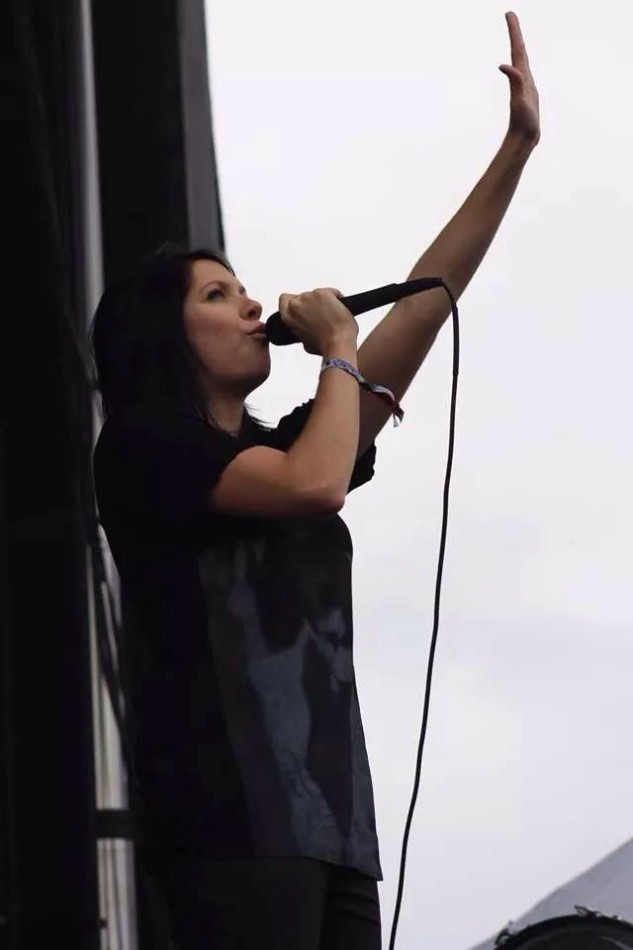 If this combination grabs your attention and you’ve got a free Tuesday night, K.Flay is coming into Cleveland to perform at Mahall’s 20 Lanes on Oct. 14.

With a unique blend of electro, indie, rap and hip-hop elements, K.Flay’s music isn’t standard rap. (Check out “Make Me Fade” and “Turn It Around” for some prime examples.)

K.Flay is an alum from Stanford University, where she started performing and writing songs. Later, she collaborated with Danny Brown on her single “Hail Mary” and Felix Cartal on “Rest  Your Mind.” Plus, she released her first studio album, “Life as a Dog” earlier this year in June, which has climbed as high as 14th in U.S. Rap charts, and 133th overall.

K.Flay’s just starting out, so why not catch her while her shows are still cheap?

Stay tuned for a review of the show in this Friday’s Observer.