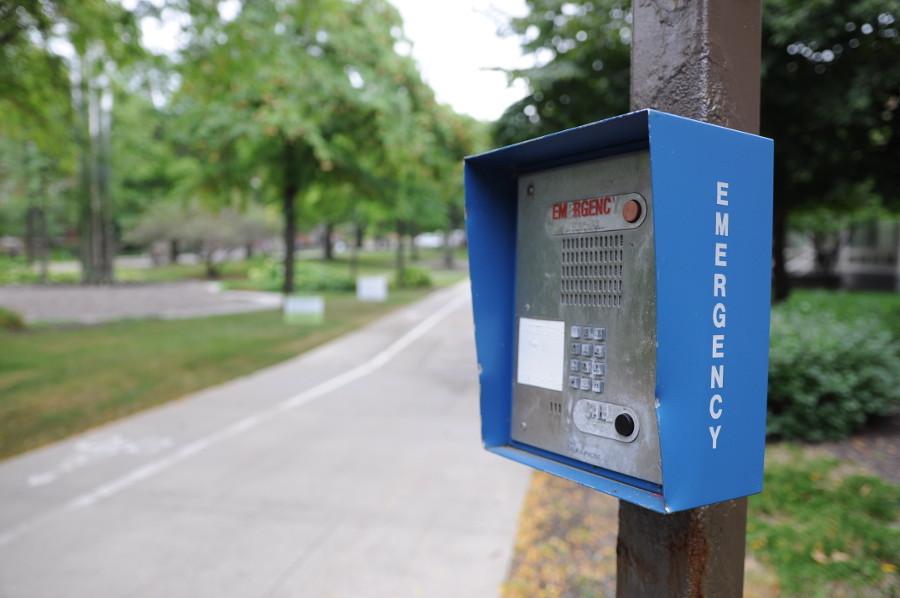 Crime, while little, is still an issue that occurs on and around campus and needs to be addressed by Case Western Reserve University and its students. Granted we’ve implemented more police officers on campus, but no reasonable number of police officers can prevent every possible crime. Additional officers won’t solve the issue.

Technically CWRU does not have to provide safety services to areas not “officially” on campus. But it is well known that streets such as Hessler, Mayfield and Euclid are considered by students to be on campus and a part of the campus experience. CWRU needs to provide more services to these areas.

I’m very grateful that we have late-night greenies running through campus, but the greenie system needs to be available longer into the night. The university tries to implement safety services such as Safe Ride and blue light emergency telephones, but to be frank, these services aren’t cutting it for most students. Everyone’s heard the horror stories of waiting for over two hours for a no-show Safe Ride car, of greenies not following their routes or driving past students altogether. And let’s be realistic, blue light telephones is for only after a criminal incident has occurred.

While CWRU is at fault, students aren’t free from responsibility either. What I think will be the most effective thing is for students to develop a sense of safety awareness. I don’t think that students here are stupid when it comes to safety. I think that the safety awareness they had at home for the most part carried over into how they address safety in college, but can lead to some fairly unobservant oversights.

These lapses are not necessarily these students’ faults though. For example if you were never confronted with the idea that someone could open up your passenger side door and kidnap you because you didn’t lock the doors immediately you probably lived in a safer area. But now you’re in Cleveland, Ohio, America’s ranked fifth city in crime rate.

Knowledge solves most problems; I’d recommend that students start investing in safety tips. Crime is going to occur whether we have 10 officers or 100 officers on duty at all times around campus. Learn how to best protect yourself and make smarter choices. This isn’t a fool-proof plan, but the more students learn about safety and start implementing choices guided by that information, the fewer crimes will be committed on and around the official campus.

Kate Rasberry is a second-year student and lives on campus.