Rasberry: Pay for security in Strosacker 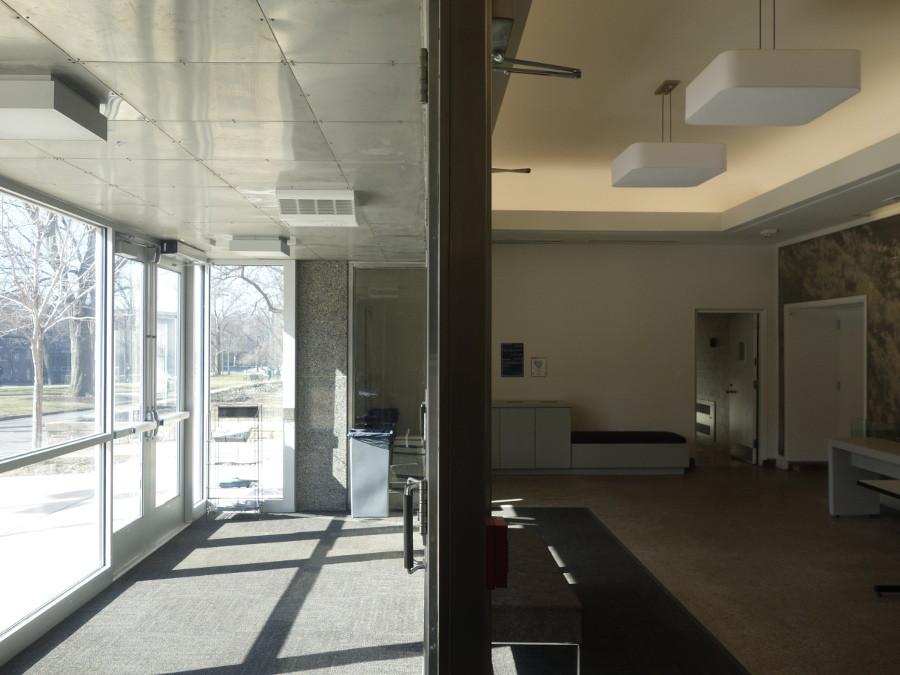 Strosacker Auditorium does not contain any security cameras, but does contain the Film Society’s office which was robbed. From any angle, Film Society should not have to pay for locks and cameras.

Recently, there was an unfortunate theft of $200 in Case Western Reserve University Film Society’s office, located in Strosacker auditorium.

The robbery in of itself is saddening to hear. Increasingly because, as reported by an article in The Observer, “Theft from Film Society office comes with added costs,” there is evidence that the robbery was an inside job.

The real issue with this predicament, however, is the unfair payments that Film Society now has to make to recover and improve the office’s security. CWRU has a responsibility to student and student activities safety on campus. The fact that Film Society was told that if they wanted to replace the lock, they would have to pay for the new lock as well as all the replacement keys for that lock is absolutely ridiculous.

If there was a break-in at a university office in Tinkham Veale University Center, they would immediately replace the lock and provide replacement keys to at least the head staff and custodians that need access to that office, because that break-in shows a violation of security. The same “violation” is true of what happened at the Film Society’s office.

In addition to the cost of a new lock and replacement keys, Film Society was told that if they wanted a security camera, they would have to pay for it themselves, installation and all. I think it’s important to realize the possibility that the university official cited to have said this may have just wanted to deter Film Society from requesting more safety measures.

But I’d be curious to know the specifics if the film society were to obtain a security camera. Who would own the camera and how much data would the camera be allowed to collect? Would CWRU security be allowed to view the footage without the Film Society’s express consent? Depending on the camera, would Film Society have to pay CWRU for electricity?

Despite my questions about the hypothetical camera installation and usage, my main question is why does CWRU think this is an acceptable answer to students asking for increased security on CWRU’s own campus? CWRU is not liable for injuries or stolen property of students on and off campus, but this is not just any student. Film Society is a student-led university organization, and since they reside within a university campus building, shouldn’t CWRU be responsible for that building’s security?

The fact of the matter is that all Film Society is asking for is better security so that they can continue to follow their passion to share movies they like and provide a better campus atmosphere, all while protecting the funds they make to supplement that passion.

If CWRU cannot even provide one lousy camera, of which they have over 800 across campus, and a new lock with replacement keys, it begs the question: Does CWRU care about its student organizations that do not bring it public recognition?

Kate Rasberry is a second-year student.