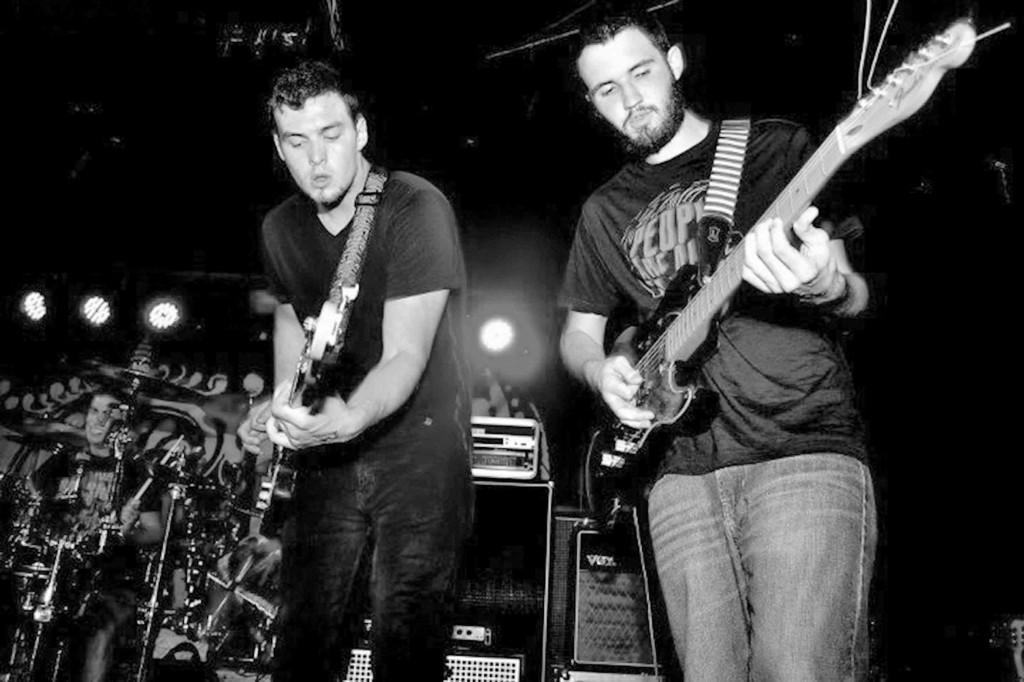 Most bands, no matter how famous they eventually become, start out as a small group performing local gigs. Soon, These Reasoning Animals will have a chance to work their way further up the musical stairs of fame.

The progressive funk band from nearby Amherst, Ohio will perform later today at The Pirate’s Cove amongst a talented lineup. Any college student should be drawn to this show because, let’s face it, it’s free.

Other than These Reasoning Animals, The Pirate’s Cove will be hosting The Scenery, The Missing, and (headl
ining) Skies of December. “The bands are all diverse and really down-to-earth people you should get to know,” raves guitarist Kevin Nielsen.

While Skies of December will provide the metal sound reminiscent of Peabody’s, These Reasoning Animals will bring something new to the stage.

While most members of the band played together in the past, Guitarist Camden Stolarik, bassist Xristophoros Karaplis and drummer Jimmy Gula started the group

about two years ago and later brought back Nielsen and added vocalist Nolan Barns to their mix. After these additions, These Reasoning Animals began performing in small shows around Cleveland and rounding up future shows spanning much of Ohio.

All of the musicians are very passionate about their art. “It’s a way for me to channel my feelings from everyday life into something productive that I can be proud of,” says Stolarik. Nielsen agrees, stating, “It’s my outlet; there’s nothing like playing on stage and sharing your talent with the world and seeing people light up because of your hard work.”

The band is currently getting involved in shows to be performed later this month. As a band that is just beginning to get noticed, These Reasoning Animals surprises its audience with its high-quality music and even some merchandise. Also, their first EP should be available for digital download very soon. “We just want to get our sound out into the music scene because we believe that it is different, and so far our building fan base is really responding positively to it,” believes drummer Jimmy Gula.

Every band has small beginnings, but These Reasoning Animals have hit the ground running. Stolarik insists that it is crucial to have an audience at even the smallest concerts. “It is important to support local music, not just one band. All of it. Every band in history started as a local band somewhere. It takes all the support you can get to make things happen.”