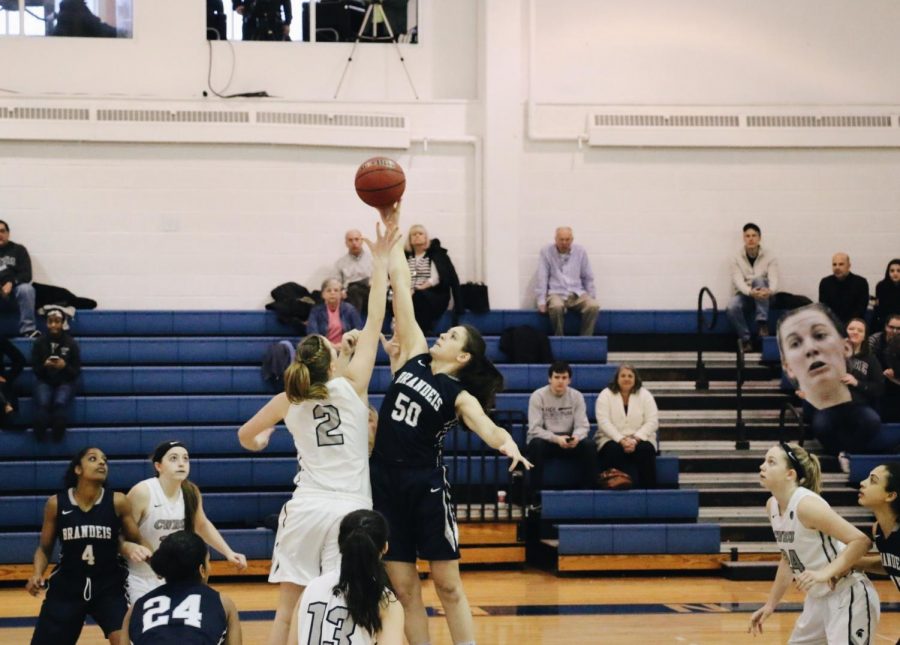 With the load of points scored, the team also set a new program record for field goal percentage in a season (42.6 percent). A record 220 three-pointers in a season added to the Spartans’ offensive firepower. The Spartans eventually finished sixth in the University Athletic Association (UAA).

“Our defense is going to be crucial to our success,” Head Coach Jennifer Reimer told the CWRU Athletics Department.  “It is going to be important that we create scoring opportunities at the defensive end of the floor.  We have to improve on our rebounding from last season and take great care of the ball.”

Heading into her final year, fourth-year veteran forward Kara Hageman looks to lead the squad to a good season. Hageman was selected to the the All-UAA First Team, while guards Hillary Hellmann, now a third-year student, and alumna Jess McCoy were named to the All-UAA Second Team.

“Kara Hageman is arguably one of the top 10 players to ever have played at CWRU,” said Reimer.  “Her engine never stops and her versatility at the offensive end makes her nearly impossible to guard one-on-one.  Add to that her incredible leadership ability, and she really is one of the best in Division III.”

Hageman will look to lead the team in scoring. Last year, she broke both the record for points in a season (502), and points scored in a game, with 41 against Washington University in St. Louis. She is also a defensive anchor, recording 50 total blocks last season.

Heading into the 2017-2018 season, the team has lost only McCoy to graduation. The preseason UAA Coaches’ Poll projects the Spartans to finish fifth in the conference. Nine first-year players will round out the roster, which is one of the biggest classes of players joining the squad in recent years.

The team opened its season with a loss to Denison University at home on Wednesday, Nov. 15. They will then make the trip across town to play John Carroll University on Saturday, Nov. 18.