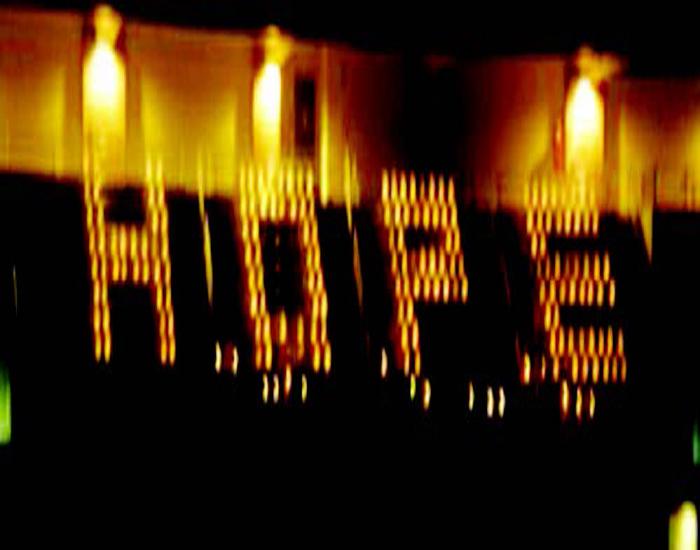 After months of anticipation, planning, and excitement, Case Western Reserve University will finally kick off its 5th annual Relay For Life this Saturday, April 21 and will continue through Sunday, April 22. With a few added changes to the schedule and a lineup of new events, Relay For Life at CWRU is expecting a broader range of participants and a more jam-packed schedule than ever.

“I think [Relay For Life] is hands down the most special event I’ve ever seen, in that it connects the University community and the surrounding community in a way that I cannot see anything else doing here,” said Colleen Barker-Williamson, this year’s head adviser for the Relay For Life planning team and director of CWRU’s Student Activities and Leadership.

This year, Relay is pushing back its opening time to introduce new daytime events and to keep the celebration going throughout the night.

“We normally never started Relay until the opening ceremony, but this year we are opening with a tailgate,” said Emily Moore, this year’s alumni co-chair and CWRU graduate student. The tailgate event was created as a fun way for all participants to get in the spirit before the opening ceremony.

“We are encouraging teams to make their own shirts and dress up, and I think this gives them time to prepare before the opening ceremony,” Moore said.

Some of the new events this year include the “King of the Wing” contest, a Mary Kay cosmetics sale, the ‘Save Second Base’ kickball tournament for breast cancer awareness, the Qdoba Fiesta, and salsa dancing lessons during the Neon Dance Party at night.

“We are really amping up the contests and tournaments this year,” Moore said.

“A lot of the entertainment is free, but the tournaments are on-site fundraisers,” said Tricia McCutchan, undergraduate co-chair and member of the Relay For Life steering committee. Local and student food vendors will also be playing a larger role throughout Relay this year, donating their proceeds to Relay and fueling participants throughout the night for practically free.

“We are trying to really Scholar it up,” Barker Williamson said, noting the Jolly Scholar as huge contributor to the Relay and one of Relay For Life’s three “gold sponsors” this year. Other gold sponsors include Qdoba and Bon Appétit. Gold sponsors are those that donate at least $3500 to Relay.

The Jolly Scholar will also be one of the four pizza vendors, which include Bon Appétit, Guy’s Pizza, and Pizza Bogo. It will also host a mini-trivia contest at 9:30 p.m., and the winner receives a free party for 20 to the Jolly Scholar.

Starbucks will keep the night rolling with free Starbucks coffee at 9 p.m. and 1 a.m., and Denny’s plans to top off the night with pancakes served by the faculty at 4:30 a.m.

Student teams have also become more involved in spicing up the food and entertainment selection this year. “I’m really impressed by the wide variety of good options this year. Teams really branched out of the bake sale idea,” McCutchan said.

“Every single time one of us on the team encountered graduate or undergraduate student who had a talent, we pulled them in,” said Barker-Williamson. “Our goal is to bring in such a variety of people who care so deeply about this issue.”

Phi Delta Epsilon is sponsoring a euchre tournament at 1 a.m., and the cross country and track team is performing the ‘Gorilla v. Banana Showdown’ every hour, where teammates dress up in a gorilla suit and a banana suit run a 100 meter race and collect donations.

The new Neon Dance Party from 3:30 a.m. to 4:30 a.m. is expected to become a lasting favorite, with “mocktails,” glow sticks, highlighter-decorated T-shirts, and “really high energy, really early in the morning,” McCutchan said.

“We are also doing a cut-a-thon,” McCutchan said. “You get a free haircut if you donate 10 inches for Wigs for Kids, or you can also just get a $10 haircut from Eddie’s on Coventry.”

Separate from the schedule, the Graduate Student Senate is sponsoring a new happy hour at the Euclid Tavern from 6:30 p.m. to 8:30 p.m. during the Relay, where some of the proceeds will go to Relay For Life.

“I think the thing that the steering committee is most proud of is that the provost is going to come in his jammies and speak during the closing ceremony,” said Barker Williamson.

After the pajama-themed lap at 6:30 a.m., the closing ceremony will be a time of unity and reflection upon the past 18 hours with a recap and closing remarks from the Provost Bud Baeslack.

“We don’t ever want to forget the purpose of Relay and forget this event,” Barker-Williamson said. “[Relay] is all about the connection to a cancer patient’s journey.”