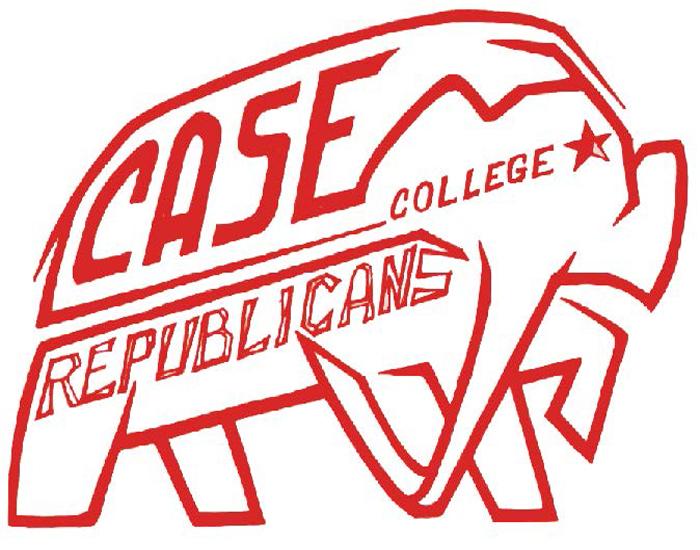 Greetings to the Class of 2016 and welcome back to the returning students here at Case Western Reserve University. The 2012-2013 year promises to be an exciting time for everyone, both here on campus, and around the country – especially with the presidential election in less than three months.

For the last four years, the U.S. has endured one of the worst presidencies in the modern era. Under Barack Obama, we have seen the national debt explode, the size of government increase exponentially, and the government interfere with the private sector so much that we have seen 42 straight months of unemployment above eight percent. All of this while the President insists that the “private sector is doing fine.” If this is “doing fine,” then what would the economy look like when it is struggling? This November, the American public has a choice to make. We can choose to continue down the path of European-style socialism and massive debts, or we can change course and strengthen our private sector job creation and shrink our national debt. Obama claims that we don’t build our success, that the government is the real vehicle for job creation. And for the first time in history, the younger generation is worse off than their parents’.

Well, we can change this.

The Case College Republicans are the only group on campus representing the principles of limited government, fiscal responsibility, and economic freedom. As an organization, we regularly meet, but that is only the minimum of what we do. We are truly an activist organization working regularly with the Cuyahoga County and Ohio Republican Parties, to promote candidates and issues we endorse both here in Cleveland, and around the state and country. We are truly a diverse organization. Members of our organization come from all facets of university life: freshmen to seniors, engineers to English majors, the business leaders and lawyers of tomorrow.

This fall, we will be incredibly involved in helping to elect Mitt Romney as the next President of the United States as well as the full slate of Republican candidates. If you’re at all interested in getting involved in the conservative movement on campus, or just want to find out more, we have a few events to tell you about. On Saturday, Aug. 25, we are hosting a SatCo with former Independence, Ohio mayor, Republican David Bentkowski at 1:30 p.m. in the Wade Fireside Lounge. Dave is a great guy and always has a story to tell. On Sunday the 26, we are having a breakfast event at 10 a.m. in the Thwing 1914 Lounge. This will be an opportunity to meet and socialize with the College Republicans. And we’ll have elephant pancakes! Finally our first meeting of the year will be Monday, Sept. 3, at 8 p.m. in the Cleveland Room of the Thwing Center. Feel free to come to any and all of these events. It looks to be a promising year and we look forward to meeting the new members of the CWRU family.