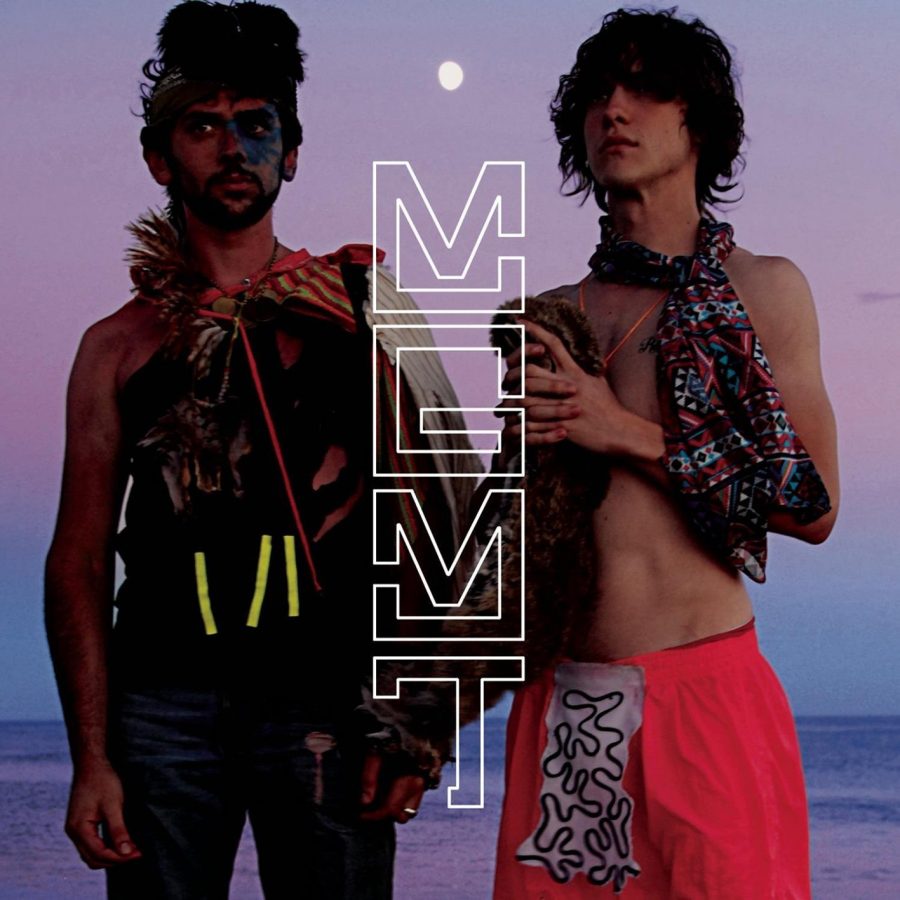 It’s probable you have heard a cut from “Oracular Spectacular” in your lifetime. The 2008 indie-pop album made waves when it was released, and its songs have since been repurposed in a number of commercials and video game soundtracks.

Besides its mass popularity, though, the album itself was well-received by critics and praised as a unique sound in a changing indie-rock scene; a praise it still receives just over a decade later. In tandem with other groups and projects such as Passion Pit and M83, the genre saw itself become more synth-based and reliant on dense production. You didn’t need to be an incredible singer or instrumentalist, but you could make music with big hooks that stuck in people’s heads—in a good way.

In retrospect, however, it is safe to say that the industry overvalued MGMT’s debut album. While it did cut through with a sound that became recognizable as theirs, that sound only shines through on three tracks—which also happen to be the record’s singles.

The album’s first cut, “Time to Pretend,” is a bittersweet song about the perils of growing into young adulthood and coming to terms with the rest of your life. It uses a whiny synthesizer to send in the opening melody and set the tone for the rest of the song, which like MGMT’s other singles has an attractive and memorable chorus. For a band born from dorm-room songwriting between Andrew VanWyngarden and Ben Goldwasser, it’s a fantastic, albeit formulaic lead for the rest of the record.

But the next memorable song on the album doesn’t appear until its fourth track: “Electric Feel.” Taking a different vocal route, VanWyngarden employs falsetto amidst a layered backdrop of synth pianos and simple, rhythmic guitar riffs. The bridge into the outro is a fairly iconic bit of indie-pop songwriting, and its hook is another catchy melody that sticks with you for a while. What follows the fading outro is the track “Kids,” which again, has a catchy and recognizable synth melody that kicks it off. A sample of yelling kids drives this intro, eventually giving way to a synth-lead-heavy first verse that builds up to yet another catchy hook where the intro melody is picked up again.

This is the main problem with MGMT’s debut and their catalog since then. While other projects like it have matured and demonstrated musical variety, MGMT’s hits are reliant on the same structure and components. The songs sandwiched between the album’s singles, such as “The Youth,” are forgettable at best and don’t serve as the glue the hit tracks need. For the most part, the entire second half of the album contributes little to the project’s overall sound and tone and are simply boring by the time you reach “Of Moons, Birds & Monsters.”

It’s an album that’s easy to begin listening to but give up on halfway through. Other artists like M83 and STRFKR made albums around the same time that had incredible singles but also other tracks that made it feel like a complete, coherent project.

Credit can certainly be given to “Oracular Spectacular” for its influence upon the genre, and its role in catalyzing the micro-genres such as bedroom-pop and dream-pop with its popularity and reach.

But if you ask me, it’s time to stop pretending this was anything other than a mediocre album.