Reyna: Life by the border 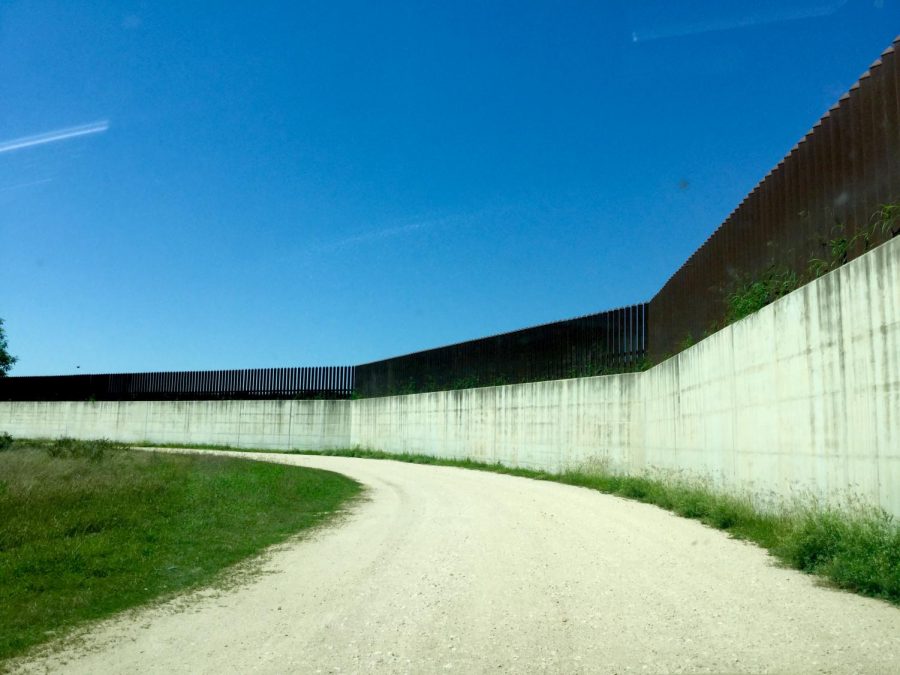 Immigration has been a hot topic recently. Talks of a border wall, family separation and the growing resentment against undocumented immigrants has been on news outlets more often since the start of the Trump administration. This has been constructing a bad image of the Mexican-American border and the surrounding communities.

I am from the Rio Grande Valley (RGV), more specifically McAllen, Texas, a small city in south Texas that is only about 10 miles from the border. It is also the same city that received national attention over the separation of families due to the “zero-tolerance” policy. Journalists from all over the country flooded the area not knowing the true face of our culturally rich community.

This, is the truth.

Families waking up early to see their children take the bus to school. Fathers going to work on construction sites, picking crops or at a local store. Mothers staying home cleaning the house, taking care of children not yet old enough to go to school or who are too sick to go. Teenagers driving to high school, looking forward to another day of school. Flags of both the United States and Texas blowing in the wind. On the surface, we are just as normal as any other community in this country.

When you go deeper, however, you see the true beauty of it. Grocery stores filled with both American and Mexican products. “Tortillerias” serving fresh, hot and authentic tortillas made in the back of the store and mariachi music playing as you shop. Parents who only speak Spanish finding relief in the fact that many speak their native tongue as trucks parked on the side of the road sell mangoes, watermelons and citrus. “Taquerias” serving the best tacos outside of Mexico with salsas that are to die for while tourists from Mexico happily shop in our newly renovated mall. Mexican Independence Day celebrated just as much as the Fourth of July and an abandoned Walmart that is now the biggest single story library in the nation.

This is the RGV. This is McAllen.

Whenever I see someone who has not lived in a border town say that the border is dangerous and not a good place to be in, for example, when President Donald Trump tweeted in January that we “must have Security at our VERY DANGEROUS SOUTHERN BORDER,” I throw my hands in the air and say that is not the case. Although Mexico does have dangerous locations that should probably be avoided, McAllen, and the RGV in general, have a fast-growing economy with a low crime rate. It thrives on its openness and friendliness to our neighboring country. Immigrants, both documented and undocumented, work hard every day in my home community while also respecting the law. Despite a high poverty rate, we have high-achieving schools that send talented students to some of the best universities in the country.

It makes me sad that border towns get painted with a bad image just because the majority of the population are immigrants. Immigration has helped us move forward and provide a community that is special, beautiful and one of a kind. I am forever grateful that I was raised in the RGV.

Immigrating to and living by the border was beneficial to my parents. They were able to open a recycling center as immigrants from Mexico and worked hard to see their daughter graduate from medical school, mentor their son to take over the business when they retire and provide for me so that I could attend Case Western Reserve University. Living by the border made all this possible.

Christian Reyna is a first-year biomedical engineering major who is also planning on obtaining a Spanish minor. He absolutely loves dogs, so send him pictures of dogs to his Twitter account (@cchristiann7).