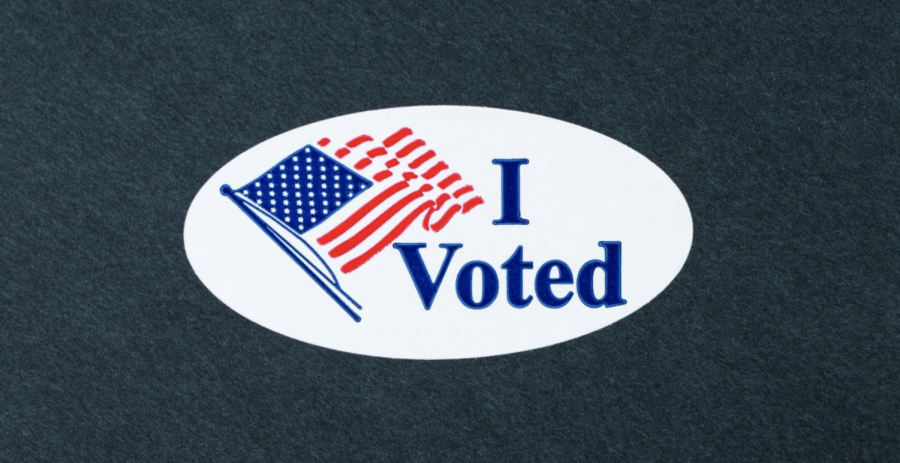 The reality of voter suppression makes our government a false image of a democracy where everyone can vote without concern or difficulty.

As citizens of this country, we are able to vote for many elections, throughout our lifetime, that can choose presidents, representatives, senators and other leaders. Voting is an opportunity for each citizen in the United States to express their views in an effort to better our country. It’s a simple task that can alter the future of our communities, states, country and even the world. Just one vote can tip the balance of partisanship dramatically.

All of this would be true in a perfect world where the United States is the shining beacon of voting rights and democracy. Sadly, the reality of voter suppression makes ours a false image of a democracy where everyone can vote without concern or difficulty.

I write this column immensely disappointed by the country I was born in and grew up in.

I was recently reminded of voter suppression by my home state of Texas. Due to an order by Gov. Greg Abbott, counties in Texas can only have one drop-off ballot location. Counties such as Harris and Travis had several sites for ballot drop-off to accommodate their large populations prior to the governor’s order. Harris County—home to Houston—by itself has 2.4 million registered voters. Considering that Harris County is bigger than the state of Rhode Island, only one ballot drop-off location inhibits people from exercising their right to vote, adding greater distances traveled and other potential difficulties. These obstacles are exacerbated for people with disabilities who may rely on others to drive them to the Board of Elections.

Multiple ballot drop-off sites are essential for people to cast their ballots safely and conveniently during this pandemic.

Gov. Abbott’s order is an act of voter suppression in an effort to maintain the Republican Party’s control of the state. If they believe they should keep their positions, why not let Texans decide? Are they scared of losing their positions because they know that they aren’t doing a good job? Suppressing the vote ensures that they have a higher chance of winning and can continue their streak of doing nothing.

Texas is but one example, though, as voter suppression exists around the country.

During the first couple of days of early voting, news outlets and social media broadcasted extremely long lines to vote. Wait times ranged from a few minutes to even 11 hours in Georgia. These wait times are not a result of the large number of people who are casting their ballots, but rather, because of strict voting laws in some states.

States have introduced stringent identification checks, obstructing the ease of and time spent voting. With each voter being carefully vetted, the time it takes to vote continuously increases. Voting should be a quick and simple process, not an endurance test of who is most willing to help decide their future.

Another incident that reminded me that our right to vote isn’t safe was when President Trump suggested an “army” of his supporters should monitor voting. He told his supporters to “go into the polls and watch very carefully.” This type of rhetoric is dangerous and unpresidential. His words have power, and I fear they may incite violence at the polls. We have already seen incidents in Philadelphia where poll watchers sent by the Trump campaign were turned away by officials, and similar disputes in Virginia where some of his supporters blocked an early voting site’s entrance.

I fear for voters who are simply trying to execute their democratic right and poll workers who support our fragile democracy by ensuring a seamless voting experience. Poll workers are now forced to deal with additional health and safety concerns. In Auglaize County, Ohio, poll workers are trained by a sheriff for incidents of disorderly conduct. The training for all poll workers in Cuyahoga County includes a segment on how to respond to an active shooter. These are all obstacles and fear tactics used to discourage people from voting, as sparked by the president’s words.

No one should be scared to vote or work at the polls.

This upcoming election is perhaps one of the most important in recent history. We have the power to vote out someone who has incited violence and abused the privileges of the Oval Office. Even with all the voter suppression and intimidation, we must stand our ground and vote.

Vote, even if it means having to wake up earlier to avoid the crowds—I stood in line at 7am on Oct. 16 in order to cast my ballot. Vote so that your right to do so isn’t suppressed. Let those who have introduced these measures know that no matter how hard they try to discourage us from voting, we will show up at the polls and vote them out.