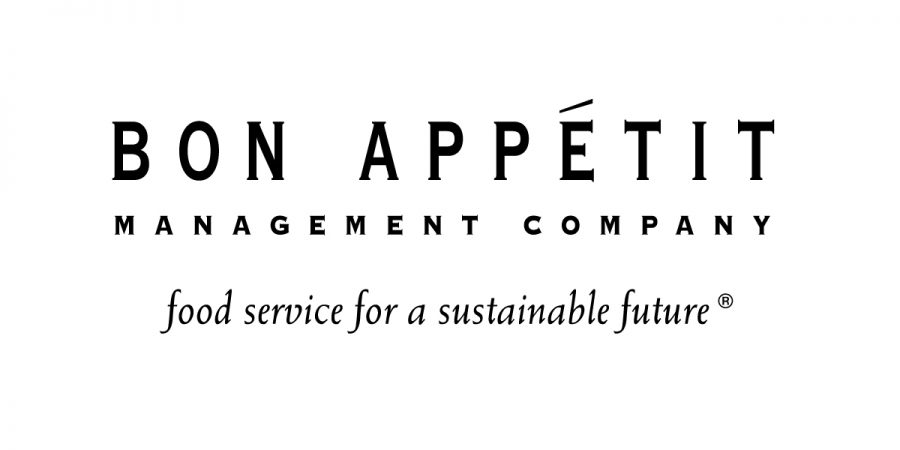 Bon Appétit's Plum Market Kitchen will be entering the space vacated by Constantino's Market when it closed in April.

On May 14, 2012, Constantino’s Market debuted to the University Circle community at Case Western Reserve University. Eight years later, on April 25, 2020, it closed its doors for the last time.

Constantino’s Market forced a love-hate relationship with students on campus. Being the only grocery store within walking distance to the North Residential Village, it was conveniently located and had a decent selection of the necessities that any college student might need. But because of its convenience and ideal locale, the prices were marked up quite high.

Thus, with its closing, there’s quite a gap to fill in on-campus grocery shopping options. In a July issue of The Daily, Vice President of Campus Services Richard Jamieson announced that a new vendor would be taking its place in January 2021 with one caveat: Bon Appétit Management Company, which also runs the dining halls and other campus meal plan options, will be operating it.

This leaves us questioning the prices and selection of items sold by the new vendor, called Plum Market Kitchen.

Bon Appétit’s operation of the dining halls on campus and the expensive meal plan have brought strong perspectives from students towards their brand. It’s no secret that students complain about the on-campus meal plan and its options. Bon Appétit does, however, offer suggestion boards for students and visitors to throw in their two cents on how to provide better options, quality of services and anything else that might warrant a change.

The Undergraduate Student Government (USG) released a survey in a newsletter earlier this month about the meal plan, hoping to get feedback from students on the current options and implement necessary changes.

Bon Appétit recently set up a small grocery store within the Dunkin’ Donuts in Uptown, next door to the now emptied mezzanine of Constantino’s Market, selling individual packs of cereal, toilet paper, massive jars of fruit preserves and other oddball items at some pretty high prices. If this is any foreshadowing to the operation of Plum Market Kitchen, then there may be trouble ahead.

There’s lots of change going on in the realm of Bon Appétit’s management, and this new grocery store should be carefully implemented with the students’ needs in mind.

It’s important that Bon Appétit doesn’t add to their campus dining empire by monopolizing on the fact that they will be the only on-campus grocery option as well. They should understand the needs of students and ensure affordable prices in efforts to emphasize convenience and practicality to college students already on a budget.

Other grocery options are still accessible in the meantime, such as the university-run shuttle routes to Dave’s Market on Cedar Road and to Target and Walmart in the nearby University Heights area.

These shuttles—alongside the popup grocery store neatly tucked into a corner of Dunkin’ Donuts as if it were in timeout—can suffice in the meantime. But it takes some planning and time in order to catch a bus or find a ride for grocery shopping, or to pony up $3 for a handful of gummy bears in a Bon Appétit plastic carton. The convenience of having milk or butter a couple blocks away at Constantino’s whenever you start making your boxed mac and cheese without first checking the ingredients was definitely unmatched by any of these other grocery options.

I hope that Bon Appétit has a minimal impact on operating the new grocery option come January, and convenience can be restored to the Uptown locale with excitement and a warm welcome from the university community.