Richards: Did someone say lake effect? 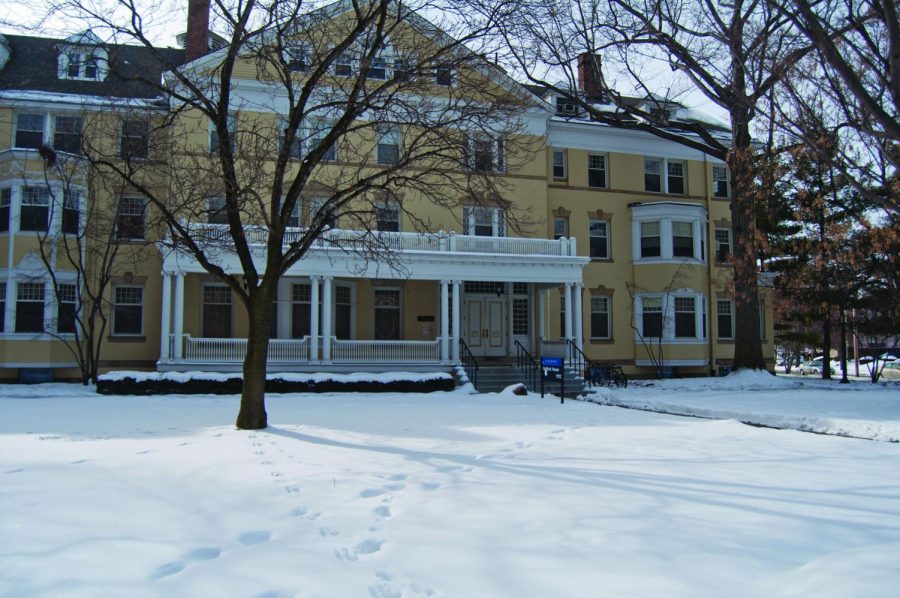 It was mid-afternoon on Monday, Feb. 4 when a rainbow sprouted out from the east side of Case Western Reserve University as a cool mist brought down near-60 degree beautiful weather to a comfortable breeze.

Just four days prior, campus was shut down among minus 30 degree wind chills and Antarctic levels of freezing climate.

So either Punxsutawney Phil is a better meteorologist than most professionals and amazingly predicted the early arrival for spring, or we’re just living in Cleveland.

As it turns out, Cleveland is a mixed bag of emotions in the realm of weather. Being from Pittsburgh, the climate isn’t much different. But what differs the most is the constant need for someone to mention “lake effect” in making small talk about the weather like they’ve become an expert in the surrounding climate of Lake Erie.

The break in wintery weather is definitely nice to look out the window at while studying in Kelvin Smith Library glued to the same chair for nearly eight hours—we’ve all been there.

But don’t worry: snow plans to come back in the coming weeks, so if you were disappointed you weren’t going to get to say lake effect anymore, fear not. You can continue with your exceptional ability from your self-gifted meteorology major and talk about sideways rain and big words like blizzard.

At the end of the day, being snowed in isn’t the worst case scenario here. The beauty of our campus really shows when blanketed with snow.

Also, you’re lying to yourself if you say that you haven’t brought the ol’ reliable lake effect phrase home with you and used it on your parents when they say “how’s the weather up there?” It’s a perfect smart-word that only really works if your hometown isn’t along the lake, because I guarantee they’re tired of it if it is.

Jason Richards is a second-year computer science major. He invented rap music, the fountain pen and fire. He also tells great stories—most of which aren’t true, such as the ones in this bio.